OPINION |The DA is Not a Perfect Party, But it is a Strong Opposition Party and has a Record of Good Delivery

By WeDeliverRealNews (self media writer) | 26 days ago

The DA is not a perfect party, but it is a strong opposition party and has a record of good delivery where it governs. This was the tone and message from the DA as it launched it's #LGE manifesto, the DA is running on a ticket of realistic promises and commitments, sustainable solutions to South Africa's problems, clean and effective governance and a record of action and service delivery, but is this enough? The party says it's track record speaks for itself.

The Western Cape has the lowest unemployment levels in the country, the Auditor-General consistently says that the Western Cape has the best run municipalities in South Africa. Most of the top 10 municipalities in SA are DA run and Cape Town is ranked as the best city in the country, the DA says even with it's limited powers, it has done more and will do more for it's communities 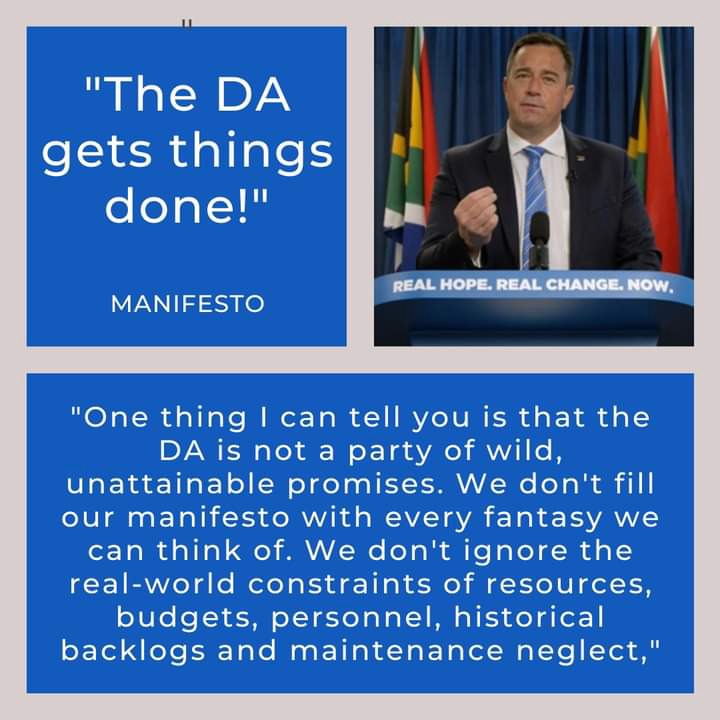 The party promises to bring more jobs and investment; to provide better water, electricity and sanitation; to be tough on crime and to deal with the causes of crime. It says it will focus on getting the "basics right" and build world class roads, public transport and infrastructure. It says it is the credible and tested alternative to the corruption-riddled ruling party 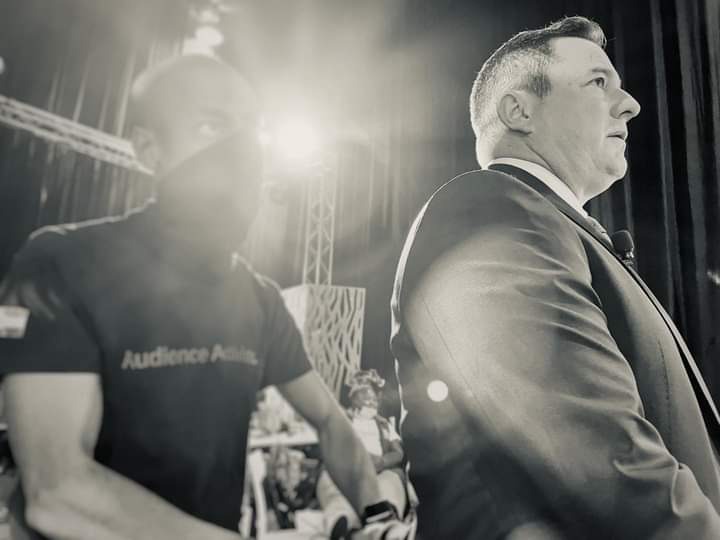 But let's face it the DA has challenges, the party is still finding it hard to shake the perceptions that it is a white party. And the recent resignation of black leaders and reported infighting within the party have not helped matters. The DA always seem to find itself in unnecessary, avoidable scandals, and even with it's tried and tested "record of action and a promise of more," is this enough for you to give them a chance? 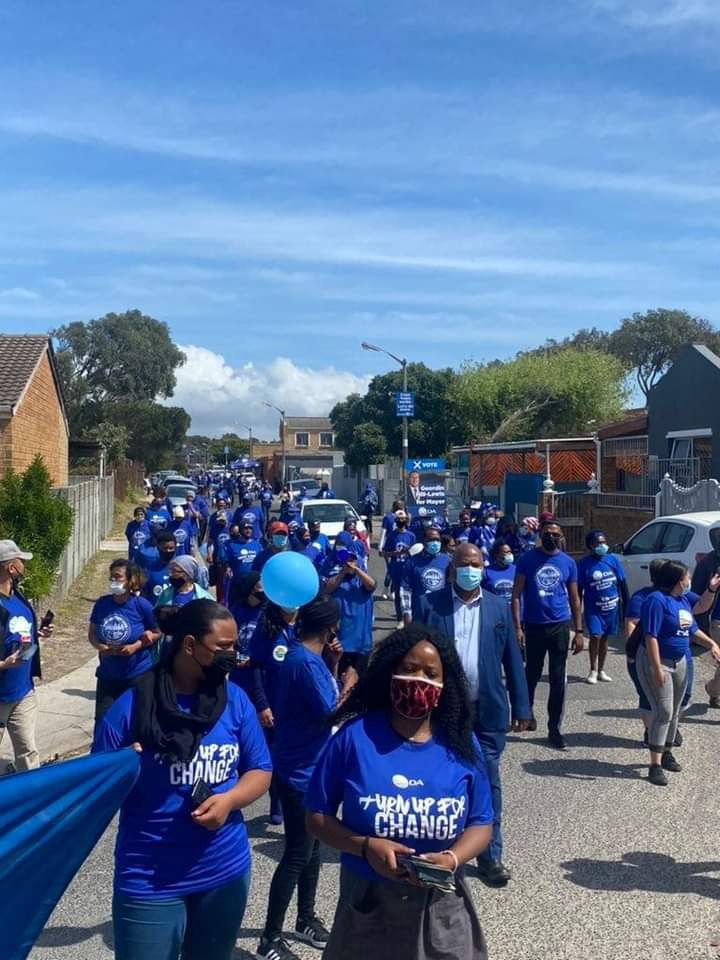 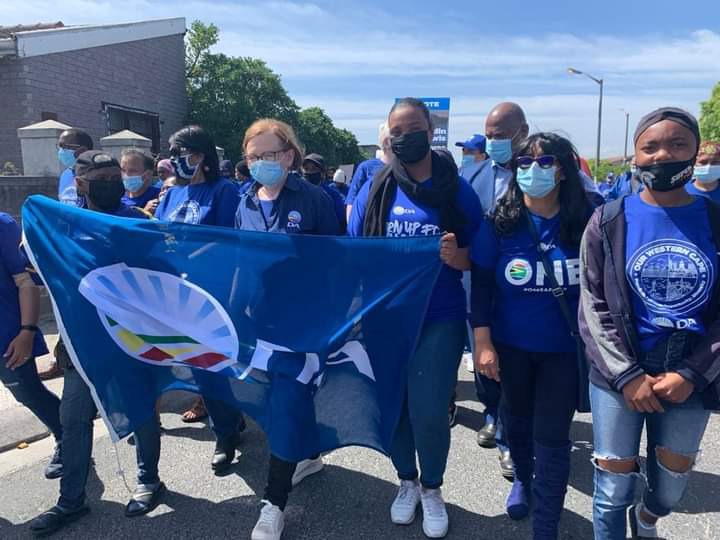 We lack credible parties in this country and credible politicians who actually know what they are doing. For some reason the country finds its elf in interesting times my stance is if the opposing parties are to be taken serious, let the municipalities they run be a catalyst for change and they can turn things around, on that level they can earn my vote at a national level