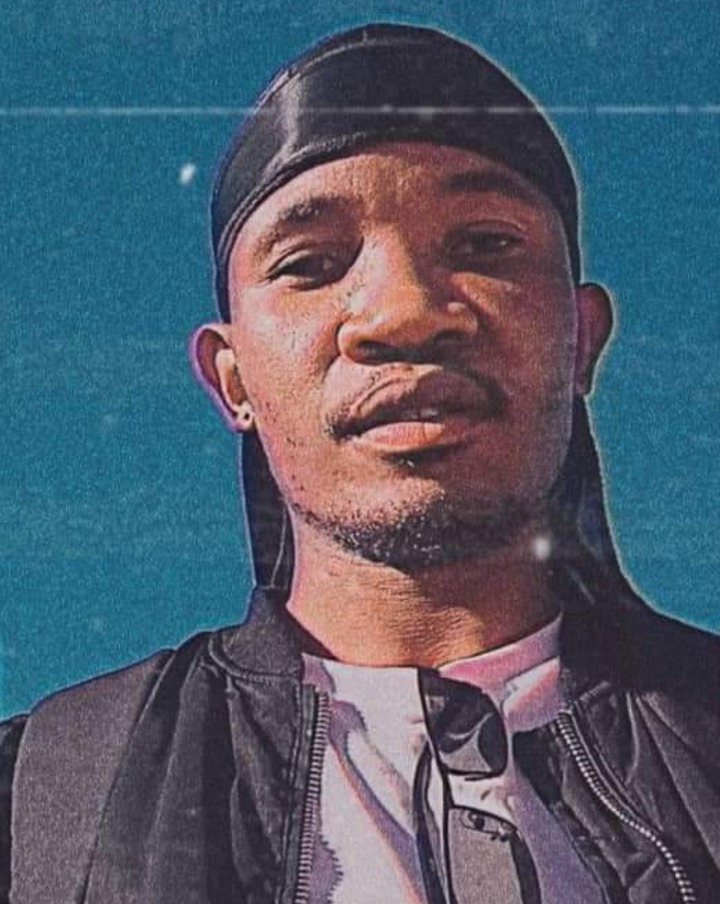 Bame who is also famously known as Walter Donovan, wrote a suicide letter two days ago. There are a lot of suicides that are happening in the country and this is something that has to be investigated by the relevant authorities, to find out what is going on and it has also been discovered that men contribute to huge numbers I’m the suicide rate of the country.

Those figures also include the number of men who killed their families and also turned their guns to themselves. This is something that has to be investigated by the relevant authorities in order to find out what is going on, and what is forcing men to turn to such violent acts.

The artist wrote in a letter and said that he won’t be around when his family members read the letter so they shouldn’t be mad at him, he further went on to say that he knows that some of his friends truly cared for him and loved and treated him well. 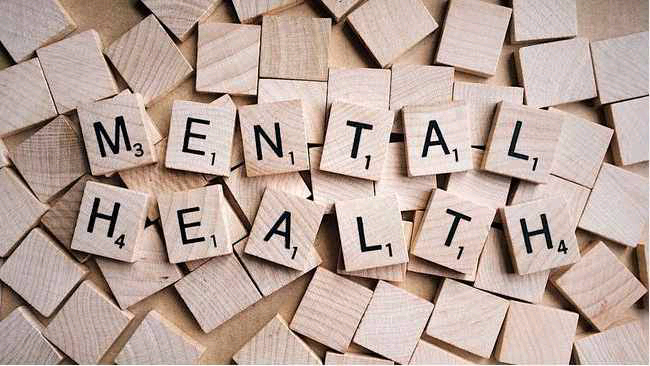 He never had complaints about anyone, he has always been the problem. He had problems and long felt a growing gap between his soul and body.

He always wanted to be a writer, loved psychology, music and Nature but then he also loved people, without knowing that people have lost their natural essence.

He apparently blames his birth as being the mistake that happened, he said that he can never recover from his childhood loveliness. He identified himself as an unappreciated boy from his past, and denied that he is lonely, he says that he is just empty.

He is generally unconcerned about himself and he says that this is pathetic and that is why he is doing this, and you may call her a coward and selfish, or stupid once he is gone.

He wrote that he is not bothered by what you may call him. If you, who is reading this can do anything for me. 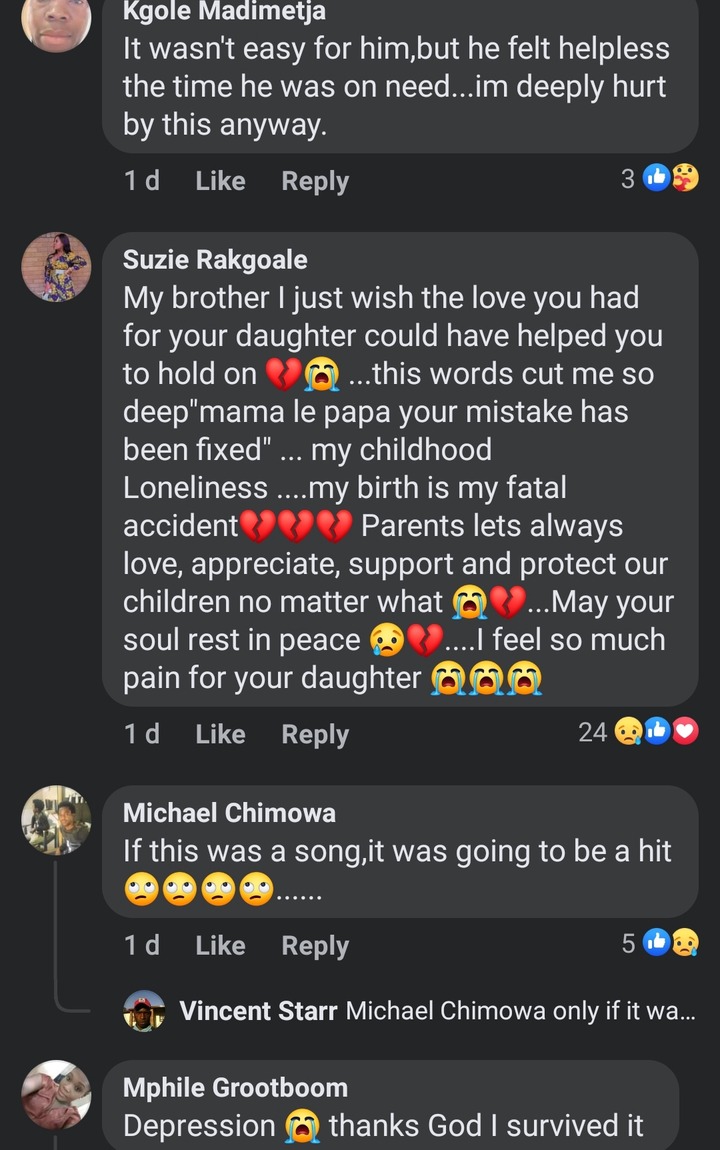 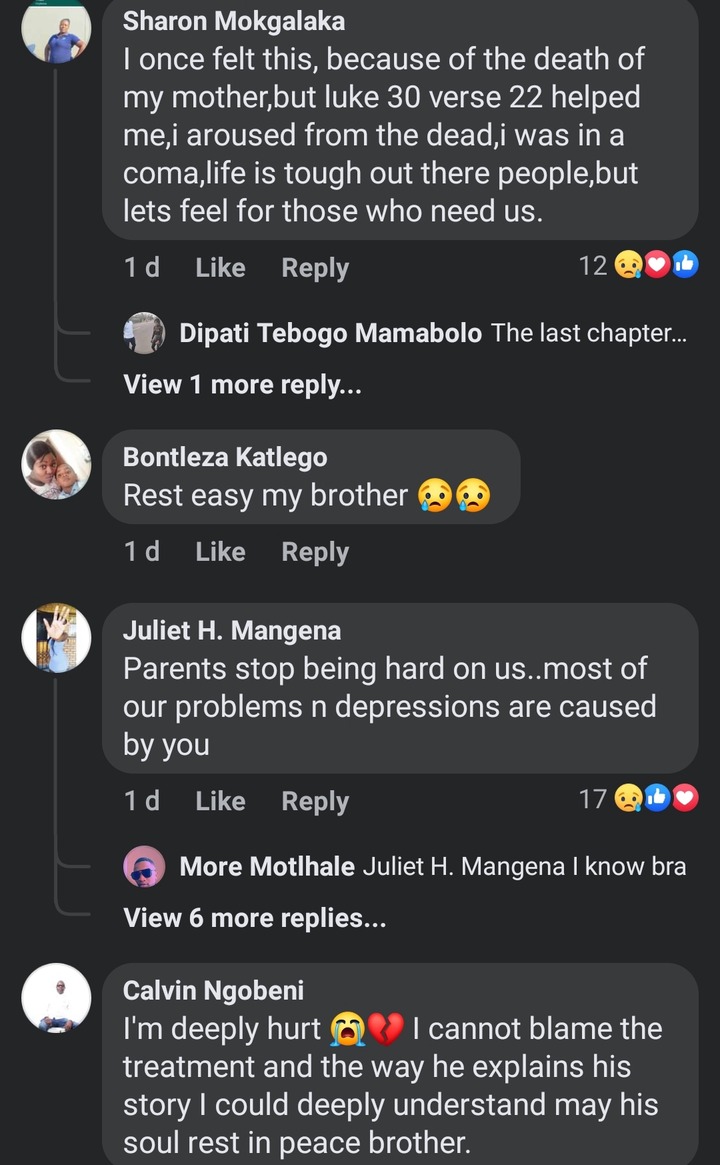 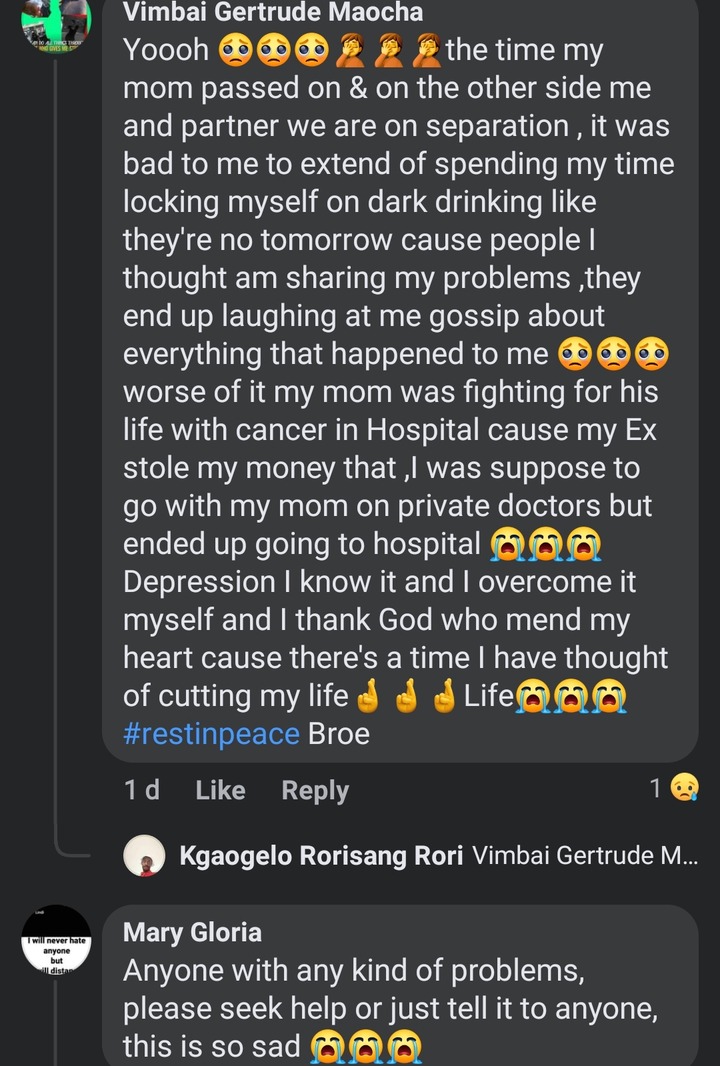 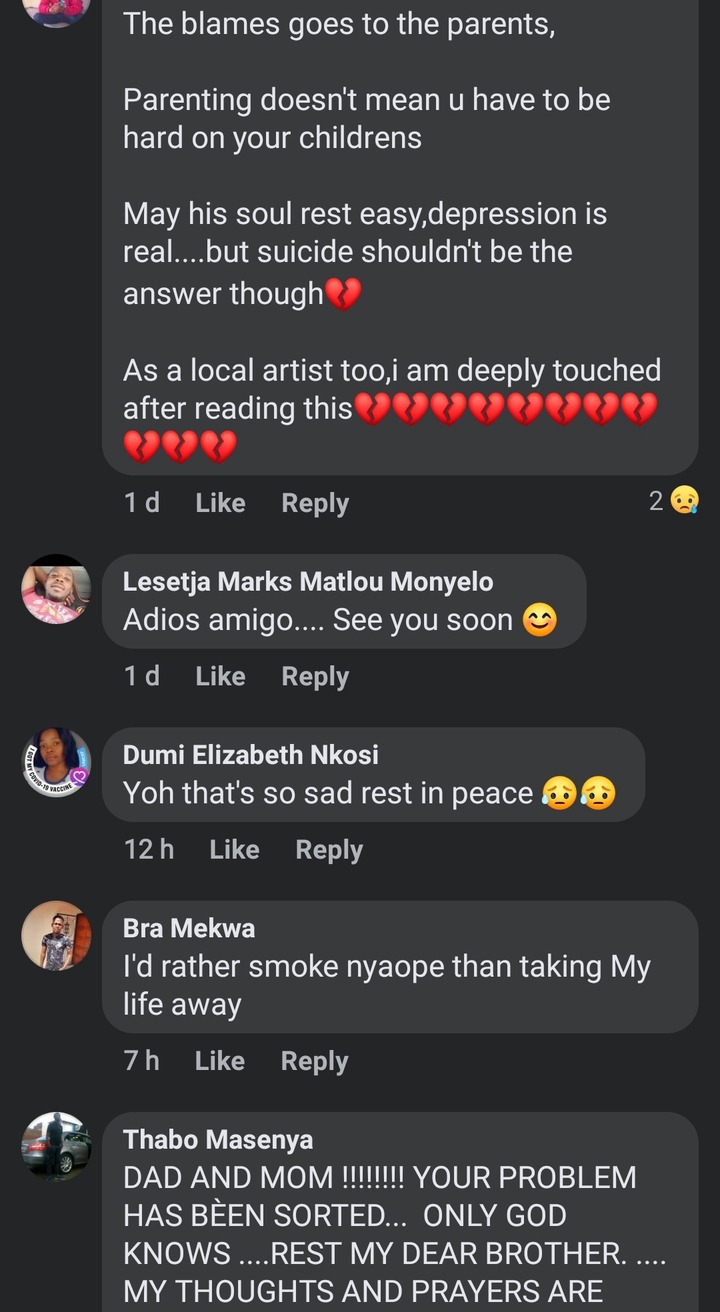 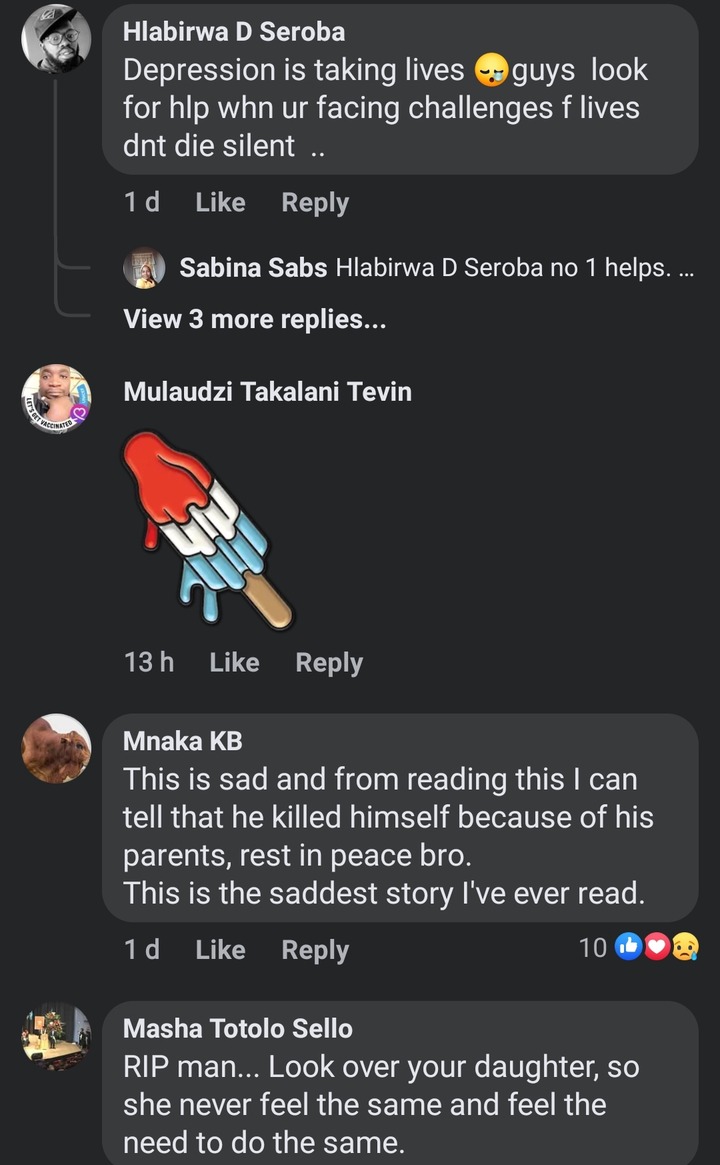 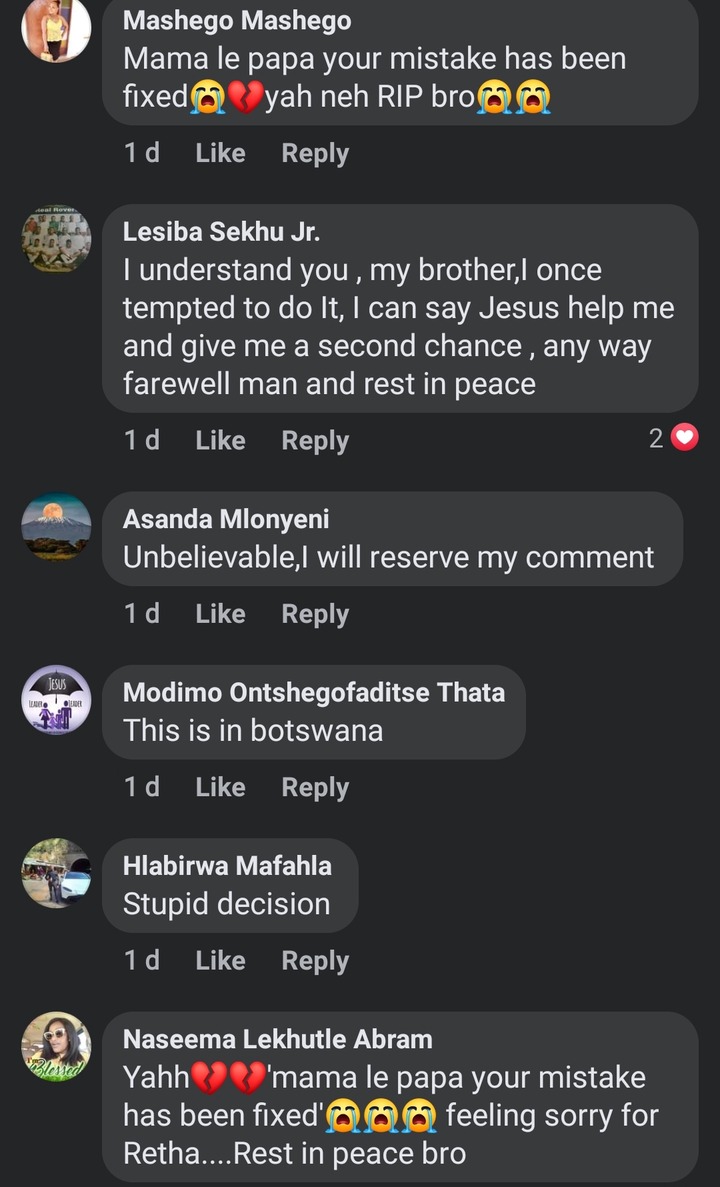