Policeman Dies During Intercourse With Side Chick

By TsepoNews (self media writer) | 13 days ago 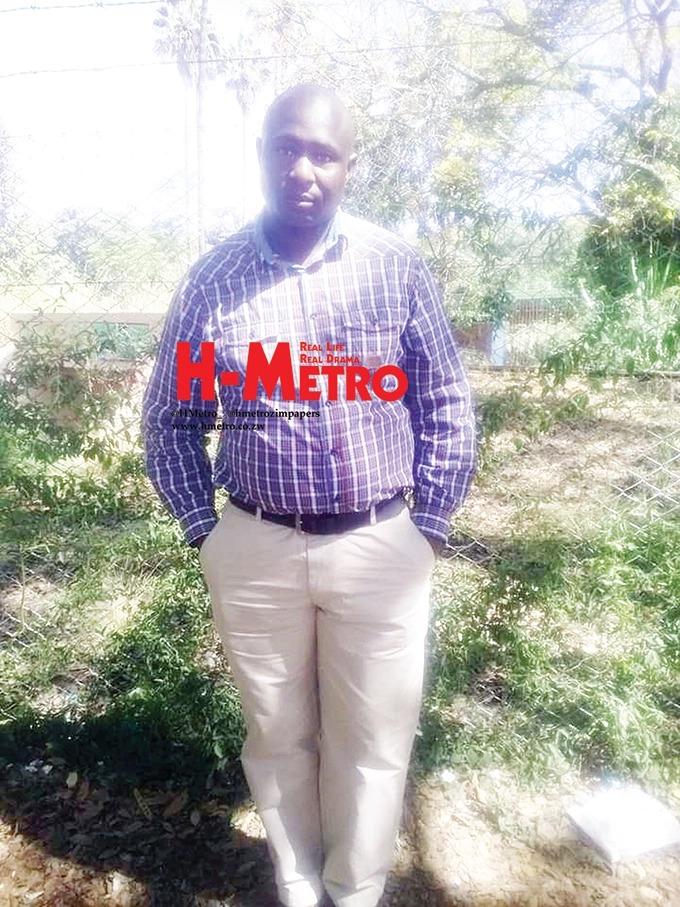 A Zimbabwean police man has been reported dead, it is said that his death occurred surfing Intercourse with his side chick.

The lady alleges that she and the male counterpart met in July and that they had been talking ever since. She further explained that the gentleman had lied about his marital status, he had told her that he had separated from his wife.

She only found out that he was indeed married after he had passed on. On the day that he passed on the lady said they were parked near the police station where he worked.

He then asked her if they could have Intercourse , but she refused as she insisted that they got tested before the deed.

She however proceeded to offer him a hand job and that was when things went south. According to the lady the man made a funny sound then proceeded to die.

She tried getting help from passerbys, so she could go to the nearest hospital but she could not.

The wife of the husband has not said anything about the matter.

Boys as young as 10 terrorise Soweto as child gangs increase

Watch: Australia Essential workers putting Their Tools down & refused to be Vaccinated

Here are the reasons why Ramaphosa should send Zimbabweans to their home Country. Opinion