We all heard from from Boity about the assault and leaked audio.However Bujy has finally broken his silence regarding the incident were he was accused of throwing a bottle at Boity causing injuries to the social media personality who landed up in hospital. 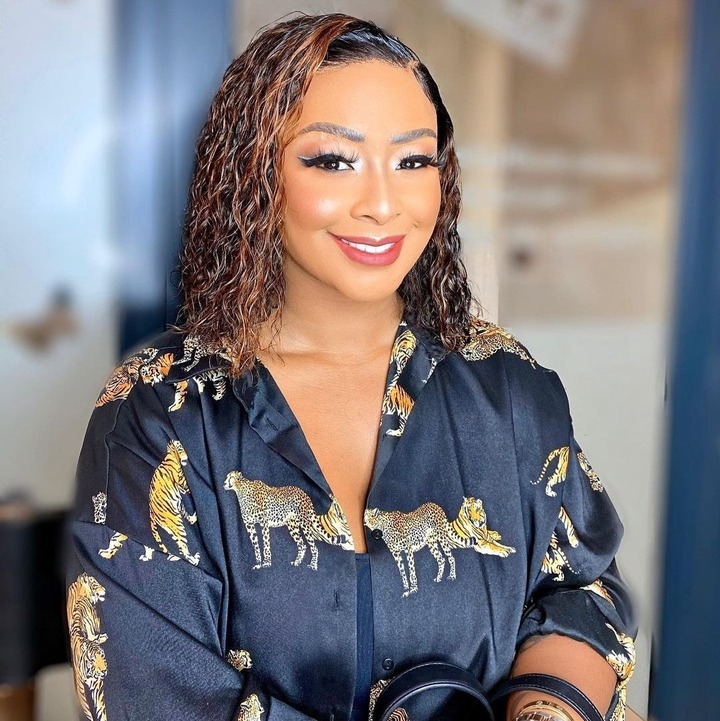 I have been though emotional and tough times in the past coupler days due to the allegations leveled against me for gender-based violence. I don't condone such behavior at the end of the day he said. 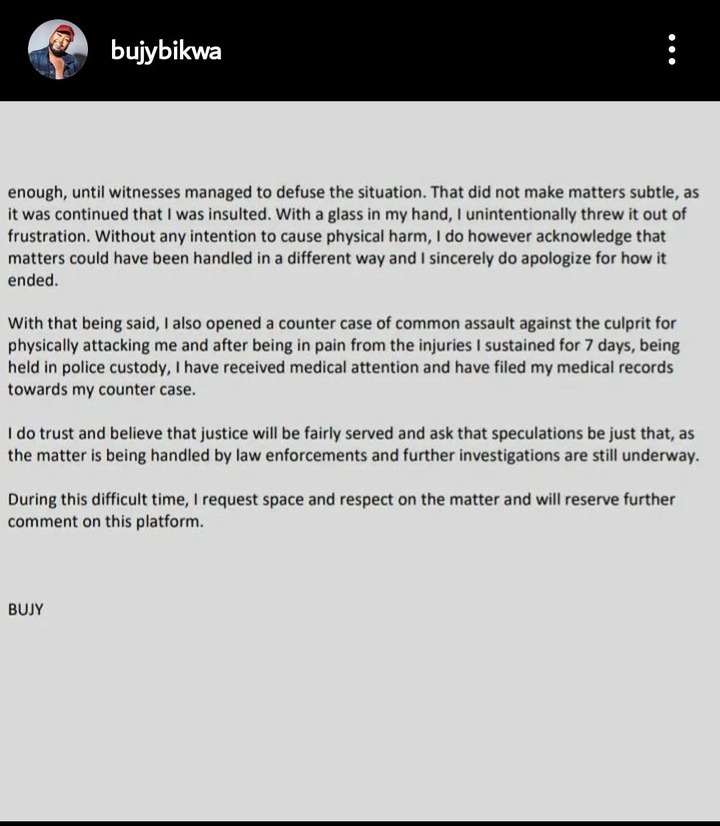 Bujy said he was victimised as no one gave him the opportunity to defend himself. He tried to communicate with Boity after the incident but his attempts proved fruitless.

I tried to resolve the matter without taking the legal route he said.

Bujy claims that he was.verbally abuse and told that he won't have successful career as his last name has no relation to who he is. Bujy says he was also kicked and punched with fists during the confrontation. He was told he is a man he can take the pain. 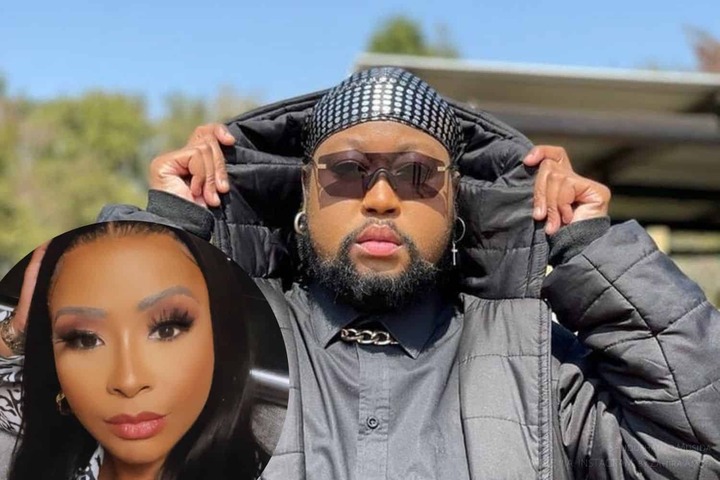 I tried to contain myself but I could not take the pain any more he said. One of the eye witnesses came to his rescue. However the assault did not end there it continued according to Bikwa.

Bujy confessed that he accidentally threw the glass at Boity as he could not take the pain anymore.

He did not mean to cause any harm to the hip hop star.

I believe I could have dealt with the situation better. I sincerely apologize for what took place he said. 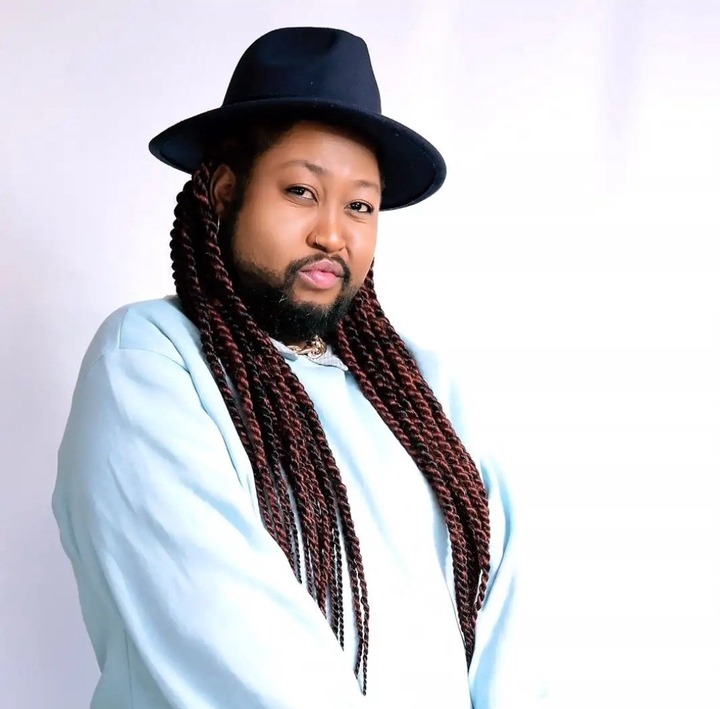 Bujy has also opened a case of assault against Boity as he claim he started the fight after injuries he sustained for the past seven days while locked up in a cell.

He hopes the justice system in South Africa will be fair.