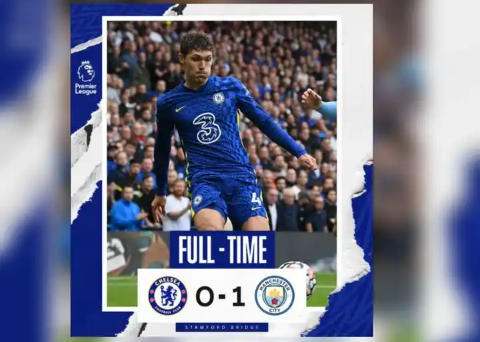 Chelsea's unbeaten run is finally over after their home defeat to Manchester City this afternoon. However, I think Thomas Tuchel made two mistakes that resulted in his team losing to Pep Guardiola's Manchester City squad.

Manchester City started the game with a lot of pressure on Chelsea and they dominated more than the hosts. Pep Guardiola seemed to have oriented himself today, in contrast to three straight defeats against the Blues in his previous games. 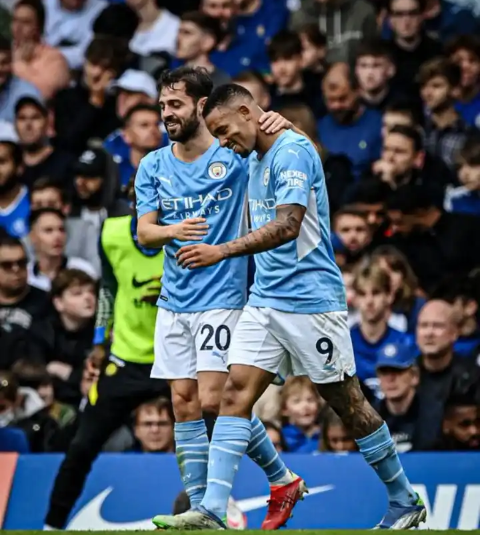 After the first half ended 0-0, Gabriel Jesus gave Manchester City the lead in the early minutes of the second half, which made the difference today.

So here are I think two things Thomas Tuchel did wrong which cost him the match against Manchester City.

Thomas Tuchel must have been overthinking and underestimated Guardiola's qualities, which is why he picked up three midfielders in the persons of Ngolo Kante, Kovacic and Jorginho. Now these players only have defensive qualities and don't offer much in offensive play. This was the first mistake Thomas Tuchel made. 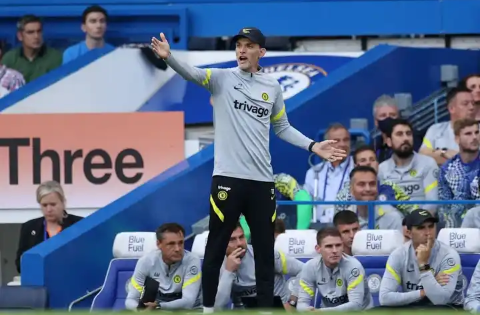 That was why Chelsea lacked a bit of creativity today. One player who would have made some positive impact is Mason Mount, but the talented English midfielder was exempted from the match after getting badly injured in the last game against Aston Villa.

Thomas Tuchel also made a wrong decision when he used Marcos Alonso, who wasn't fast enough against the counter Manchester city attackers. Ben Chillwell would have done a better in place of Marcos Alonso. Also, the weak partnership between Werner and Lukaku produced nothing special today, as Timo Werner is in no way a better replacement for Mason Mount. 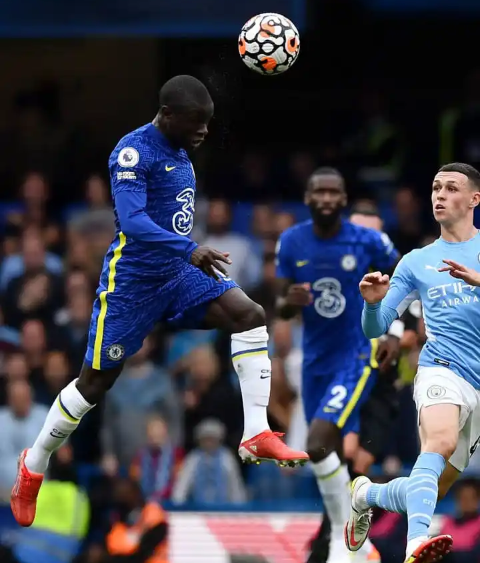 Thomas Tuchel made the wrong substitution as he replaced Ngolo Kante, who played well with Kai Haverz in the second half, the decision opened Chelsea's midfield to City's complete dominance.

Even so, I believe Thomas Tuchel will try not to repeat this mistake in the future.

Congratulations to Manchester City on their win.