By Newsfind (self media writer) | 13 days ago 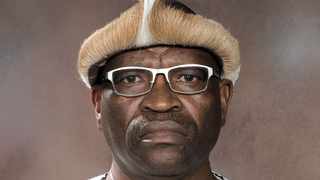 Sakhile Sibiya, a Soshanguve author, hopes to inspire that sacrifice in the current generation through his book "Black Man!" Are you a stupid?

Sibiya's first book was released yesterday at the Christ-Centered Chapel of Grace in Soshanguve Block L. 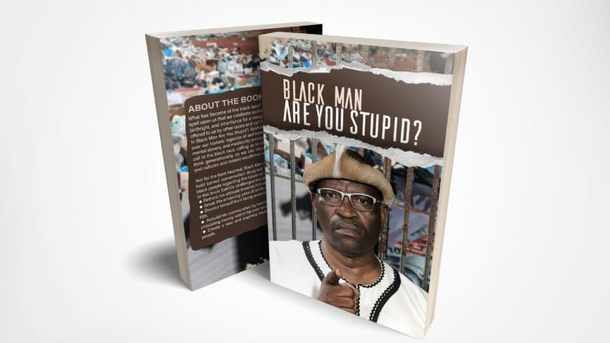 Sibiya explained that he chose a controversial and provocative title because he didn't want to give black people on the continent a lullaby, but rather a rude awakening.

Despite the fact that black people were the continent's indigenous people, he said it was unfortunate that they were mistreated and excluded from most aspects of life, as well as being economically inept.

Given that Africa has 48 million black people and only five million white people, Sibiya believes it is concerning that the 48 million are reliant on the five million for virtually all of their basic needs and desires.

"Black people have the most purchasing power, and they need to know that even if other races continue to support the big retail giants , those same giants would collapse if they withheld black purchasing power for just three months."

"We have economic power because we are the economy, but the truth is that we have turned ourselves into an unwitting cash cow for all the other races," says the author.

Sibiya said he wrote the book in the hopes of changing black people's minds and allowing them to see that they, too, can become economic giants like other races.

"Black people spend 96 percent of their purchasing power supporting and promoting the industries of other races, and this has to change because if we don't dominate in Africa, we won't be able to dominate anywhere else."

"Right now, if I give a black person five hours and R10,000 to buy their necessities exclusively from black-owned stores, I know a significant portion of that money will go unused."

Sibiya went on to say that the book aims to inspire black people to not only do the work required by supporting black businesses, but also to be brutally honest and forthright when providing feedback in order to help those businesses improve.

He claimed that, unlike other books on reshaping black people to join the economic race, this one was more relevant to the South African context.

It costs R280 and can be ordered from sakhilesibiya.co.za.