By Nozizwe_Wilson (self media writer) | 10 days ago 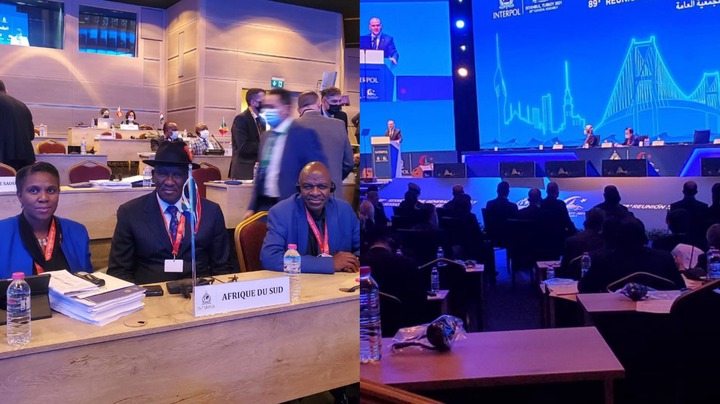 Whilst most political and social sectors under the government is in shambles and struggling to stay alive, even whilst being funded. One strong sector that's being too much of a pain in the butt to many, is the South African Police Service.

For months unending since the 2020 lockdown and in recent weeks, it's been one bad news after the other recieved by civilians about the police force that's supposed to protect them. From arriving at crime scenes late, to brutalising civilians and running away in the face of danger, this is the nature of our Police Service system. 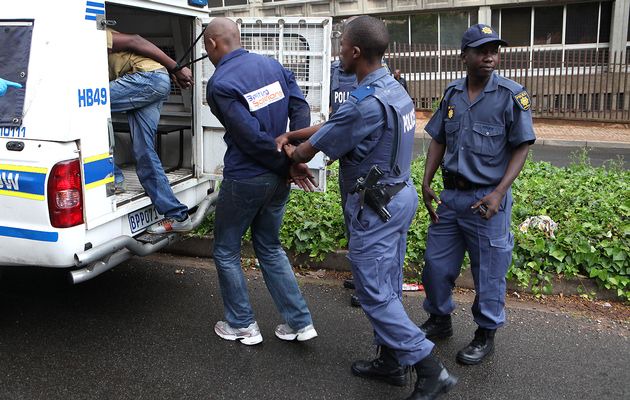 In fact many have demanded that the police should be refunded and people be allowed to protect themselves in the face of danger. This comes just a few days after when it was reported that a gang of heavily armed gunmen have robbed the Malamulele police station in Limpopo of R5 rifles, 9mm pistols, shotguns and ammunition. 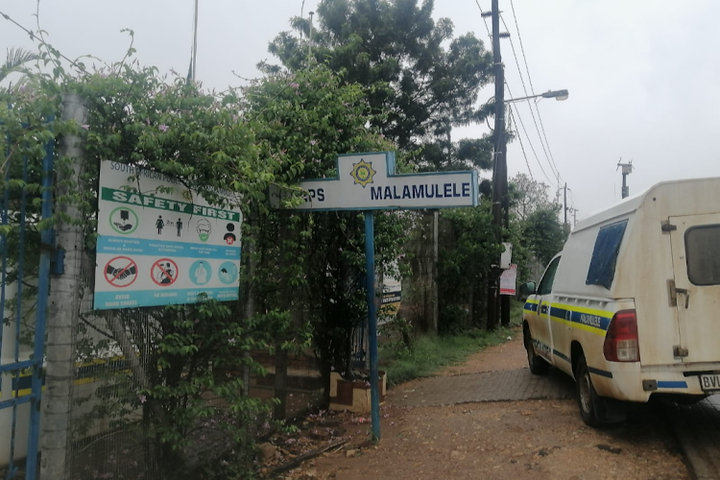 However instead of find ways to tackle the issue before attending to any international matters, it has been reported by the official SAPS twitter page that the police minister, Bheki Cele, who's known to mix relaxation, pleasure and work. Has decided to go on an international trip leaving his home to burn down. 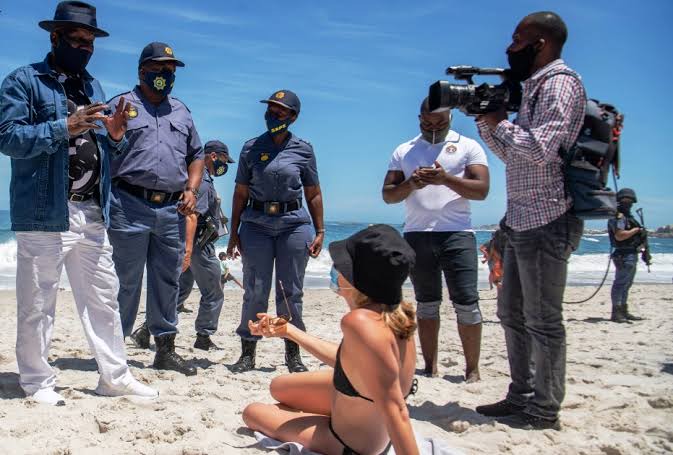 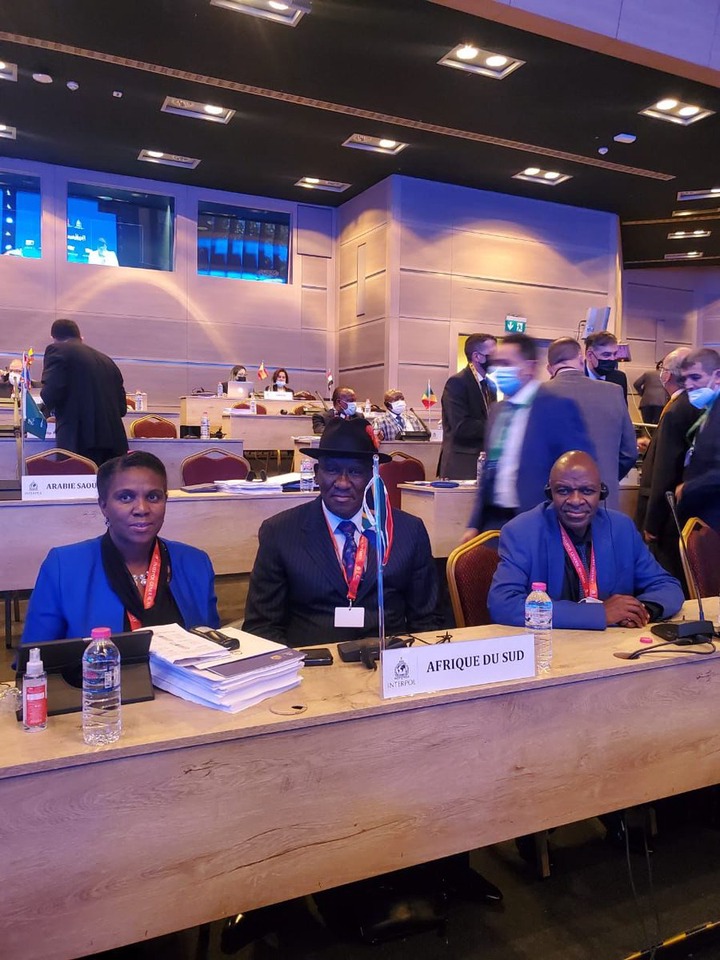 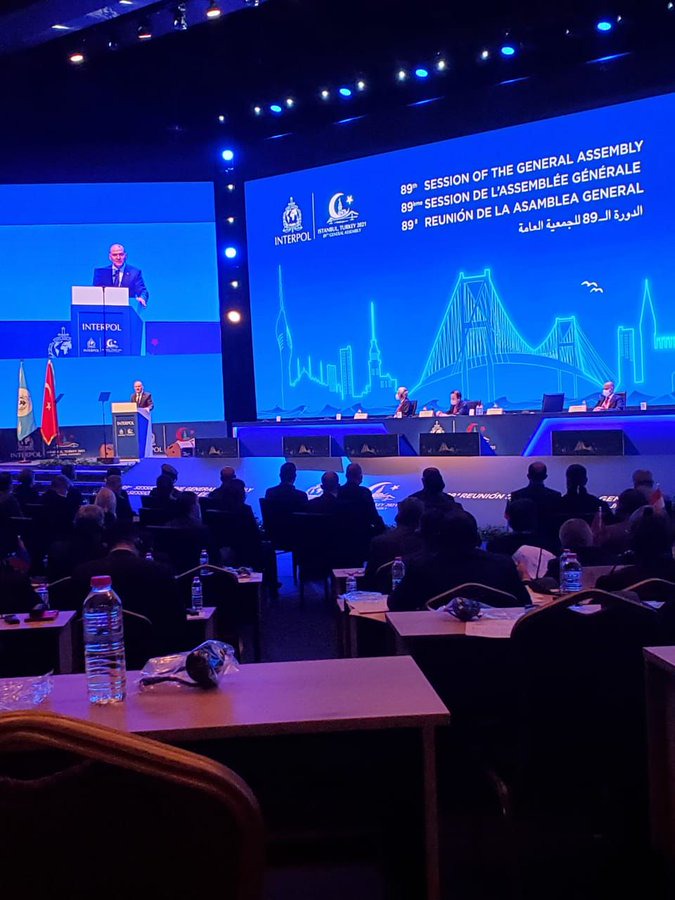 Obviously this news didn't come to an excited audience who has taken to the comment section to drag and dice the minister and his cohorts for ignoring all the horrors happening locally, not trying to help but going to solve international security issues.

Others added that it's a waste of tax payers and money meant for better things to finance Bheki Cele's trips around the world. Here are some reactions below; 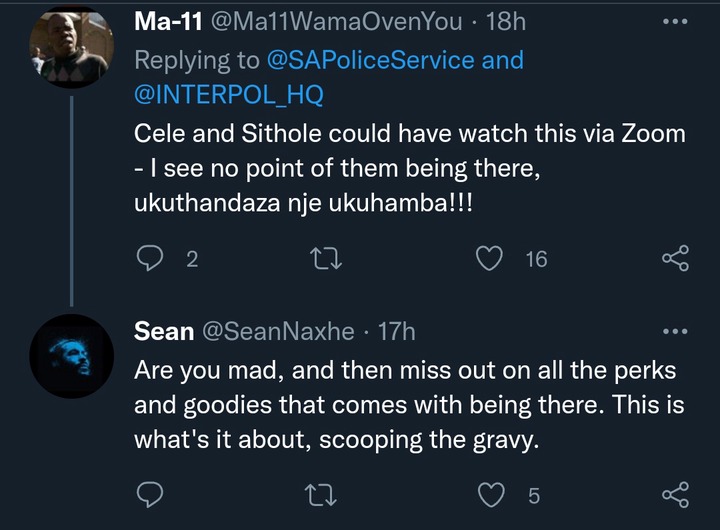 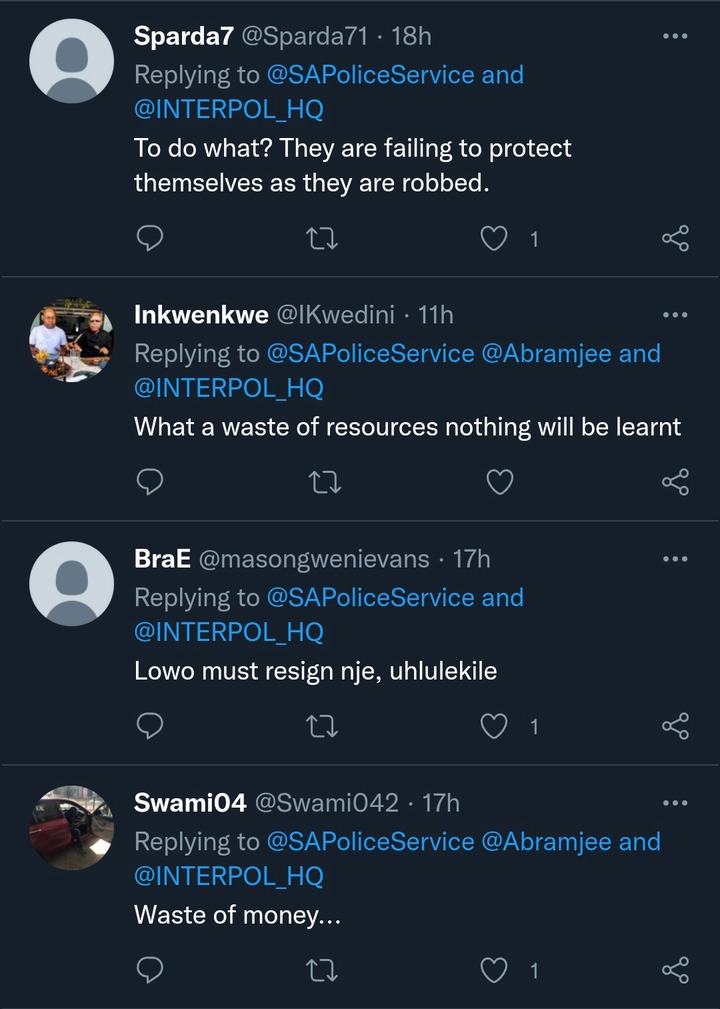 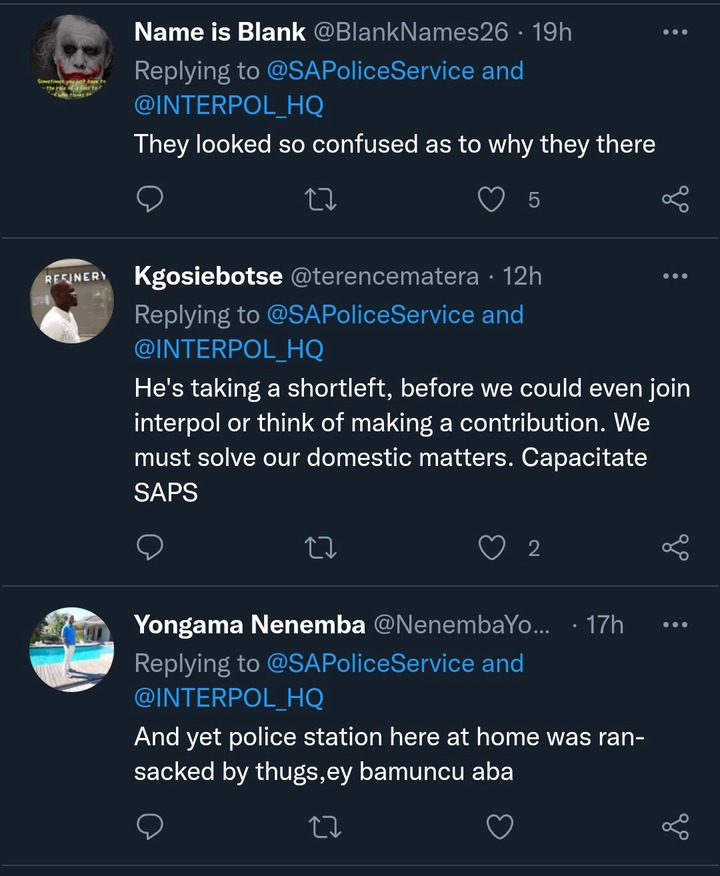 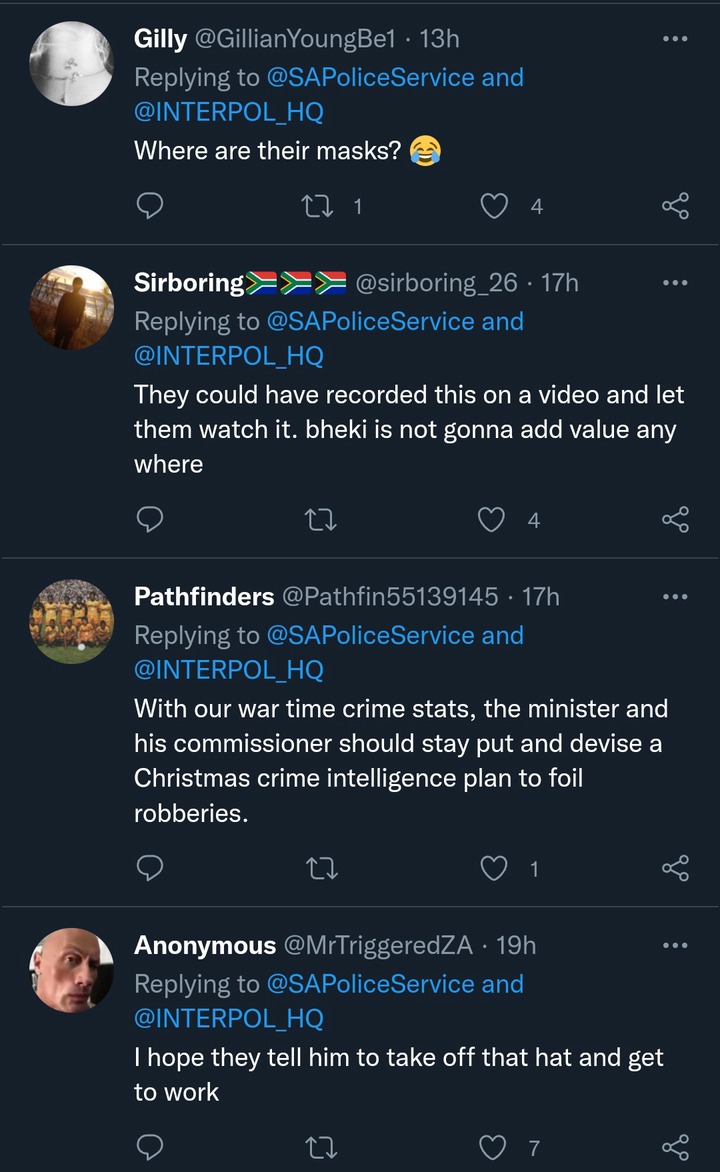