35 Years After A Southern African won Nobel Prize in Literature

By Daily-Godly (self media writer) | 15 days ago

35 Years After A Southern African won Nobel Prize in Literature 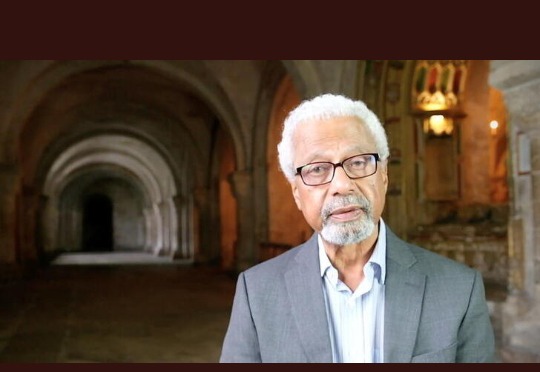 Novelist Abdulrazak Gurnah is the first Tanzanian writer to win the prize that was awarded for his novel titled Gravel Heart. Announcing the news, The Nobel Prize board writes that the Gurnah was awarded the prize for his “uncompromising and compassionate penetration of the effects of colonialism and the fate of the refugee in the gulf between cultures and continents.” 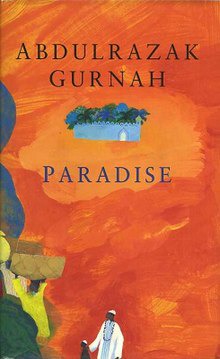 Meanwhile, the Nobel laureate the announcement was another prank. ‘In the telephone conversation with Smith, Gurnah expressed his surprise at winning the award. ‘I thought it was a prank, I really did,’ he said.

‘Because these things are floated for weeks beforehand, or even months beforehand, who are the runners. It was not something that was in my mind at all. I was just thinking, I wonder who will get it?, said Tanzanian novelist Abdulrazak Gurnah reacting to the news of his winning 2021 Nobel Prize in Literature. 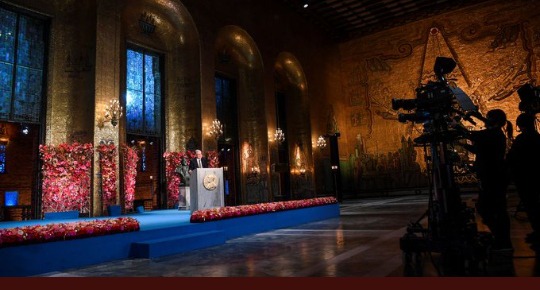 "It's just great - its just a big prize, and such a huge list of wonderful writers - I am still taking it in." Gurnah told Reuters when asked how he felt to win the prize.

Regarding the prize-winning novel, Gurnah explained that the story is about growing up with a sense that there are thins hidden from you. The prestigious award comes with a gold medal and 10 million Swedish kronor (about R17 million).

Gurnah was born in 1948 and grew up in Zanzibar, arriving in England as a refugee in the end of the nineteen-sixties. He recently retired as professor at the University of Kent. He has published ten novels and a number of short stories, and perhaps is best known for his 1994 historical novel Paradise, set in colonial East Africa during World War I, which was shortlisted for the Booker Prize and the Whitbread Prize for Fiction.