Politicians resignations that brought controversy in the world

By AfricanNews.com (self media writer) | 17 days ago

Politics is not an easy world,it's not only about leading people but also about actions and effect you put on people you are leading. Politicians are the face of every country that they lead that the reason every single thing they do brings attention. We have seen many politicians faced with many problems and most powerful ones. Here are the list of politicians whose their resignation brought a lot of controversial.

1.Igor Matovic:Is a Slovac politician and former businessman ,he served as Prime Minister from March 2020 to April 2021.In 2010 he was elected to the National Council on the Freedom and Solidarity party list .In 2011 he founded the Ordinary People movement which ran on anti-corruption campaign ticket and was politically to the centre -right. His anti-corruption campaigning has been marked out by publicity stunts to shine a light on alleged graft particularly focusing on parliamentary privileges and bribery. In 2020 elections, his party obtained sufficient number of seats to enter into a coalition government with three other centrist and right-wing parties .Matovics choices was accepted by President Zuzana and he was appointed as Prime Minister on 21 March 2020.

In 2021 early he announced his resignation over Covid-19 controversy. According to Washington post.com Slovakian military jet secretary took off for Moscow in the dead of night. When it returned to the eastern city of Kosice the next day ,Slovakian Prime Minister Igor Motovic was there to meet it on the tarmac .That plane the plane held the first shipment of an expected 2 million doses of Russia's Sputnik V corona virus vaccine. Top government officials were stunned .Many said they had been given no advance warning that Motovic planned to but vaccine ,which has not been cleared by European Union Regulators. Rather than bieng hailed as a hero Matovic faced mounting pressure to resigned amid a mass exodus of top government officials .On March 2021 he announced his resignation to step down as Prime Minister and swap places with Finance Minister Eduard Heger ,a member of his Ordinary People party .Matovics last words were "it was dangerous and reckless for the country's leadership to be mired in disputesat the time when the pandemic is overwhelming hospitals and health care workers.Slovakia has administered roughly 14,000 vaccine doses for every 10,000 people ,on par with countries including Austria,Switzerland and Norway. Matovic had hoped to speed up the country's rollout by purchasing Russia's vaccine because the European Union does not ban member states from granting their own emergency authorization to drugs that have not been yet approved for use throughout the bloc .But critics did not like the idea of Slovakia bieng the only E.U.nation besides Hungary to use the unapproved vaccines.or Matovics decision to act unilaterally .Frustration with the country's handling of the pandemic was already building ,prompted by what has been characterized as "disastrous " and chaotic management. 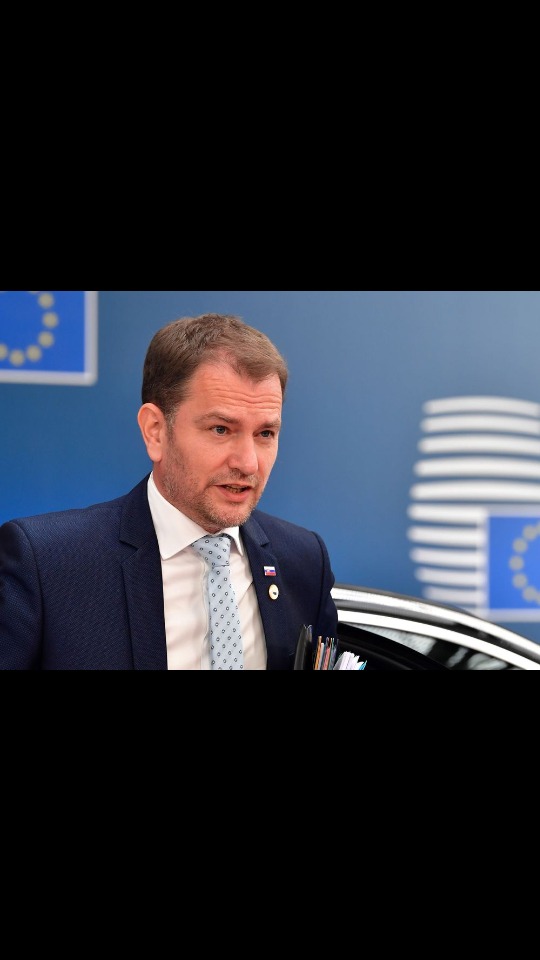 2. Brian Molefe:Is a South African businessman and political activist .He was appointed as the CEO of Transnet in February 2011 and as CEO of Eskom in April 2015 and he previously lead the Public Investment Corporation. During his tuner as the CEO of on the Public Investment Corporation from 2003 to 2008 ,he oversaw a growth in assets under management from R300bn to R900bn.He introduced shareholder activism at the PIC and advocated for the transformation of the South African Corporate sector to be more inclusive and representative of indigenous South Africanswho had suffered under the policy of apartheid. In January 2017 Molefe was sworn in as member of Parliament ,but he resigned ,effective by 14 May 2017. He left to return to the role of CEO at Eskom ,but Lynne Brown ,the Public EnterprisesMinister ,rescinded the reappointment .

His resignation:In November 2016 he left Eskom after bieng implicated in former Public Protector Thuli Madonsela's state capture report.The Public Protector did not have any findings of wrongdoing by Molefe however,it was alleged that Molefe and Ajay Gupta ,the eldest son of the Gupta brothers ,had made 58 telephone calls to one another between August 2015 to March 2016. Due to the public pressure following the public protector report,Molefe resigned as Eskom CEO.On resigning, Molefe became embroiled in controversy when he was illegally awarded a large pension fund payout by the Eskom pension fund. The Gauteng North Court ordered Molefe to repay an amount of R10.3m which he was not entitled to as per a retirement agreement. His last words on resignation according to Quartz Africa,"I go now ,because it is in the interests of Eskom andthe public it serves that I do so ". 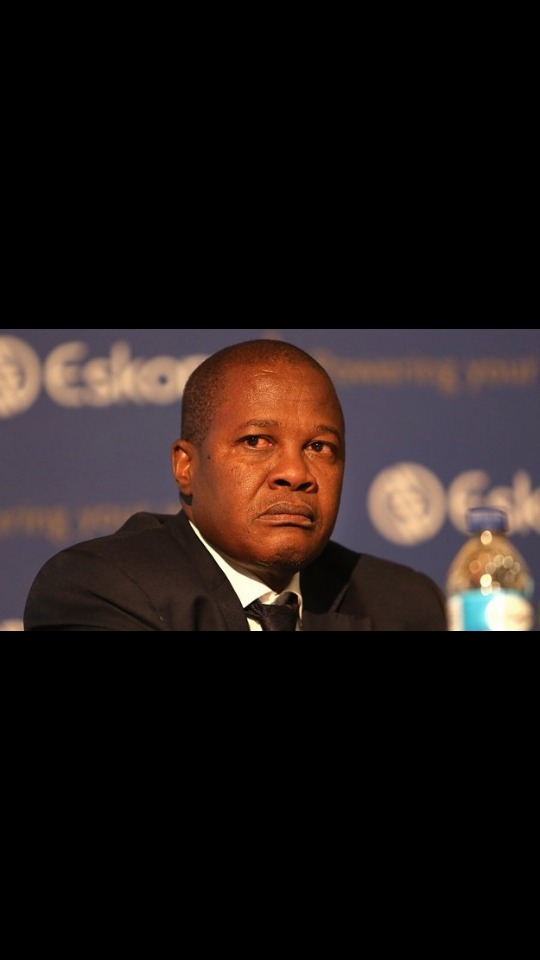 3.Robert Mugabe: was a Zimbabwean revolutionary and politician who served as Prime Minister of Zimbabwe from 1980 to 1987 and then as President from 1987 to 2017.He served as a leader of Zimbabwe African National Union (ZANU) from 1975 to and 1980 led its successor political party the Zanu -Patriotic Front (ZANU-PF) from 1980 to 2017.

His resignation: In November 2017 the world was shocked to hear the resignation of Robert Mugabe after 37 years. A letter of resignation from Mugabe read out by the speaker of parliament said the decision was voluntary and he had made it to allow a smooth transfer of power. Many Zimbabweans rejoiced when the news broke because he had refused several times to step down as the President of Zimbabwe. His last words on resignation,"I Robert Gabriel Mugabe in terms of section 96 of the constitution of Zimbabwe hereby formally tender my resignation ".Mugabe passed away on the 6th September 2019 at the age of 95. 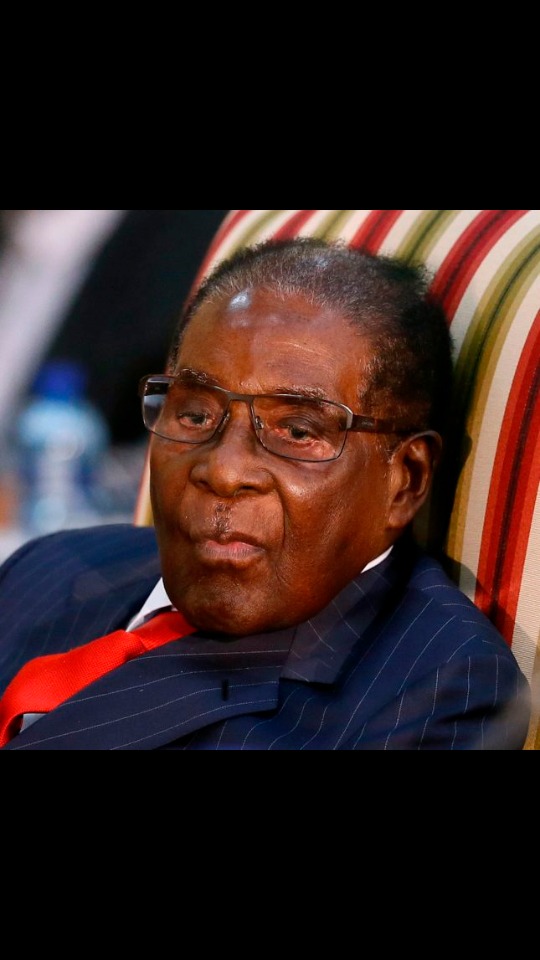 On 18 December 2017, Cyril Ramaphosa was elected to succeed Zuma as President of the ANC at the ANC conference at Nasrec,inJohannesburg. Few months after Ramaphosa was elected ,there was so much pressure that Zuma should stepped down as the President of South Africa. Facing a motion of no confidence in parliament ,Zuma announced his resignation on 14 February 2018 and was succeed by Cyril Ramaphosa the next day. His last words on resignation ,"no life should be lost in my name and the ANC should never be divided in my name .I have therefore come to the decision to resign as the President of republic with immediate effect .Even though I disagree with the decision of the leadership of my organisation ,I have always been disciplined member of the ANC.As I leave I will continue to serve the people of South Africa as well as the ANC,the organization I have served...all of my life ".Most remarkable about Jacob Zuma is that he was and still most loved President ever by South Africans. 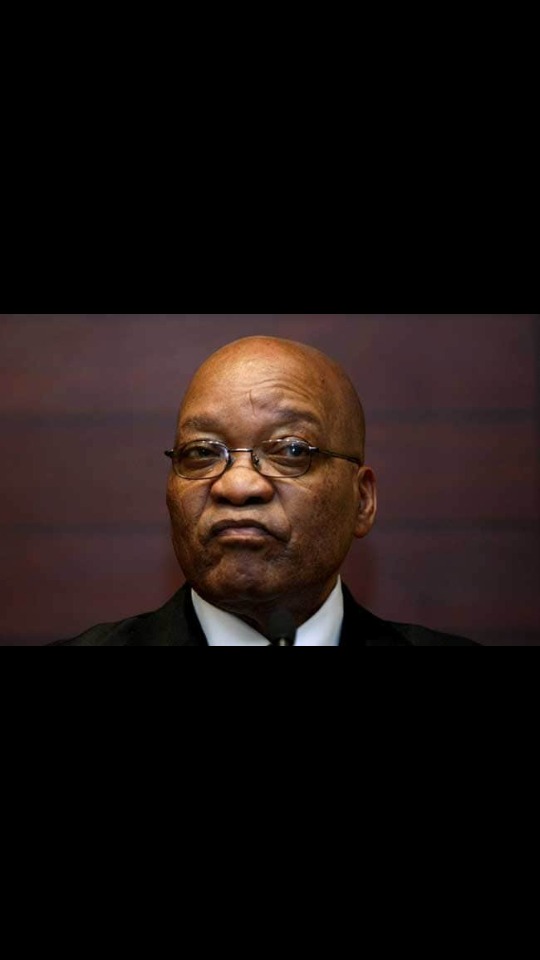 KING MSWATI| A Perfect Solution For The King- Opinion

If King Mswati Steps Down, What Happens Then? Opinion

6 Amazing Countries Where Sun Never Sets And There Is No Night.