A patient Robert Mangaliso Sobukwe Hospital in Kimberley, Northern Cape has been arrested for allegedly stabbing two female doctors and a patient

This incident happened at the hospital casualty unit on Friday around 20:30 and this patient was arrested he will appear at Kimberly magistrate court with charges of attempted murder

This case is under investigation

The acting Head of Department of Health in the Northern Cape Riaan Strydom visited the hospital on Sunday night to meet the staff on duty. It is alleged that the perpetrator was a well-known patient prone to substance abuse.

"According to the preliminary report received, a known male patient prone to substance abuse had an epileptic fit, whilst being treated at the Casualty section.

"The patient became verbally aggressive towards the staff, resulting in the stabbing of the two female doctors. The security officers suppressed the aggressive patient and doctors administered sedation. 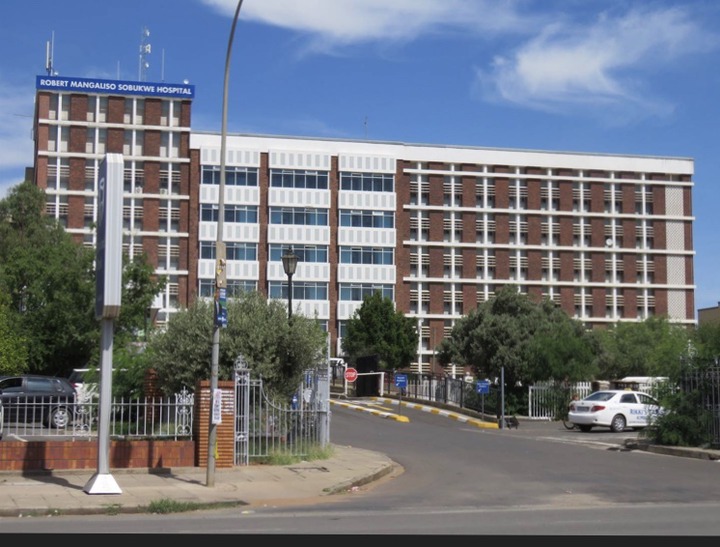 Content created and supplied by: Nons (via Opera News )