Benni McCarthy has revealed what SuperSport United coach Kaitano Tembo said to him, which prompted his recent on-field outburst. 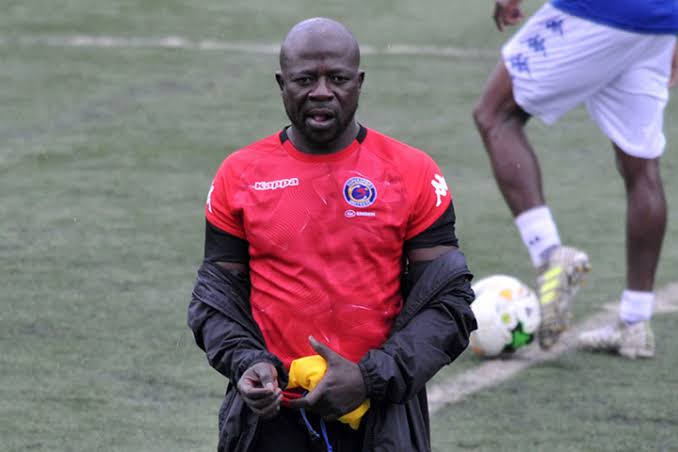 During the recent goalless draw between the two clubs, the reigning DStv Premiership of the Season was captured on camera having a go at Tembo.

However, while the cameras picked up what McCarthy said, they missed Kaitano's statements, and McCarthy now explained why he responded so strongly after being insulted by the opponent coach. 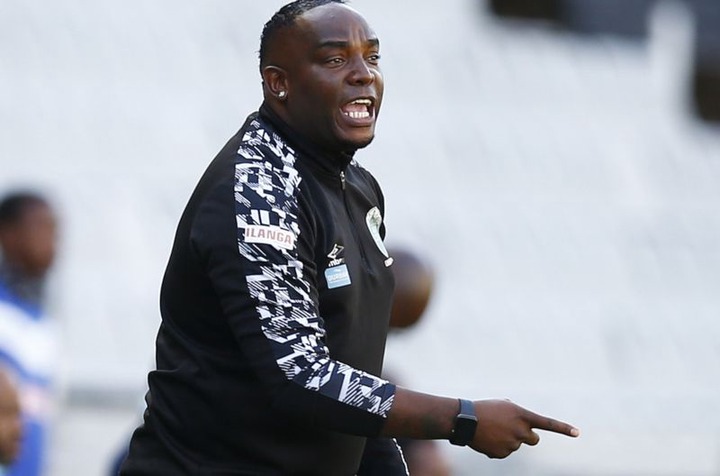 “All I did was to stop a lot of pressure on the referee from the SuperSport bench, and then obviously when the rules were overturned, we were told to f**k off and sit down and blablabla,” he told Thomas Mlambo on the Ultimate Sport Show.

“And that's when I told the opposing coach, 'coach, you can't ask us to sit down and then do the same and put pressure on the referee, so every decision that goes your way must go your way, and we must just sit back.' So now we'll apply pressure as well.'

“Then I was ordered to shut up, you f****g coloured. And that, for me, was the pinnacle of it all. If someone calls me a coloured, which I am not, I will not respond. I know I shouldn't, but I won't. So, if someone calls me that, you're no longer simply talking about football; you're now criticizing the person, which is me. 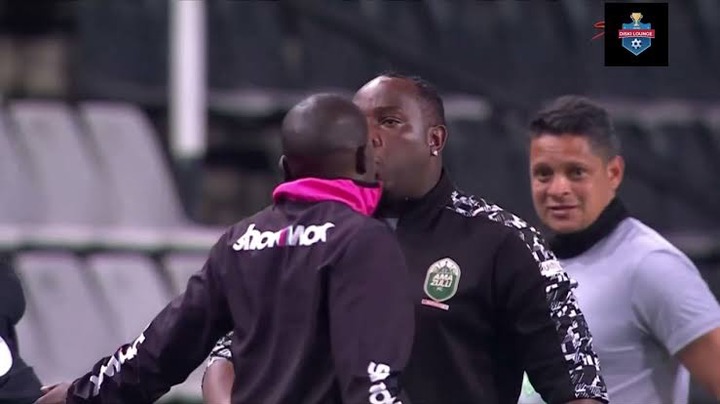 “Of course, I had every right to defend myself, and that's exactly what I did, because I'm no wimp, and I'm not going to be bullied by a coach or anyone else.

“And those who know me will tell you how I can be. If you don't do anything wrong, I'll never do anything wrong. Because I speak out for myself, I'm suddenly portrayed as the villain, and I'm the terrible guy, and I'm this... And the person who started it all, the one who is in the spotlight, who appears to be ‘oh what a fantastic guy, what a fantastic coach, what an example'. 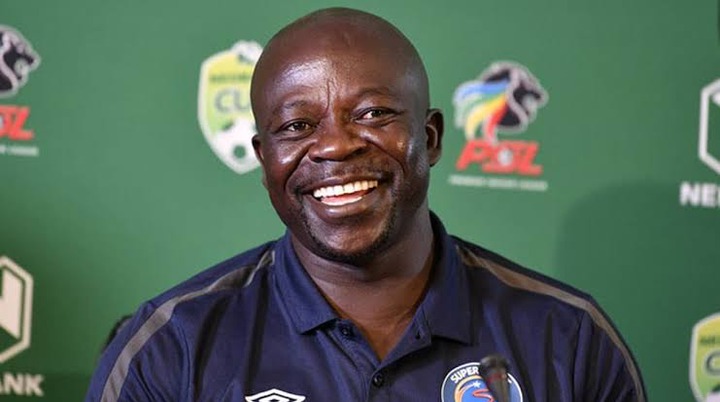 “Can you give an example?” If you can call someone what I've been called, you ain't no example. Then I lose it, and I don't care if I lose people's respect because I stand up for myself, but I never-ever change, and people mustn't tell me that I'm better than that, that I must be the bigger person because I've always been the bigger person, but you get spit on, you get stumped on, but when you stand up for yourself, you get respected.

“I am true to myself, and I am aware of who I am and what my mission is. My goal is to help my team flourish, and I must set an example for them. I'm not going to stand for someone calling me out and then acting like they're the heroes, like they're the white knight in shining armor, because that's not going to happen under my watch.” 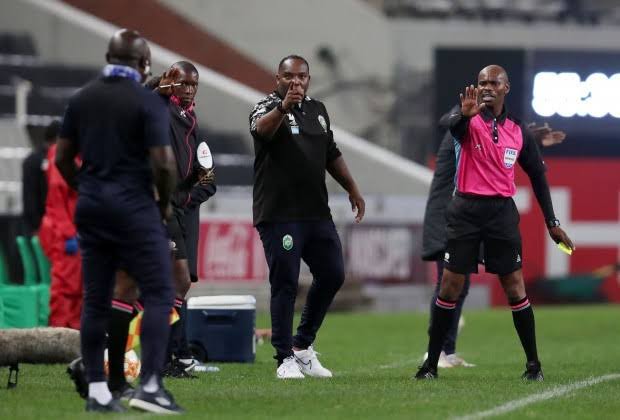