By AfricanNews.com (self media writer) | 24 days ago

Nazareth Baptist Church is one the biggest in South Africa and with many followers .

On this article I will list handsome South African celebrities who are members of this church.

1.Kini Shandu is a South African radio and television presenter , entrepreneur and actor best known for co-hosting the weekday show The Big Bang on Igagasi FM.He also co-hosted SABC 1 educational show called "Daily Thetha" season 1 .He made his acting debut in 2016 when he was cast in the recurring role of Shaun , a lawyer ,on the SABC 1 soap opera Uzalo. He also own his beer brand called KwaZulu Gin and founder of Sebenza Girl women's award. 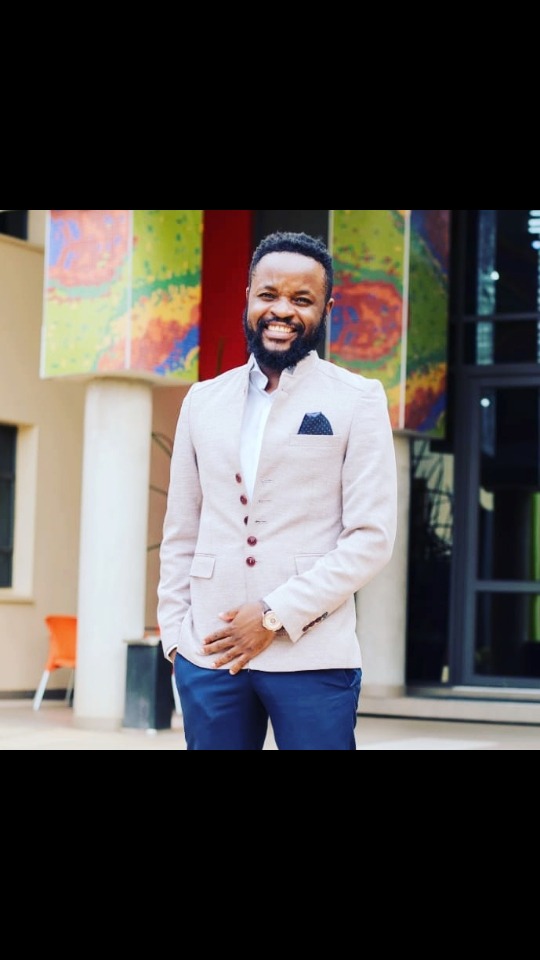 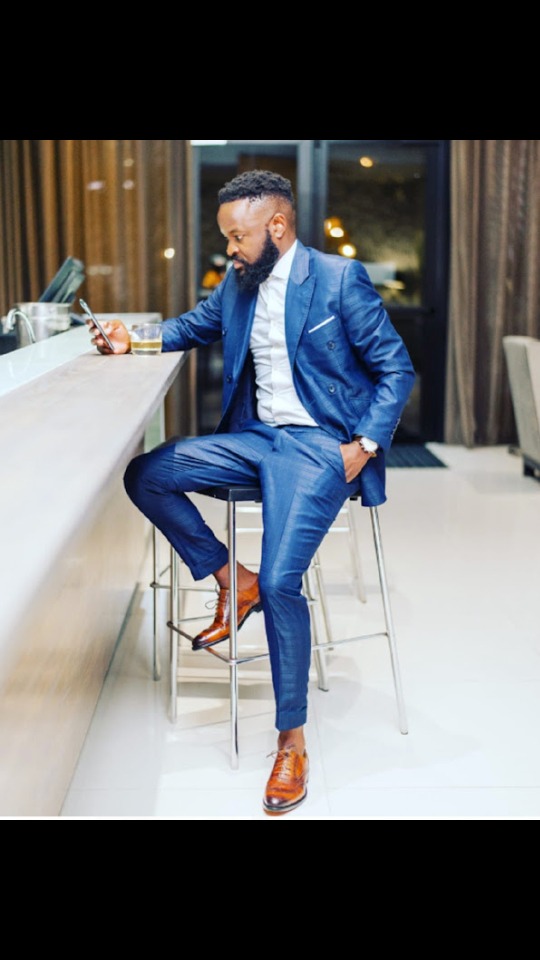 2.Sibonile Ngubane is a South African actor popular for his role of Khathaza on SABC 1 opera sopie Uzalo in 2018.He also acted on Isibaya .The veteran has worked with Mbongeni Ngema on Sarafina ,Lion of the East and Bambatha .Sibonile is also trained by Ringo Madlingozi as a backing vocalist . 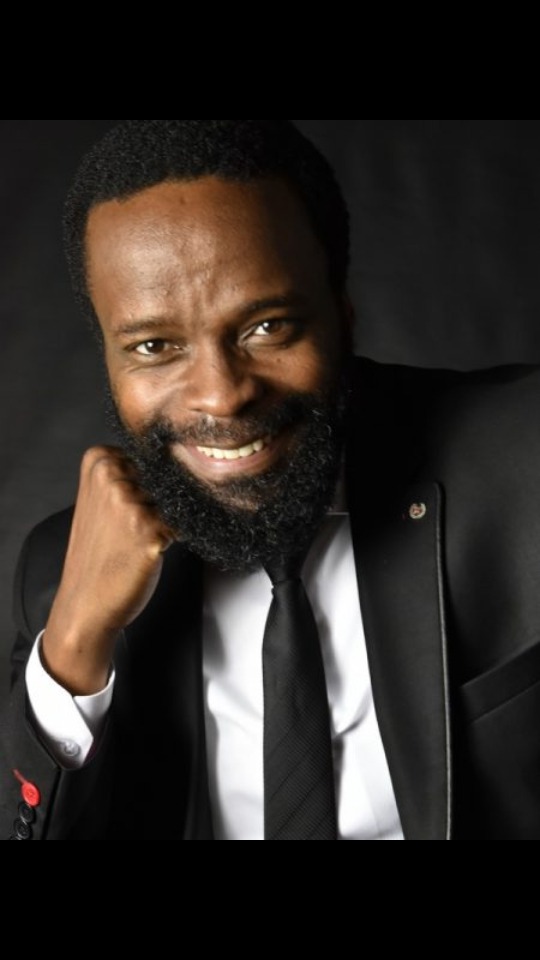 3.Siyabonga Thwala is a South African television, and stage actor ,television host ,producer and businessman. He is well known for his role of Mpiyakhe Zungu that he portrayed on Isibaya and Paul Mashaba on Generations. Thwala has appeared in a number of high profile television shows in South Africa winning multiple awards for his acting. 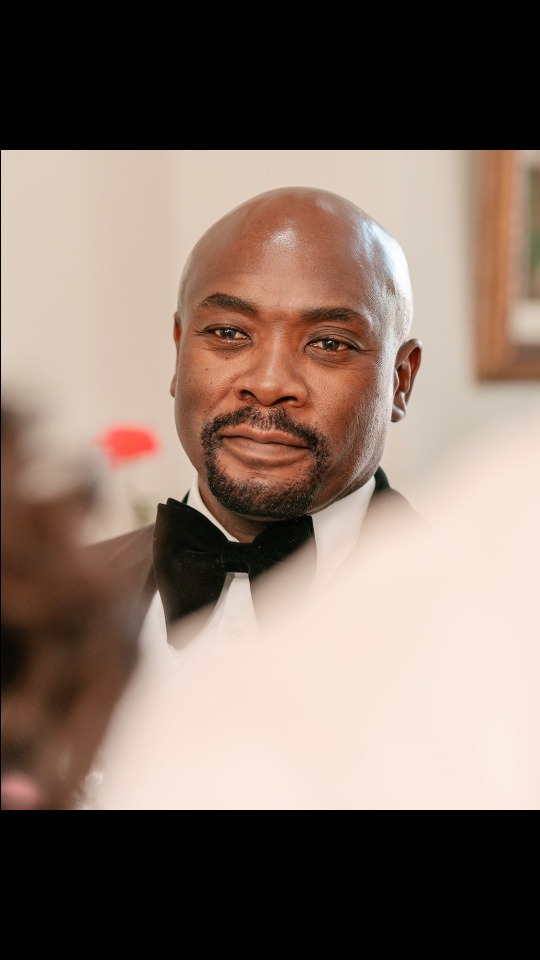 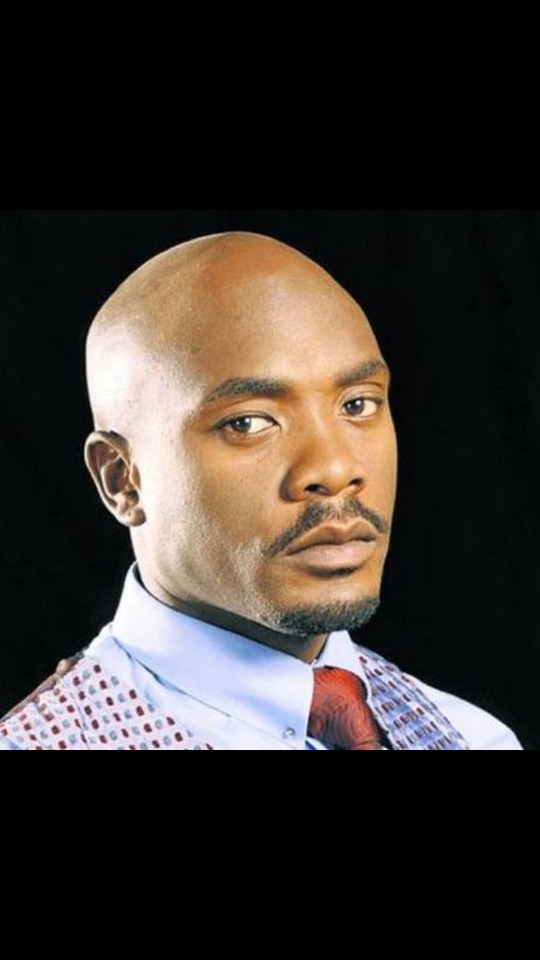