By Thabo_TheCreator (self media writer) | 16 days ago

Former Ukhozi FM presenter who was arrested after the riots and looting which took place in KZN and Gauteng. He was accused of allegedly instigating the unrest in KZN. He is not afraid to speak his mind. He calls a spade a spade. He is threatening to shut down Musa Mseleku's reality TV show. He is adamant that Musa Mseluku's show "Mnakhwethu" is not a true reflection of the Zulu culture. He could be heard in voice note saying the show must be stopped as it does not represent the truth about the Zulu cultural practice.

"Jumlundi Mfewethu asikwazi ukuthula sibona koniwa isoko" We can't just fold our arms and do nothing while our culture is being degraded to this level he said.

Mchunu is not happy at all. This is not right. We worked very hard to ensure that our culture has dignity he lashes out in his home language. 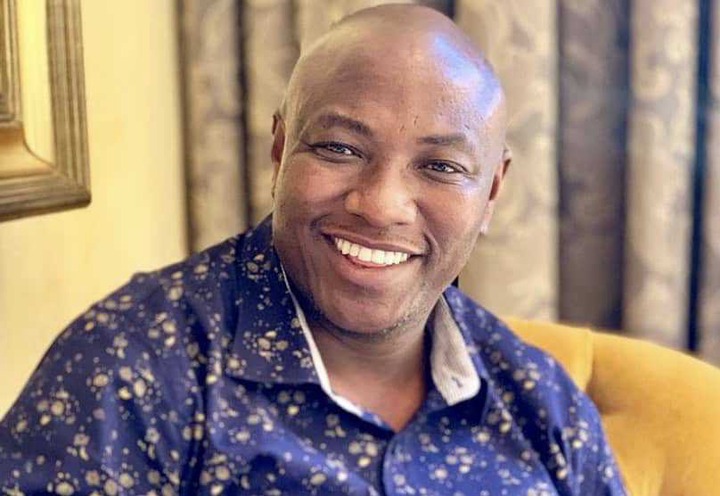 He claims that the characters in one of south africa's most controversial show "Mnakwethu" they don't understand zulu culture. He believes the characters were just randomly selected people. Who were chosen and paid to participate in the show.

He criticized the host Musa Mseleku. He is adamant that the host is repeatedly undermining the Zulu culture. He wants the royal house to have their say in this matter.

When Mseleku was contacted for comment but he refused to be drawn into debate with Mchunu. 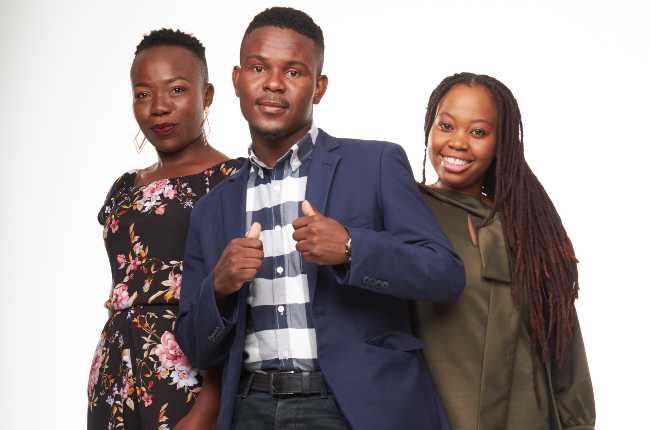 It is not the first time the show receive backlash. Many celebrity have attacked the show before. This includes the likes of Simphiwe Dana who thought the show was degrading women in SA. She took aim at Mseleku. She said Musa was humiliating woman. However he later made a u-turn on her words. She apologized for her comments on social media.