By CornerSpot (self media writer) | 24 days ago

TS Galaxy have released coach Owen Da Gama from his duties with immediate effect. The Mpumalanga outfit only picked up two draws from five games so far and decided to sack Da Gama following a humiliating 4-2 defeat to Royal AM. Shaun Bartlett will be his short-term replacement taking on as an interim coach. 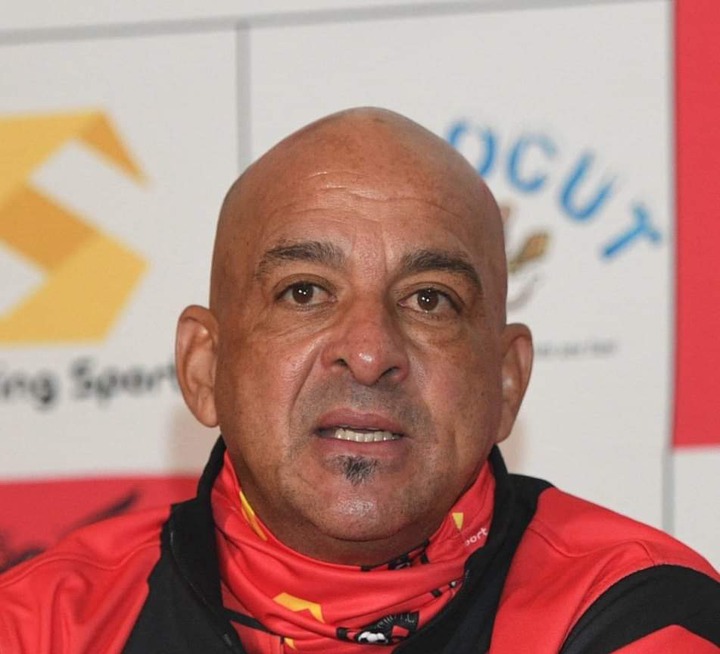 “TS Galaxy FC has parted ways with Coach Owen Da Gama. This is one of those bitter pills that we had to swallow as a Club given the kind of contribution that Coach Owen has made to our Club,” said the president of the club Tim Sukazi

“Unfortunately, we have had a faulty and disappointing start to the season and with football being a result-driven business, decisions like this are bound to be taken at some point or another if results aren’t forthcoming." 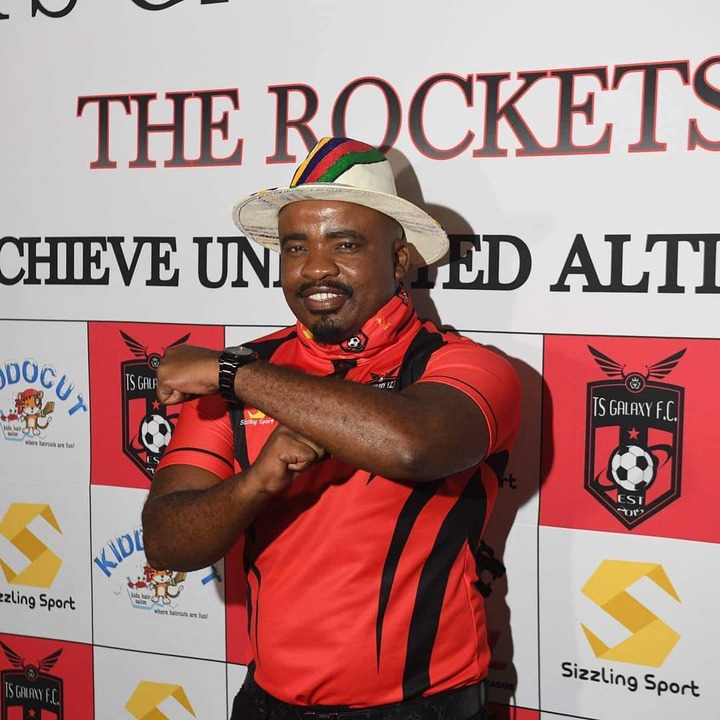 “Our new focus from now on is to get the team back on track. Coach Shaun (Bartlett) will be taking over the reins in an interim capacity until a final decision on the next Head Coach is made.”

Shaun Bartlett has welcomed the responsibility put over his shoulders for atleast this period of time. 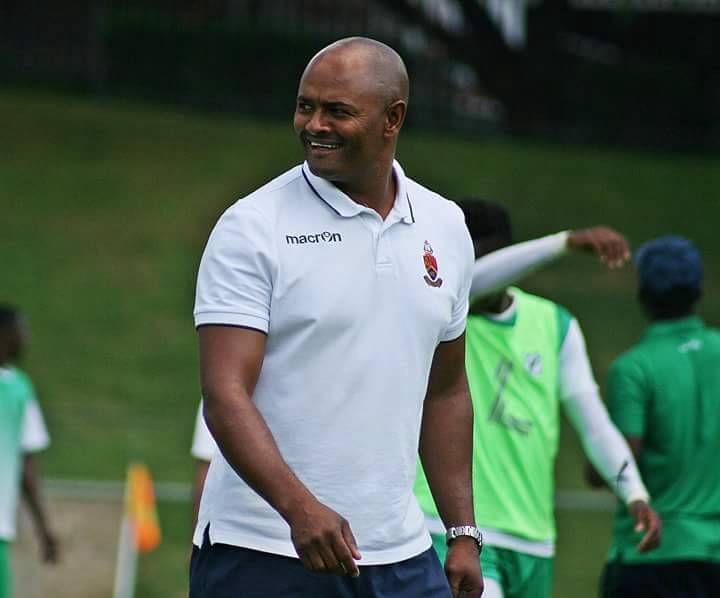 ”It is always sad when a fellow colleague is relieved of his duties. I have been requested by the club to take over on an interim basis and see how we can turn things around and try and get the best out of the players." Said Bartlett

“The next game is the most important one. Coach Owen Da Gama had done several good things here. We must build on that and not disregard some of the things he has done here. We’ve got to pay tribute to the coach for what he has done in such a short space of time.”

Shaun Bartlett began his coaching career as an assistant coach at Golden Arrows before stepping up to the head coach role. But despite getting Arrows promoted from the NFD to the top-flight, he was released by the club. Bartlett had a spell as head coach of Tuks before joining Kaizer Chiefs as an assistant where he served from 2018 to 2020.

Bartlett eventually joined Galaxy when Da Gama took over and has also served an an assistant for the national senior and U23s teams.