Pregnant teacher of 41 years, is arrested for having affair with 15-year-old boy

By Gabrieljr (self media writer) | 13 days ago

Apparently, it is becoming fashionable for these elderly women to procure some young males, often known as toy boys, for their personal amusement.

There were no such things in the old golden days because it was considered inappropriate for an elderly woman to date a young boy.

According to reports, a pregnant female teacher in her forties was detained for having an affair with a 15-year-old school kid. It is uncommon to see female teachers dating school boys, while it is more common to see male professors dating young female students.

The two are alleged to have recorded themselves sleeping together, and the lady was detained after the kid showed his friends the 'films of them having sex,' and investigators discovered the graphic images she sent him on WhatsApp. 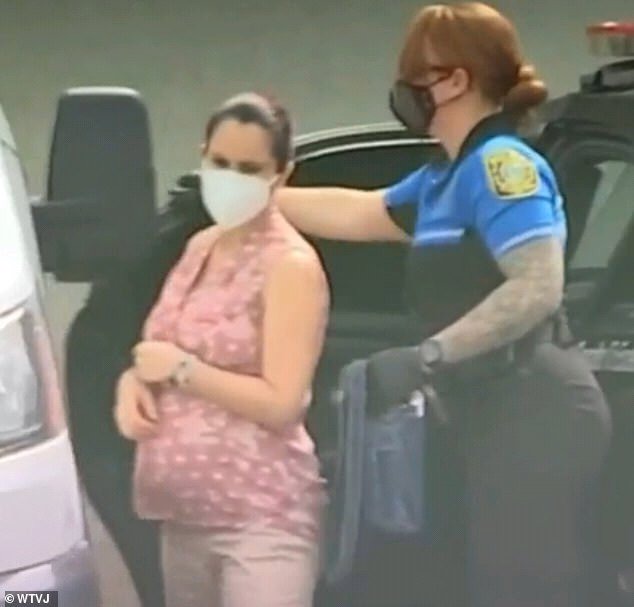 It is unknown whether Calvi (teacher) is married or if she is believed to be pregnant with the adolescent boy's child. According to CBS Miami, she disclosed her illness to guards when she was put into jail last week, but she has since been granted release.

Given the boy's age, this case may fall under the category of rape.