By Yandamayne | self meida writer
Published 21 days ago - 4011 views 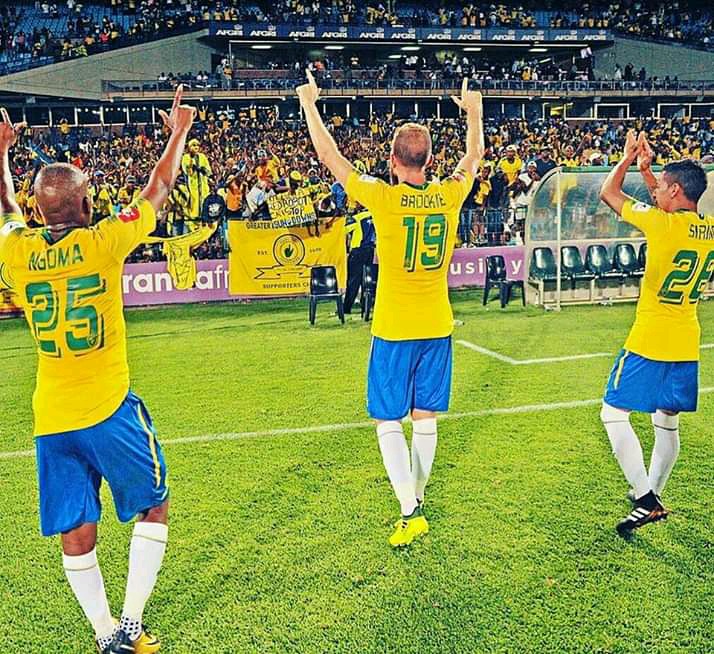 The former Downs striker has joined a Australian side, Edgeworth Football Club after he was lured by a Leeds United striker Michael Bridges to the club.

Bridges lured Brockie with attempts of sustaining their dominance in the National Premier League.

Brockie made his name in the colours of SuperSport United when he was scoring crucial goals for the team.

But however he failed to replicate his form when he joined the Brazilians.

His poor performance for the club resulted for him being loaned out to Maritzburg United where he also struggled for a game time. 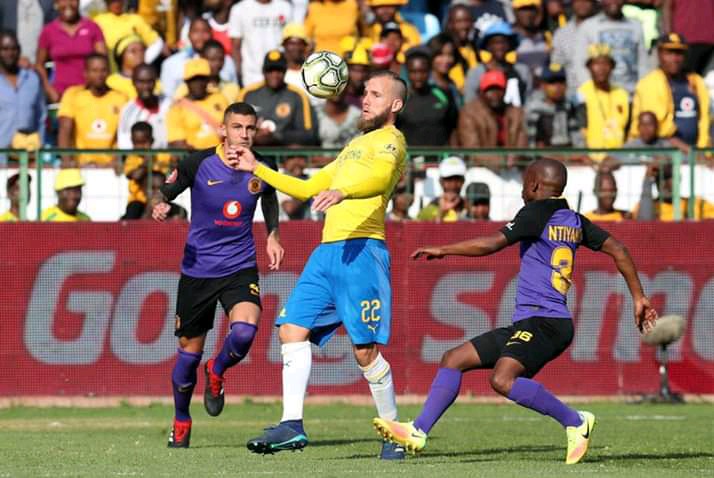 His move to the Edgeworth has been labeled as a way of being close to his family as he nearing the end of his career. 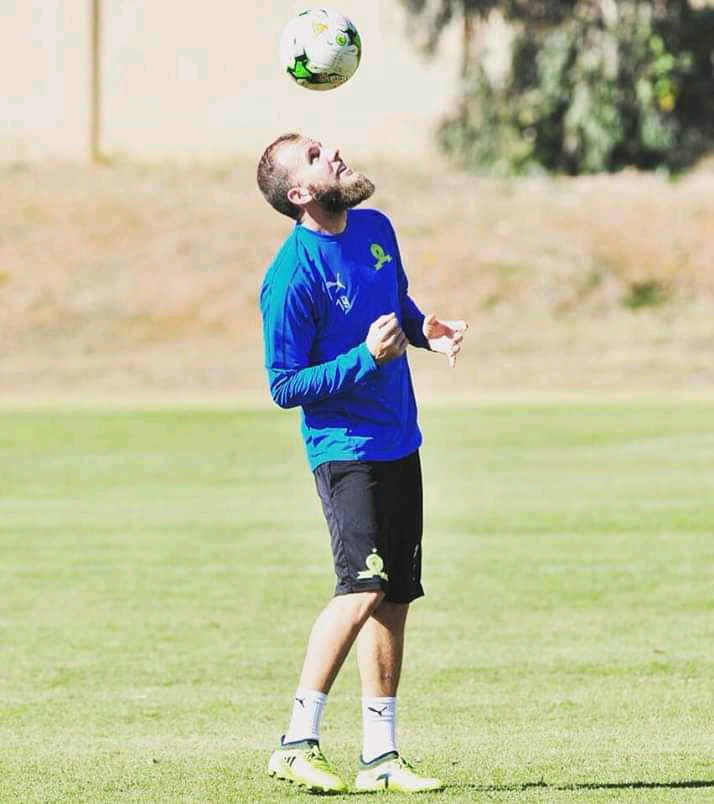 "He's played 60-odd times for New Zealand, so he's a decent player. I think it's a massive signing for us," said the club's administrator. 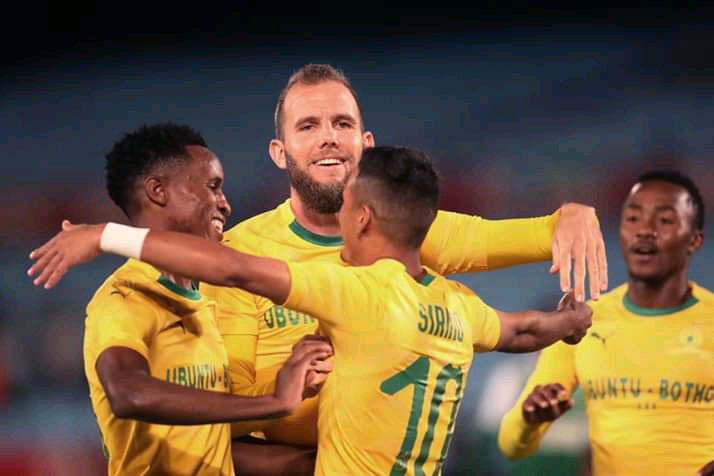 Brockie registered a number of 54 goals and 18 assists in 152 games he played during his time is South Africa across all competitions.