By JuniorJRMadonsela (self media writer) | 13 days ago 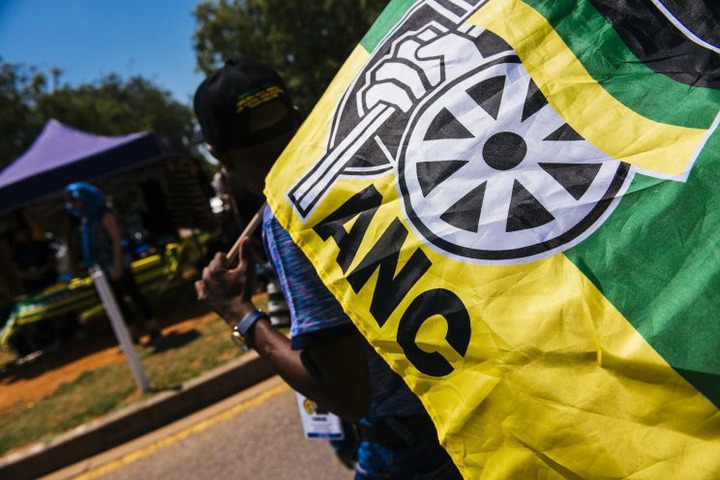 after the local municipality elections it was expected that the environment for the political parties will change.

indeed things have taken a turn for some political parties but the big political party that most of the people have their eye's on is the African national congress.

After the elections things have changed for the African national congress, people are expecting to see clean governance in local municipalities.

The changes that the president have mentioned are exactly what people want to see it will be the biggest mistake for the African national congress if they stand by the changes as promised by the current president of the party.

what is expected is that mayor's and councilors Will be carefully be on investigations and screening to make sure that the candidate do qualify for thr position.

one would recall when the current president had to attend the state capture inquiry to fully describe to the national his role as the commander of the African national congress.

what the said that the way the African national congress used to employ candidates because they are the member's of the party effected the performance of the party.

After the local municipality elections some key member's also had concerns about the outcome of votes for the African national congress but for them this is just a call to do things better and also getting more involved in local municipalities than before. 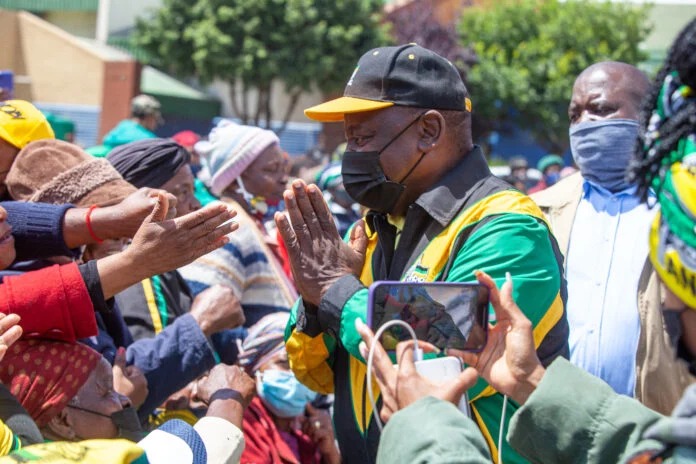 but according to how things stand it is always difficult for the African national congress when it comes to local municipality votes it looks like their big focus is on the national level that's where they have mastered to managed throngs better.

What seems to be worrying the African national congress is that the local municipality elections performance might affect the outcome of the upcoming votes on 2024, but the party still have a chance to gain confidence from the voter's and be able to correct their own mistakes.

sithole Secretary in mpumalanga attacks the NEC says that it has failed to practice it's duties to Solve the mpumalanga pec saying that it is the contravention of the african national constitution.