Good News for Makhadzi as she sealed a R120 million deal. Makhadzi has just officially confirmed what might be her greatest endorsement agreement ever. Things are looking up for the musician, and we can't wait to see what she does next. She had been teasing the news for almost a week. It all started when she told her supporters about a vivid dream she had about becoming a millionaire and eradicating poverty. She'd also mentioned that she'd met with a businessman for commercial discussions and planned to make a huge announcement once the details were finalized. 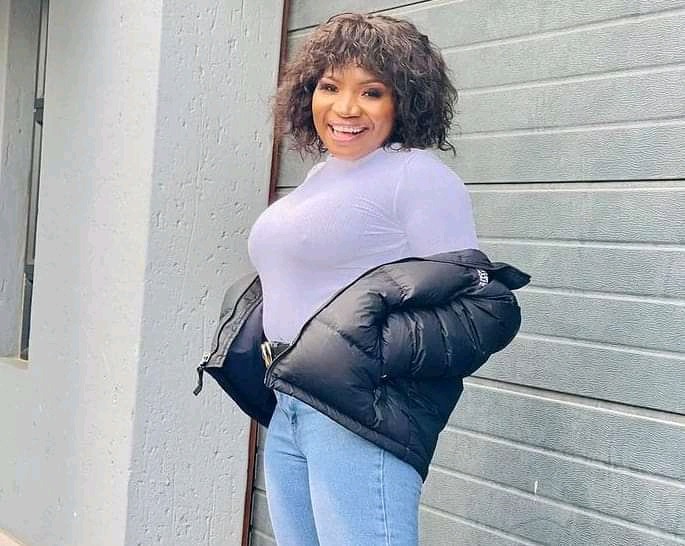 So, she's all set now. The singer has inked a multi-million dollar deal with Kicks Sportswear SA, a leading athletic shoe and accessory shop in South Africa. She publicized the deal's value on social media, saying it was worth R120 million. The initiative, dubbed "Kokovha," aims to create, develop, and promote a new line of items that, according to the artist, would reflect her personality, views, and ideas. She accompanied it with a nice promotional film. Take a look: 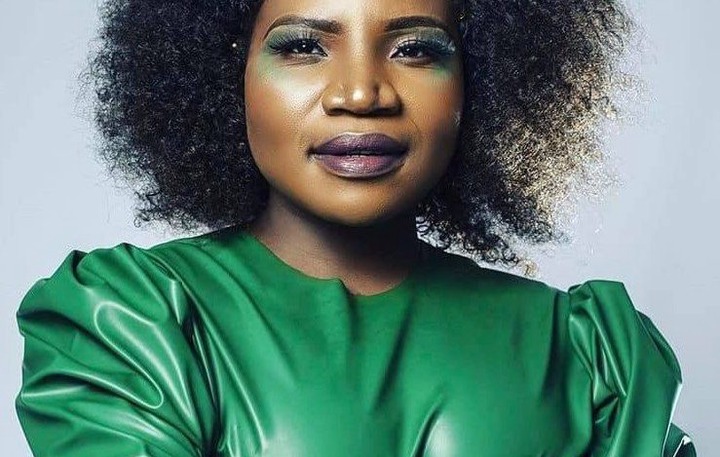 Everything works out in the end when God's schedule is perfect, benefits come in whole, and desires become fulfilled. I'm excited to share that I've struck a R 120 million MEGA contract with @kickssportswear sa named Kokovha to develop and build wonderful items that will reflect every photo. " 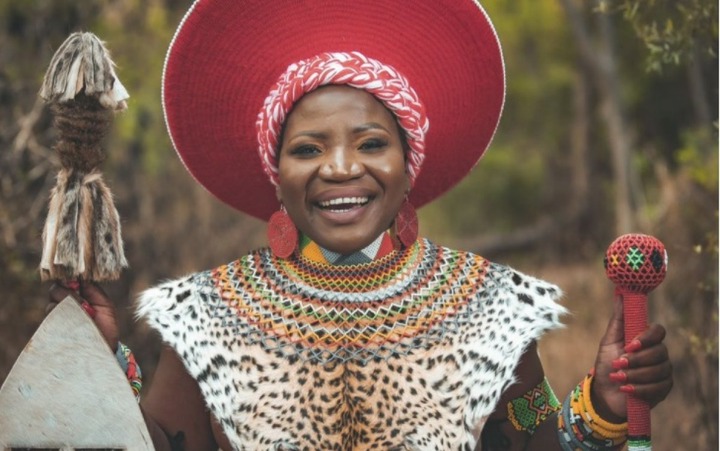 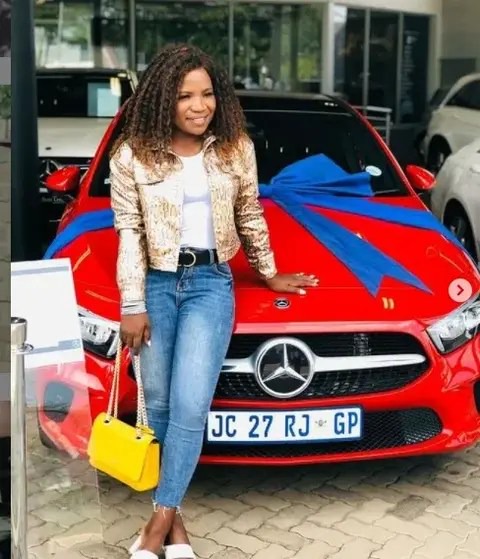 We are ecstatic for her because this is the supreme leadership maneuver, and she can now add "businesswoman" to her ever-expanding resume. Makhadzi, on the other hand, is no stranger to boss moves, even if they are more common in the entertainment business. At a performance in Malawi previously, she gave one of her greatest performances ever. In reality, she became emotional as a result of the presentation. She revealed that she made up lyrics to a song on the spot on stage, and the crowd just went along with it as if it were a familiar tune. She was immediately dubbed the "new Brenda Fassie" by fans, which is a huge honor for the dancer. 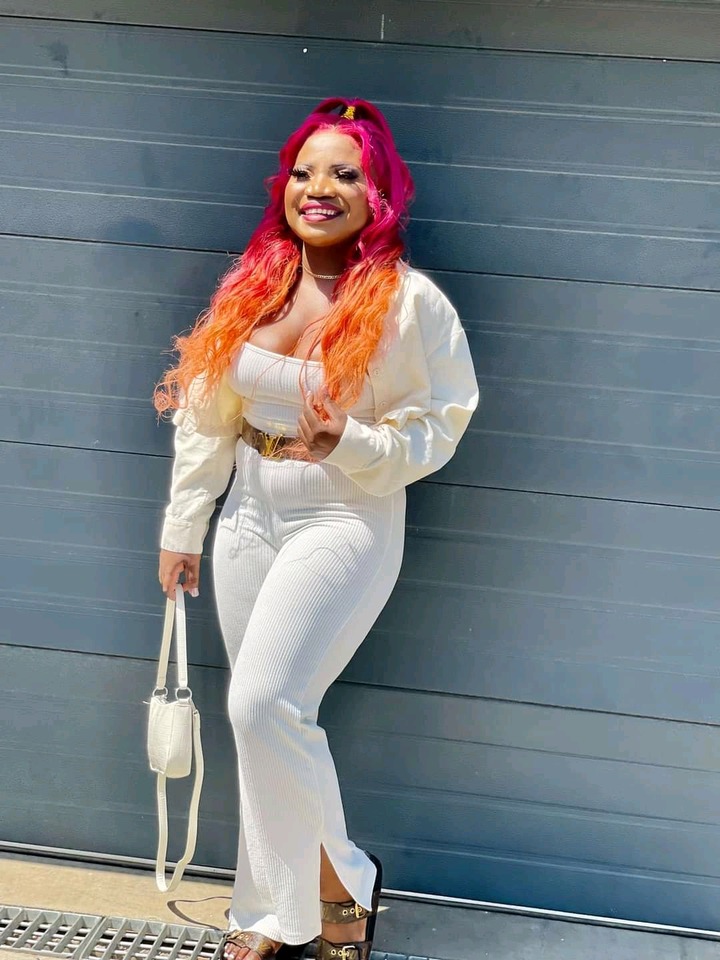 Her fans are devoted, as proven by how well-attended her performances are and how much affection she receives online. In fact, her latest statement has sparked a lot of enthusiasm among her followers, who are praising her work habits, gentle soul, and brilliance. 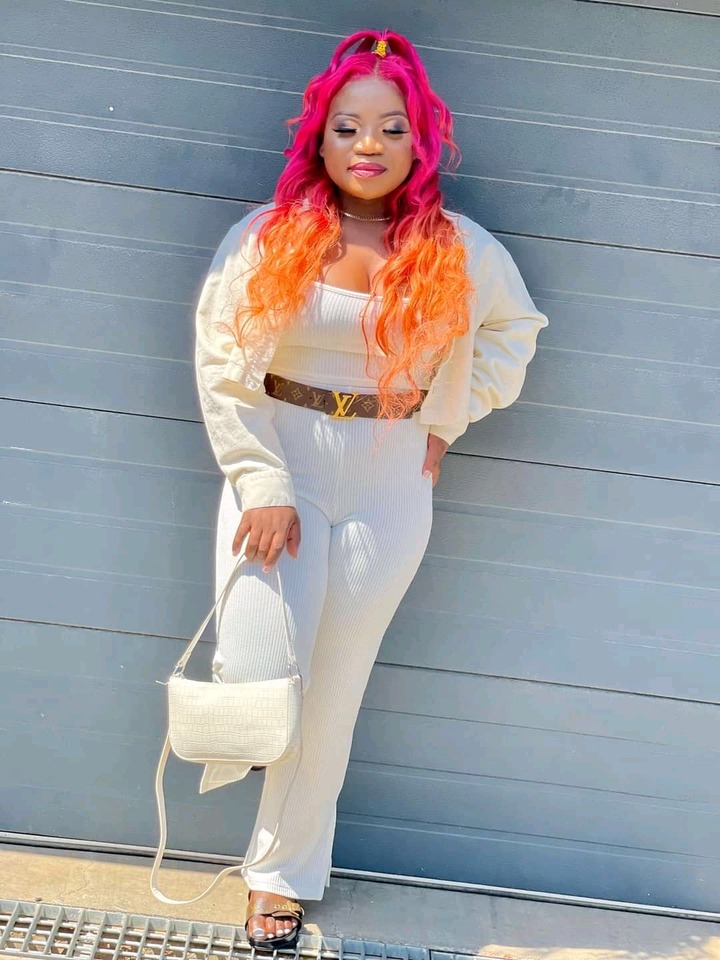 TV: Legacy Has Been Canceled - Here's What You Need To Know