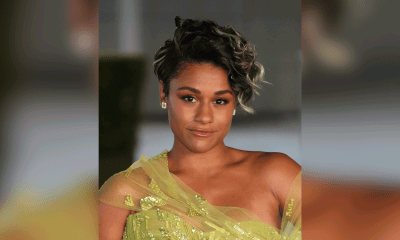 Ariana DeBose has been added to the cast of Apple's upcoming spy thriller "Argylle."

Production on the picture, directed by Matthew Vaughn, is already underway in Europe, according to The Hollywood Reporter. Apple bought the film in August and plans to turn it into its own spy series, with at least three films planned.

The film is based on Ellie Conway's upcoming spy novel, which will be released in 2022. The story's idea revolves upon on "Argylle" – the finest spy in the world .

The adaptation was written by Jason Fuchs, who will also produce alongside Adam Bohling and David Reid.

DeBose has appeared on theater and cinema throughout her acting career. Her most noteworthy film appearance was in the musical drama "Hamilton," which was released in 2020. She will also appear in Steven Spielberg's upcoming film "West Side Story" and the upcoming sci-fi thriller "I.S.S."

12 Celebs Who Have Used the N-Word