Opinion: Chelsea's Next Fixture Could See Them Drop Vital Points In Race For The PL Title

The Premier League's 2021/22 season is in its fifth week, and it will be in its sixth by the weekend after that. The race for the championship has begun, with 20 teams battling it out for the trophy, which remains in the City of the 'Sky blues', Manchester. 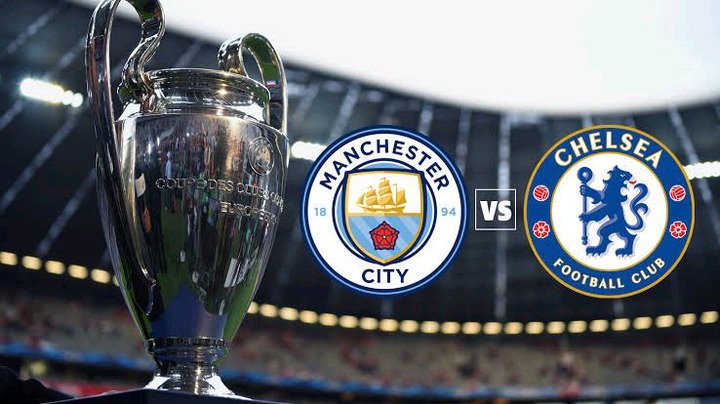 The blues have won four and drawn one of their last five league games, including victories against Arsenal (2-0) and Liverpool (with a red card) at Anfield, as well as a recent 3-0 demolition of Tottenham (3-0) at the Tottenham Hotspur Stadium.

After winning the Uefa Cups (Champions League and Super Cup championships) last season, Tuchel's players have been tipped to challenge for the Premier League title this season, and they appear to be on pace to achieve that goal in the near future. However, after facing off against two 'big teams' (Arsenal and Tottenham) so far this season and emerging not only unscathed, but also dominantly victorious with clean sheets, the Blues will host one of their most difficult tests yet this season, defending Premier League champions Manchester City, in their next PL match.

They may have overcome this threat two or three times in all competitions last season, including a tight 1-0 victory in the UCL final, but Guardiola has shown to be difficult for defending teams to overcome, a style that Tuchel enjoys employing against his opponents in the past. 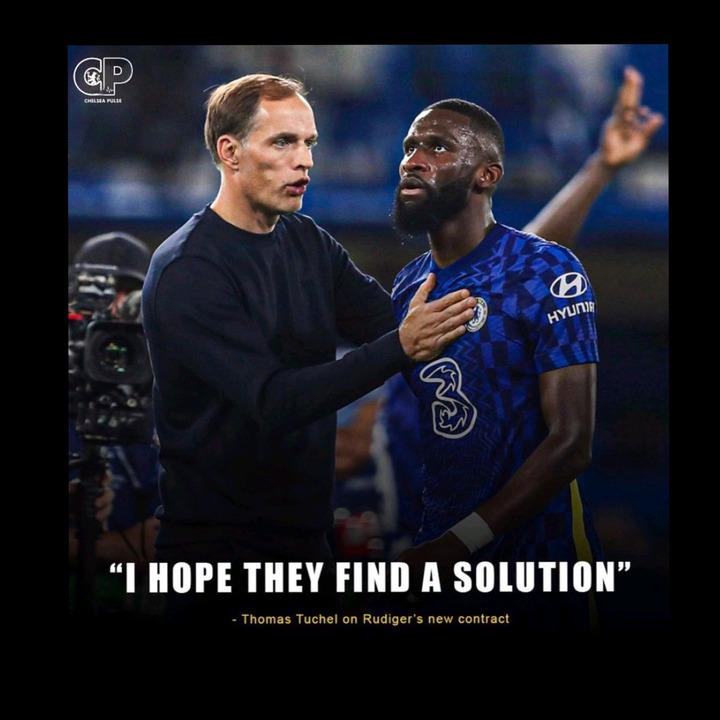 Chelsea will host Manchester United on September 25th, and despite their great run of play, they could find themselves trailing at Stamford Bridge. Because of their aggressive press and constant possession of the ball, Manchester City is well-known for putting pressure on opposing defenses.

At the heart of Chelsea's match against the current Kings of England will be precision and accuracy, as well as clinical play. This is an attribute that the Blues have yet to master. Despite this, City is renowned for their clinical passes and cross-field distribution amongst themselves, which frequently results in possible goal opportunities. 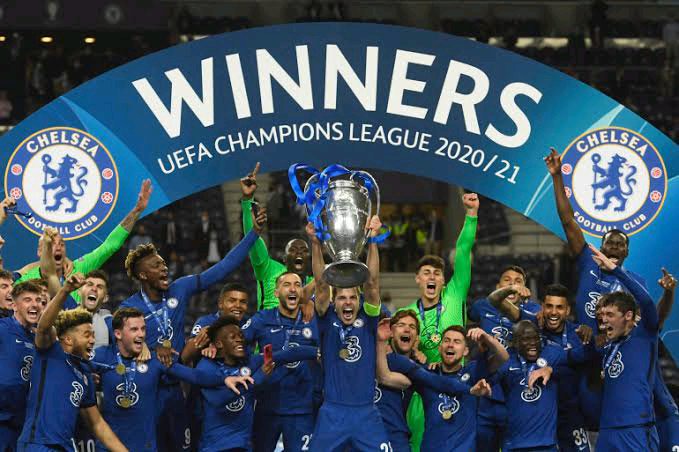 If Chelsea lose or draw against Manchester City next weekend, they risk losing their top-four position, which is closely followed by Liverpool and Manchester United. In such a tight and fierce season, dropping points this early could very well have an impact on their title race, perhaps not negatively in the long run, but certainly significantly.