By ThePublicChoice (self media writer) | 28 days ago

DA Federal Chair Helen Zille says he is in talks with eight political parties and community movements on the coalition. The parties are struggling with the time to complete the deal before the 14-day deadline for forming a local council expires at the end of this month. 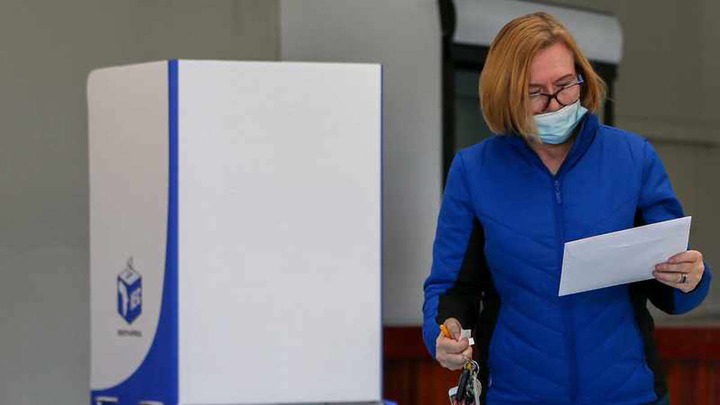 ANC says that if other parties are willing to work with him, they don't necessarily want to sleep with them. Herman Mashaba, leader of the Action SA, said he was ready to work with the prosecutor on Tuesday.

But his party received 16% of the votes, so he said he didn't want to be the mayor of Johannesburg. In a tweet, Jill spoke to various political parties and community movements and said negotiations were proceeding smoothly.

"Coalition negotiations with at least eight political parties and national community movements are on track. This process is detailed and it is difficult to reach a formal coalition agreement in the near future. Thank you for the constructive discussion. I'm sorry, "said Zille.

President Cyril Ramaphosa told Soweto party supporters this week that they do not necessarily want to form a coalition at any cost. He said he was ready if the ANC had to oppose and could request a rerun if the party wanted to reopen the election. The IFP said it would work with the ruling party outside the state, not the ANC in KwaZulu-Natal.

ANC has negotiated with the EFF, but the EFF has created difficult conditions for sleeping in a coalition.

Ramaphosa says he wants a stable coalition government in the wake of 2016, when some subways and communities were in a state of instability.