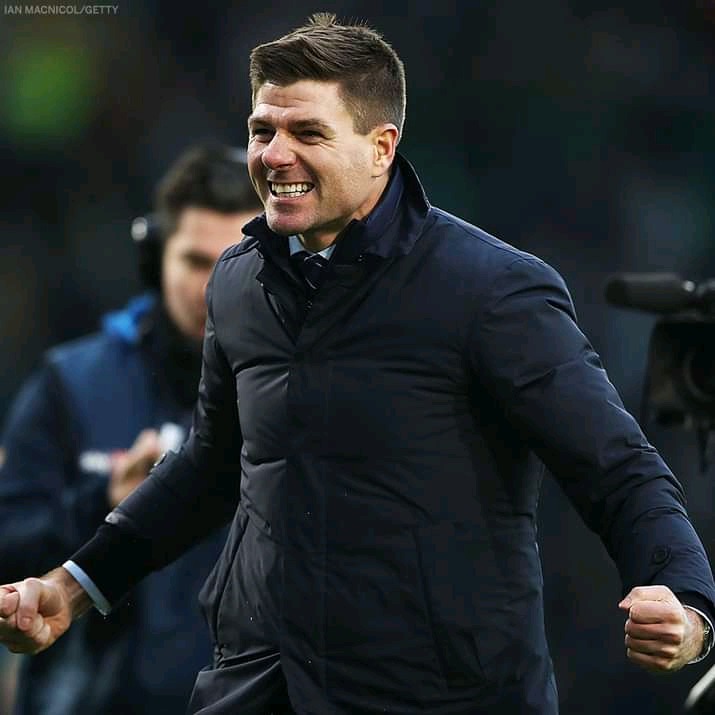 According to all soccer news reloaded, the former Liverpool player, coach Steven Gerrard is indeed building something for Aston Villa. Steven Gerrard recently reunited with his former Liverpool number 10 Philip Cautinho who was playing at Barcelona. Philip Cautinho left Liverpool for Barcelona, however his performance at the barca was not satisfying. He was loaned out the the Bundesliga giants Bayern Munich for one season and he was expelling. 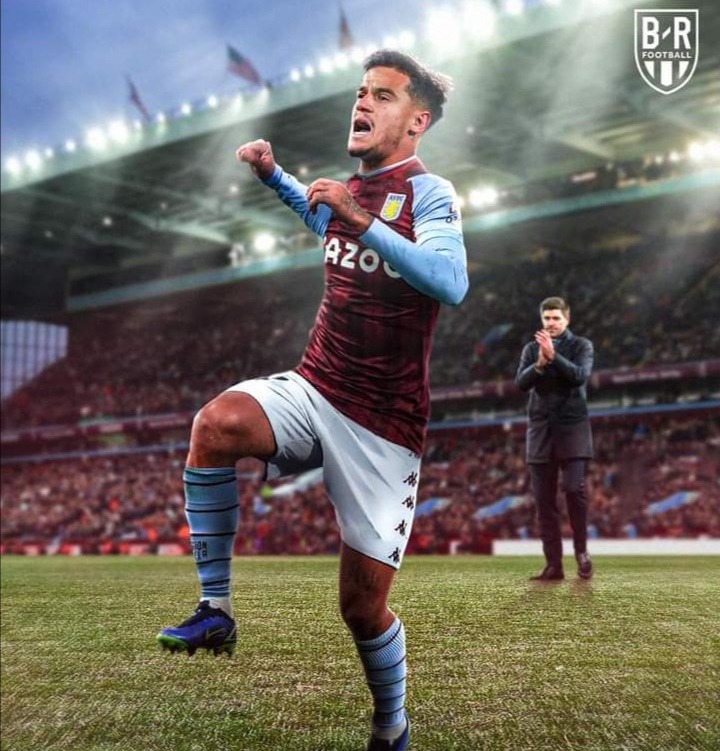 Philip Cautinho returned to Barcelona after his run at Bayern Munich where he also won the UEFA champions league and he also scored against Fc Barcelona on the humiliating 8-2 win over Barcelona. According to kickoff, when Philip returned to barca he was linked with move to Arsenal as a swap deal with the French striker Lacazette however it all seemed to just the rumours.

According to supersport news, last week Steven Gerrard surprised the world with the signing of Philip Cautinho to Villa Park. However the deal is not a permanent one it's a loan from Fc Barcelona. Philip was set to make his debut against Man u on the Premier league and he came in as a sub. Cautinho registered an assist and a goal which saw them coming back from 2 nil down to a 2-2 draw. 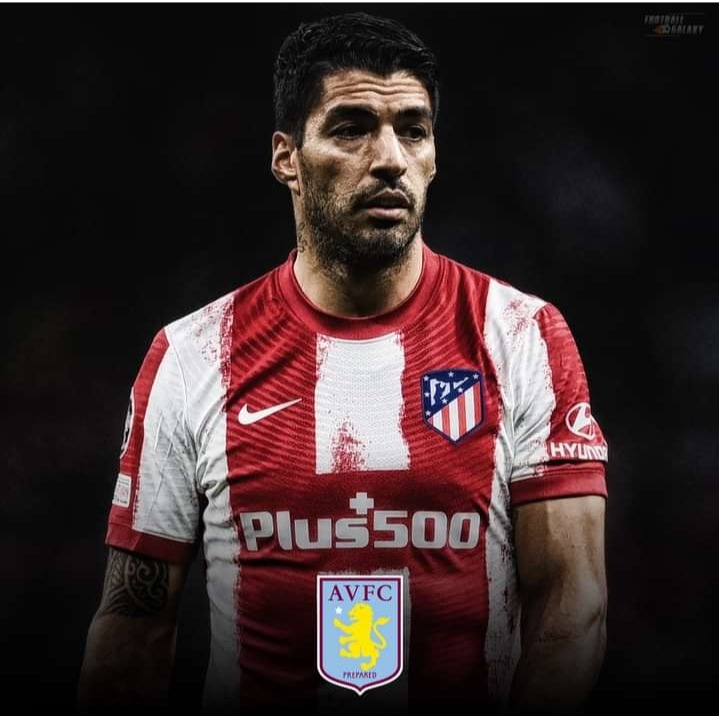 According to ESPN FC, Aston Villa are now linked with a move for the former Liverpool and Fc Barcelona, the Antlentico Madrid striker Luis Suarez. Luis Suarez left Liverpool for Barcelona and he was playing very well until they had some hiccups with the club and he decided to leave for Antlentico Madrid. Recently the Uruguayan is not on top of his form, however according to ESPN DC, Steven Gerrard is reported to be looking for reunion with the Uruguayan and want to revive his form. Should that happen, will Villa improve from where they nor or not.