Opinion: What Could Happen To Chelsea If Werner, Lukaku, Mount & Kovacic Return To The first XI

By Topnews (self media writer) | 21 days ago 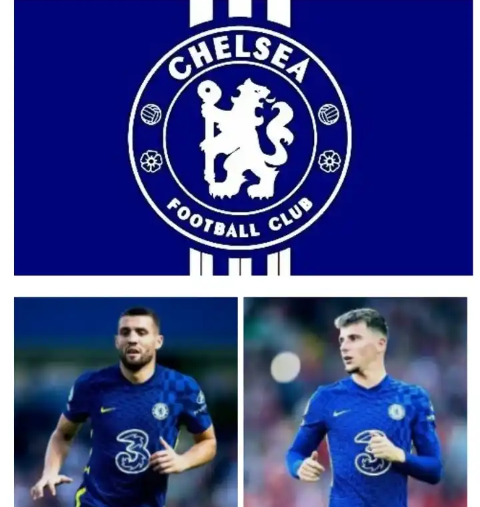 Chelsea Premier League title challenge is getting brighter, as they have played 11 matches winning eight, drawing two and loss 1 to English Champions Manchester City at Stamford Bridge. The Blues will return to Premier league action after the international break on the 20th November, 2021, with an early kick-offin matchday 12 against Leicester City atKing power Stadium. 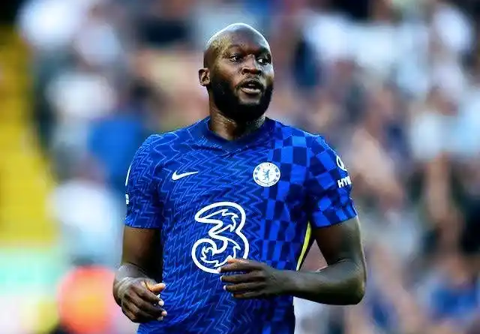 A win for Chelsea will help them extendtheir lead to six points at the summit of thePremier League table. Taking a critical look on both sides last fivegames in the Premier League, the Blues have won 2, while Leicester City also have won 2 drawing 1 in their last 5 games.

The Blues have kept seven clean sheets this season in the Premier League and areyet to lost a match in their last 8 fixtures in all competitions. Chelsea have missed the services of four first team players due to injury, but they could be fully fit after the internationalbreak. 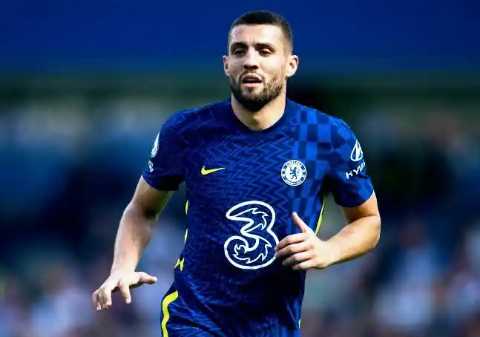 What could happen to Chelsea if Timo Werner, Romelu Lukaku, Mason Mount and Mateo Kovacic return to Thomas Tuchel starting XI after the international break. The Blues have played 6 matches without a natural striker in front of goal, and they have win 5 matches and drawing one.

The return of this four key players to Chelsea starting XI could help the Blues winin their 5 upcoming fixtures both in the Premier League and the UEFA Champions League. 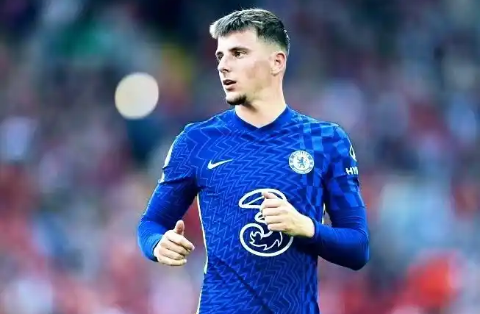 The Blues attackers Romelu Lukaku and Timo Werner are dangerous in front of goal this term, as the Belgian has scored four goals for Chelsea this season and Timo Werner has become a threat to Premier League teams with his pace, while Mason Mount and Mateo Kovacic could also help Chelsea go unbeaten against title rivals this season. 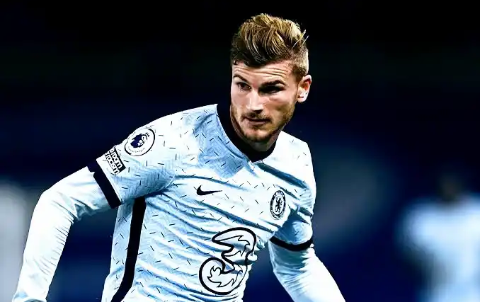 Playing Kovacic with Kante in the midfield could help the Blues to rule possession and score more goals that could help them in the title challenge.

The Absurdly Large Sum of Money, Ralf Rangnick is set to take over as the new manager of Man United