Trouble in paradise for the Mseleku's 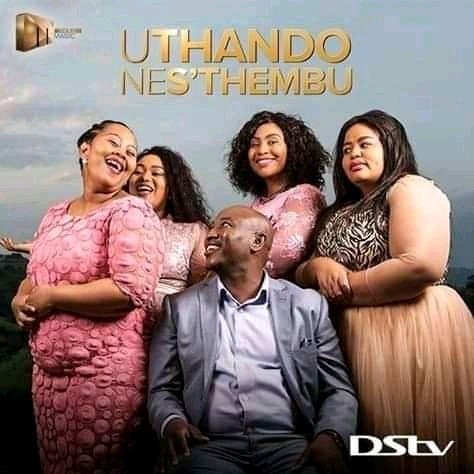 Durban- Not everything that glitters is gold. Now that say could be meaning exactly what is happening at the Mseleku household.

Although we may see the Mseleku family as a rich household that lacks nothing, especially materially, however it seems like there could be something that they lack and it is something that can not be bought by any kind of money. 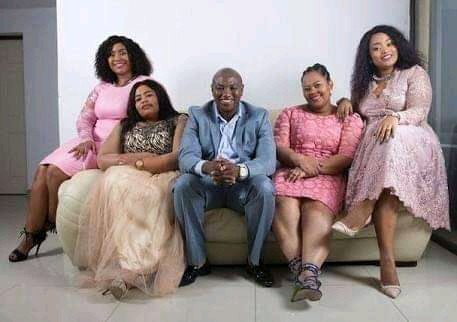 Musa Mseleku is a famous polygamist from Port Shepstone, South of Kwa Zulu Natal with four wives. He is most popular for his reality TV show, Uthando Nesthembu where it shows all their lives with his wives and children.

The show just returned for the fifth season on Mzansi Magic and it is already on the second episode of season five.

We have picked up that uThando Nes’thembu fifth season started on a rocky patch and uncertainty for polygamist Musa Mseleku and his wives,most particularly MaNgwabe. 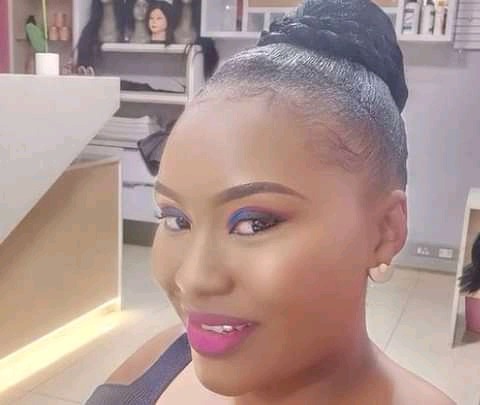 What we saw on Thursday’s episode, 23 September,shocked us and raised eyebrows. It was when the husband and head of the family Mseleku confronted his fourth wife MaNgwabe about where she stands in their marriage and shared how he feels her independence is worsening their relationship.

As it is known, MaNgwabe is pursuing her qualification in nursing and plans to open a business and branch out. Subsequently, this means she is busier than ever before, returning in the late hours of the evening, and this left Mseleku unimpressed because he rarely sees her of late.

MaNgwabe’s recent independence has been a struggle for Mseleku and when confronted she put her foot down despite her husband saying he doesn’t feel appreciated.

If you have been watching this show, then you will remember last season, when MaNgwabe informed Musa that she didn’t want to get pregnant again because of her career ambitions. Even then their relationship appeared to be becoming more distanced and rocky.

MaNgwabe appeared fed up during their conversation and just wanted to be heard. “I can’t be angry and still be courteous when it comes to the bedroom.” Even asking if he is so tired situation why doesn’t he leave?

Last week, here at Mzansi Celebrity News ©, we reported when Mseleku revealed that he also has girlfriends outside of his polygamous marriage because he is simply a loveable man.

“I am loved. I’m a loveable man. I have wives and girlfriends,” he said. Mseleku’s son also touched on polygamy.

“When I become a polygamist, I won’t be like my father who has wives who live separately. I will have a massive yard,” said the son.

We also reported when Musa told the wives that he wants to take a fifth wife now. Two of them objected while only two agreed. MaNgwabe was amongst those who objected.

More to be unfolded in this show, we will tune in and see.