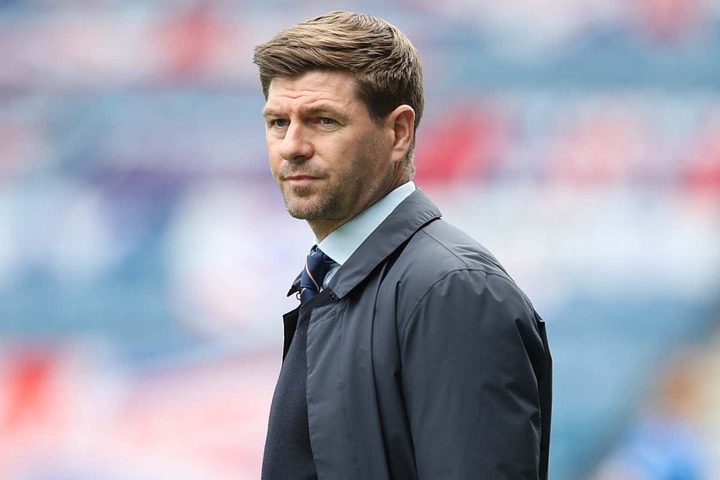 Cameron Archer's transfer to Rangers is opposed by Steven Gerrard, and unannounced negotiations may endanger the Ibrox option.

It appears that the former Ibrox manager gave the English Championship team first dibs on the Aston Villa potential.

Steven Gerrard, the manager of Aston Villa, appears to have blocked any chance for striker Cameron Archer to sign with Rangers this summer. 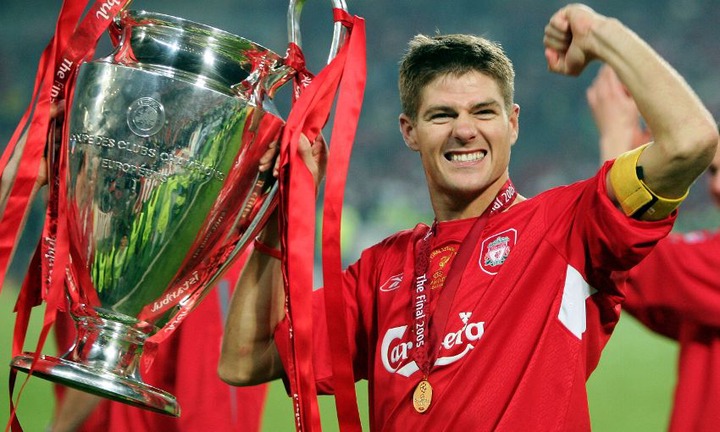 The 19-year-old put on several impressive performances when playing for Preston in the Championship last year, and it appears that he will have a chance to play with the Villa first team during preseason. The decision as to whether or not the England young cap plays in the English Premier League or not will likely be made by Gerrard.

If he is permitted to leave the team this summer, reports from south of the border have suggested that a transfer to Rangers is in the works, although Preston manager Ryan Lowe seems to have the inside track with Gerrard heading into the new season. The assured manager believes Archer would fit in perfectly with his team come next season, with a loan move to Deepdale proving to be the best choice for the young player.

Lowe discussed his conversations with Archer and the former Ibrox manager in an interview with Sky Sports. "He wants to represent Aston Villa, and playing more games in a tough league like the Championship might be the way to go," he stated. I have a peaceful confidence. 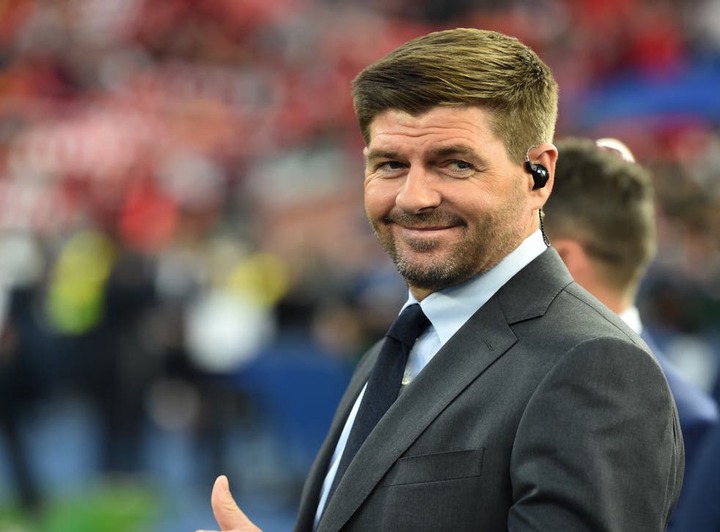 After speaking with Steven Gerrard, I learned that he might go for preseason but then decide not to continue.

As Alfredo Morelos' contract nears its end, Gio van Bronckhorst is eager to bolster his attacking options this summer. Morelos' long-term future with the Europa League finalists is uncertain. Antonio Colak of PAOK is close to joining Rangers as their first summer acquisition.