By ThePublicChoice (self media writer) | 12 days ago

Actress and media personality Minnie Dlamini-Jones left South Africa torn by her latest nude photo. Mzansi's social media streets were shaken after a child's mother reminded them of what they were missing. 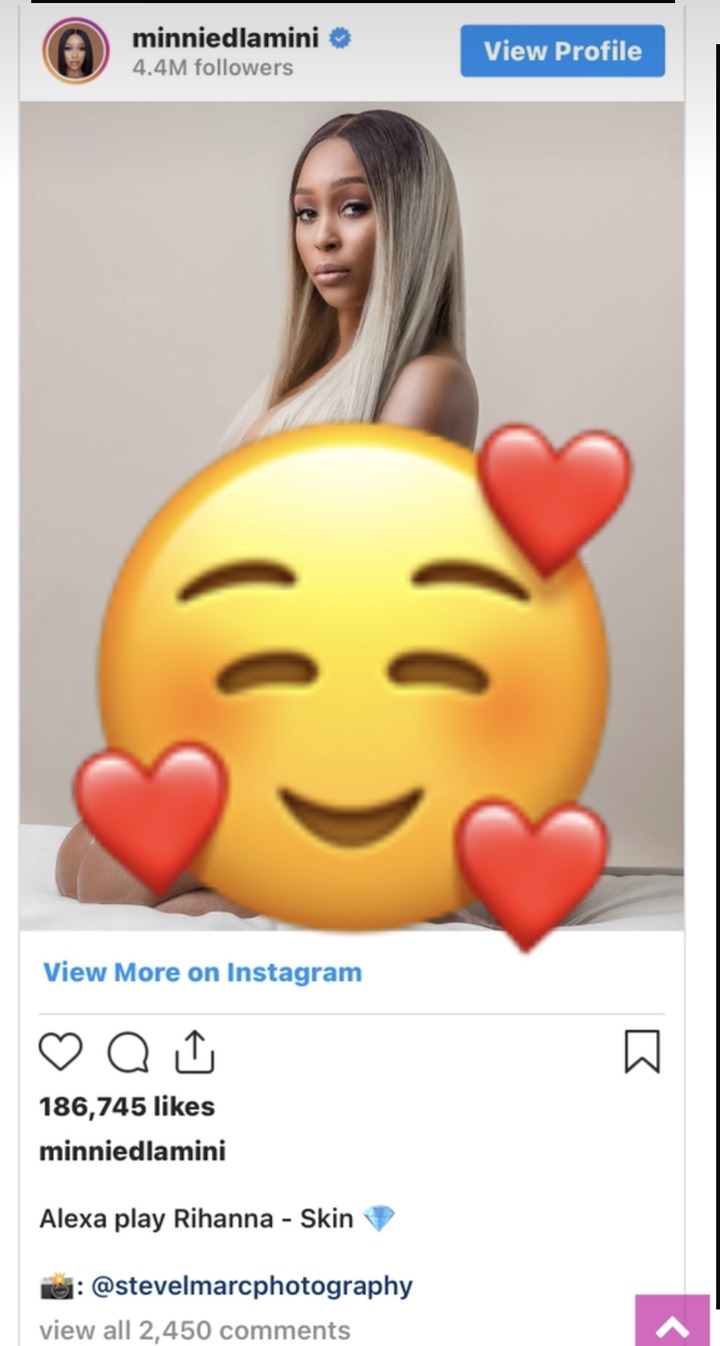 Struggle to find a balance to keep the flame of the spotlight alive and a healthy marriage confuses our beloved female celebrities after they have exchanged vows. 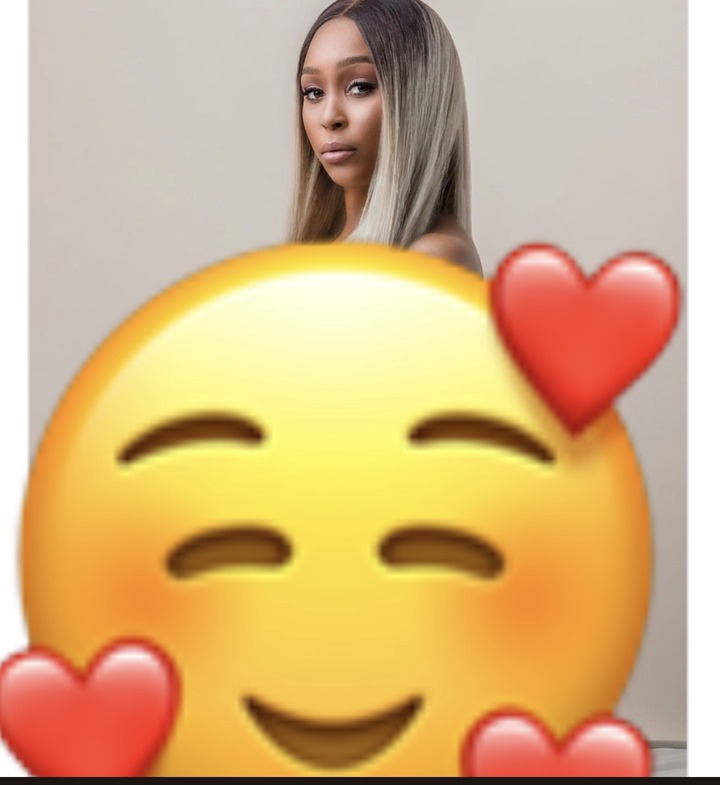 Minnie married Quinton Jones, a photographer by profession, in October 2017; She announced her pregnancy in 2020 before giving birth to a boy a few months later.

Minnie's nude photo was taken with a pinch of salt; Verified celebrities raved about the photo and threw all kinds of encouraging emojis.

This was not the case for ordinary fans who questioned the media personality about the appropriateness of posing nude during marriage. The balance between celebrity lives and African morals leaves South Africa divided.

“Is this a desperate attempt to regain the spotlight and headlines? We love you as married as you are; It is not necessary to pose naked, respect your husband and above all respect God ”, an angry fan attacked her favorite star.

Is that Jones Paradise in trouble?

Although their son, the couple, shows brave faces in public and shares an everlasting love with his ray of hope, she has difficulties in marriage.

On her fourth anniversary, Minnie talks about the struggle in her marriage; She claims that they have both reached a point where they leave their marriage. Are they together for the baby?

The feeling could be true; Parents sometimes value and make decisions based on what is good for their children in addition to their own happiness.

Minnie Dlamini made her screen debut when she landed a host on SABC 1 in 2010 to host the live music show Live Amp on Friday.

That same year, Minnie landed an acting role in Generations, where she appeared as Miranda. She has never looked back since and she has become a public figure that we all celebrate.