By Candylee (self media writer) | 29 days ago 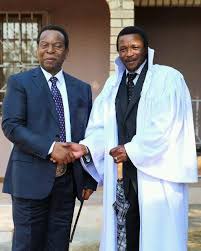 Members of the Shembe Congregation closed the streets of Durban today in a peaceful march to the Durban City hall.It is alleged that the members of the Shembe church did not like the fact that their former leader Mduduzi Shembe popular know as (uNyazi Lwezulu) and those who considered him as their king lost twice in a court of law to rule as their king. 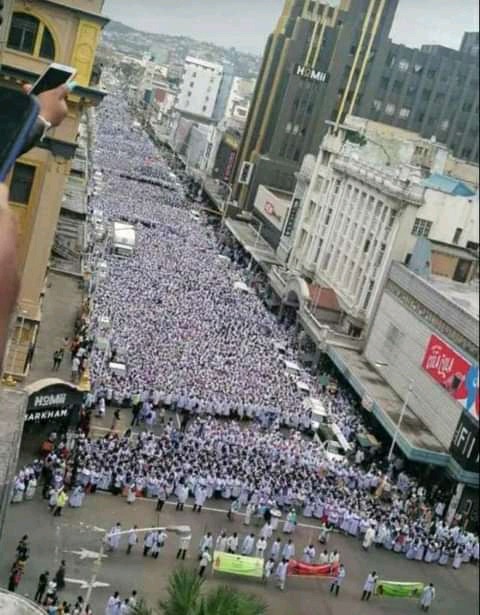 The struggle for the rule of a multi-million church members, known as Shembe, has been in court since the death of its leader Vimbeni Shembe in March 2011.

After the death of Vimbeni Shembe his son, Mduduzi, and his cousin, Vela, both named themselves as Vimbeni rightful heirs. 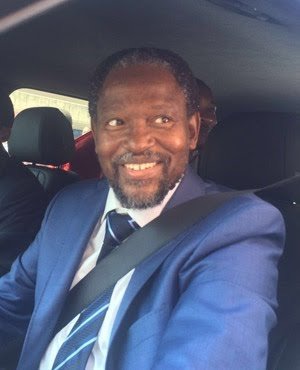 It is Said that Vela and the late Vimbeni's father were brothers and they both had a close relationship. Vimbeni was left to pay for his brothers son education after his passing.

The matter was then taken to court because it was getting out of hand, Mduduzi Shembe, the son of the late Vimbeni Shembe was defeated in a legal battle by his uncle Vela Shembe. In line with the church's constitution, adopted in 1999, Vimbeni nominated his successor in a letter leaving a deed to nominate his lawyer,Zwelabantu Buthelezi. 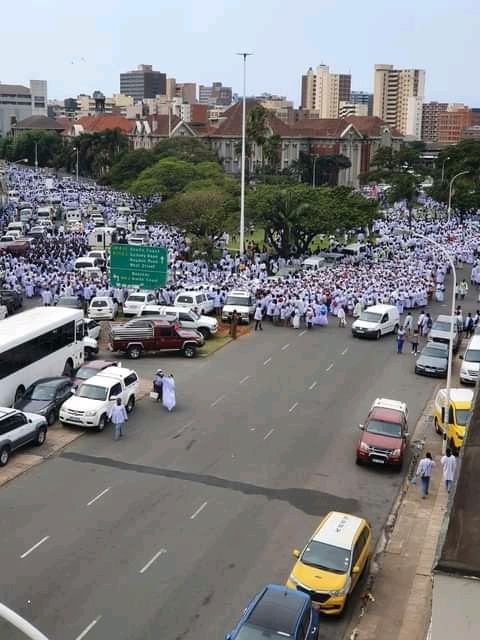 Buthelezi read out the nomination document during Vimbeni's funeral in April 2011. In it, Vela was nominated as his successor and not his son. 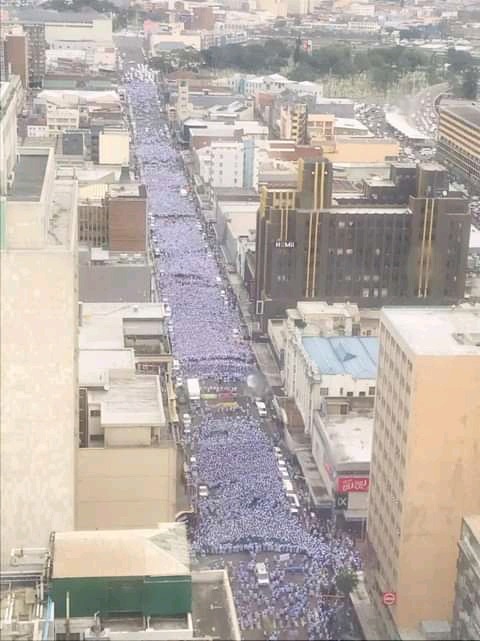 However, Vimbeni's childhood friend, Inkosi Mqoqi Ngcobo, has announced that Vimbeni's son, Mduduzi, is the rightful heir to the throne.The announcement prompted Vela to go to court because he believed Ngcobo and others were trying to take away his property. 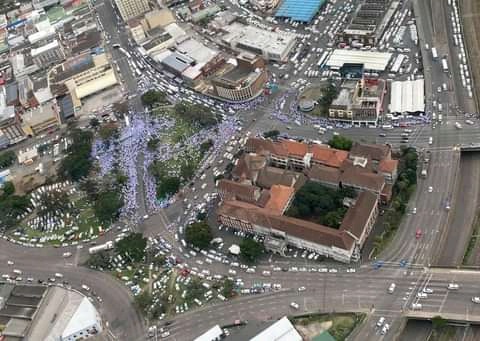 The trial began in August 2011. Inside and outside A court, followers of the Mduduzi used to bargain and quarrel with the Vela camp and the police had to separate them.

Although Jappie ruled in favor of Vela, he gave the other party permission to appeal, Mduduzi lost again in the Blomfonten court of law giving Vela all the power to become the rightful king.

Today more than 6,000 church members in their white church robes lined the streets of Durban with placards reading: "UNyazi is here he will be our Messiah forever", while playing various musical instruments entered City Hall.

Motorists have been warned to avoid lanes where members of the Buhleni congregation have been identified, so that the situation does not become out of control. 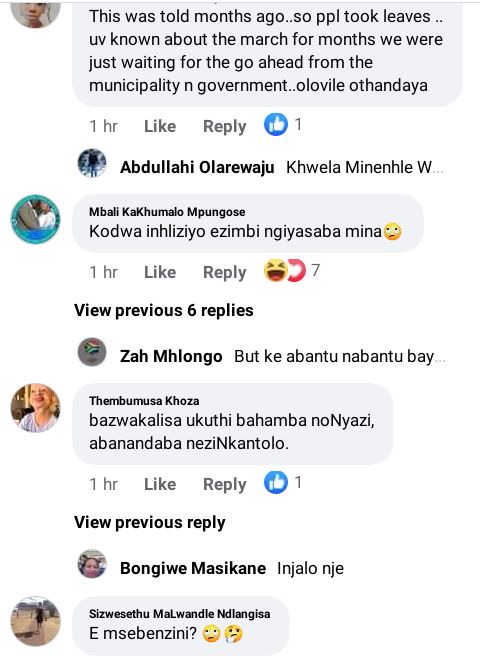