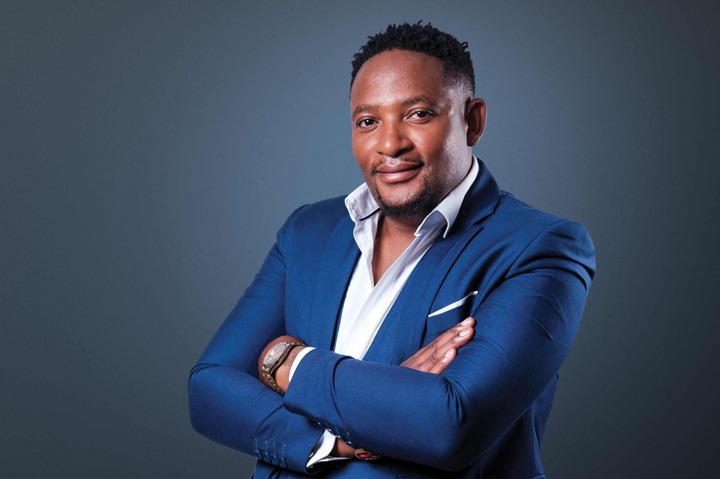 Popular Soweto businessman Max Lichaba has thrown a 500 000 rand lawsuit at his step son Lwandle for releasing a song called my step dad is evil .

Max Lichaba who is a Soweto based businessman who is married to popular and legendary Generations Actress Sophie Ndaba was called out by his stepson on a viral hip hop track were the rapper through various allegations against him .

Lichaba claims that the song was defamatory as it a accused him of cheat and physically abusing his wife during their 3 year old marriage .

The song went viral and Max Lichaba  denied all the allegations which were levelled against during an interview with Metro FM .

Lichaba was in pain and clarified that he his family has its own problem just like any other family but he never thought that his stepson would level false allegations against him.

He went on to say that his lawyers were working on the case and they were in the process of throwing a defamatory lawsuit at his stepson Lwandle .