Mashaba Reveals He Made A Big Sacrifice For South Africans Yesterday

Many South Africans were hoping and praying that Herman Mashaba takes the position of power during these government elections. This is because he had campaigned very well and convinced many South Africans that would be good for them. ActionSA was a party that was supposed to make a change in South Africa but it seems it did so in the most unexpected way possible. 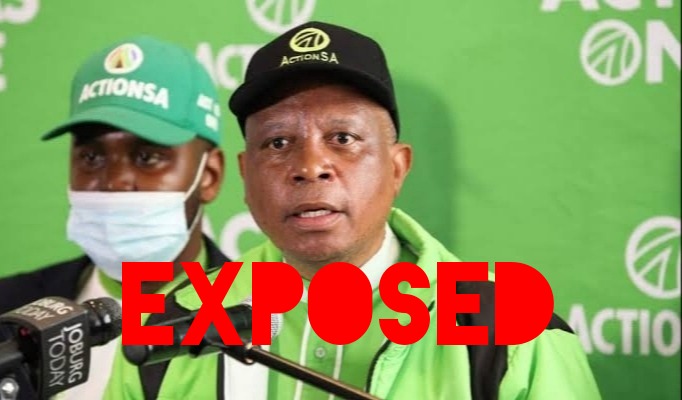 On Monday, the whole of South Africa was choosing mayors in their individual municipalities. To everyone's surprise, ActionSA did not field Mashaba for such a position anywhere and he revealed why he had to sacrifice this position for the betterment of South Africa. Below is a tweet he posted after the Democratic Alliance won mayor of Johannesburg: 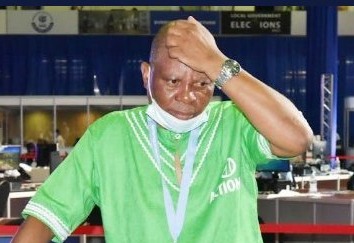 "Yes, we could have easily stuck with my nomination as Mayor to prove a point, & allow the DA to give municipality to the ANC, but does that help the residents?

Producing stable & effective govts now lies with the DA and its ability to act in the interests of South Africans."

Although this is very sad for more South Africans to hear, it seems that he had a plan all along. He explains that his real plan was to remove the African National Congress from power as they have been up using it for many years and he feels like he succeeded even if he had to sacrifice not even running for mayor. 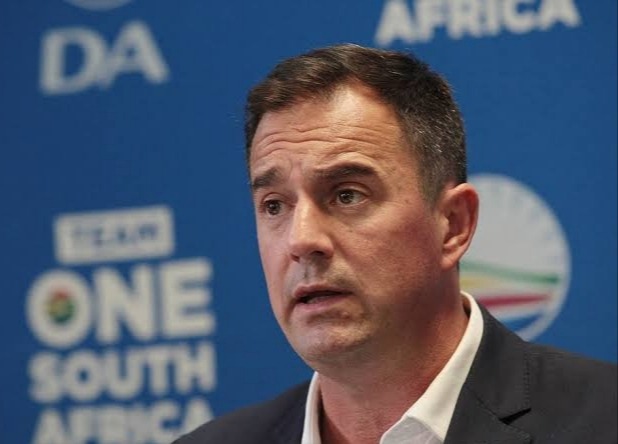 What Herman Mashaba ended up doing is very commendable if you ask me. Giving a new party the ability to change the city of Joburg is actually a good thing because we already know the African National Congress could not handle this. He decided to remove the toxic ANC where is thought it was going to win. This is definitely history in the making. South Africans need to be proud of the fact that Herman Mashaba changed the cause of South African politics yesterday. 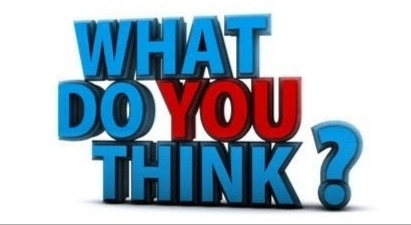 What is your take on the matter? Do you think this was a good idea?