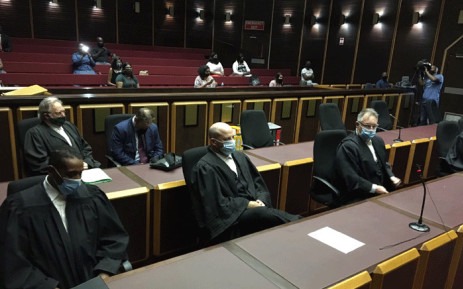 CAPE TOWN - Jacob Zuma is as yet pushing to have State investigator Billy Downer eliminated from his debasement case.

In the Pietermaritzburg High Court on Tuesday, his legal advisor, Dali Mpofu, contended that Downer was excessively enthusiastic to indict the previous president.

He said that Downer confessing to crying when certain choices conflicted with the State was proof of his absence of objectivity to arraign.

Mpofu has blamed the arraignment for criminal lead.

He asserted that the State had been releasing secret records as of late as last month, including to a paper columnist.

"This is criminal lead, I'm heartbroken. In case you will examine a few issues to do with the indictment of the principal charged with a columnist, that is simply not permitted."

Mpofu has proceeded to say that Downer had neglected to show dispassion when he cried after certain court decisions influenced the case.

He said that previous Scorpion's head, Leonard McCarthy, and Downer were totally buried in contention.