By JBMBAMBO (self media writer) | 19 days ago

I guess it's true when they say we all have that one person who looks like you out there, but one thing about this thing is you can't see it yourself but people will tell you that you look like that person. And again they say the more time you spend with someone the more you end up looking alike.

But then it becomes scary when people don't know the difference between you and the other person, it's fine when the person resembles you but for you to look exactly like them to a point that people don't even see the difference, can make you ask some questions, remember you can't be too careful things happen men cheat and make babies and leave them with their mothers to raise them. There were cases where some people dated their brother without knowing but only found out later that the person they are dating is their sister.

A man on Twitter took to his social media account to share a picture of his girlfriend and sister with the CAPTION I STILL DON'T SEE IT: but people noticed something about that picture as they started saying those people look alike, they should get to the bottom of this and ask the father about this two girl, though the guy is in denial, those people share the same Name and Surname which means if this guy and this lady decides to get married, this girl will still use the same Name and Surname. 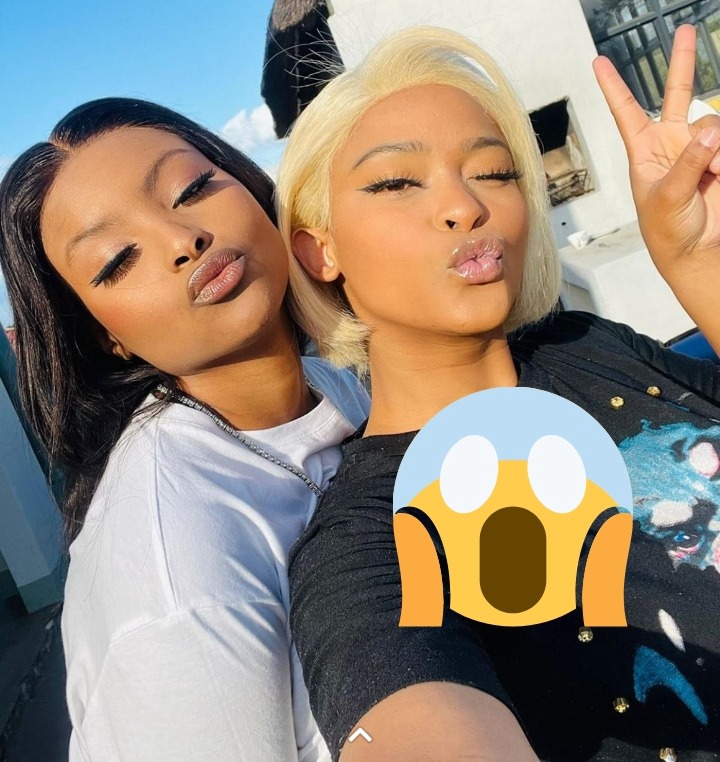 This lady when she's visiting at this guy's house they don't call her by her name as they share the same name with the sister they refer to her as Kim, it's fine to get people confused but not like this. Because if they can put both these people in the same room it might be difficult for people to know who is who. 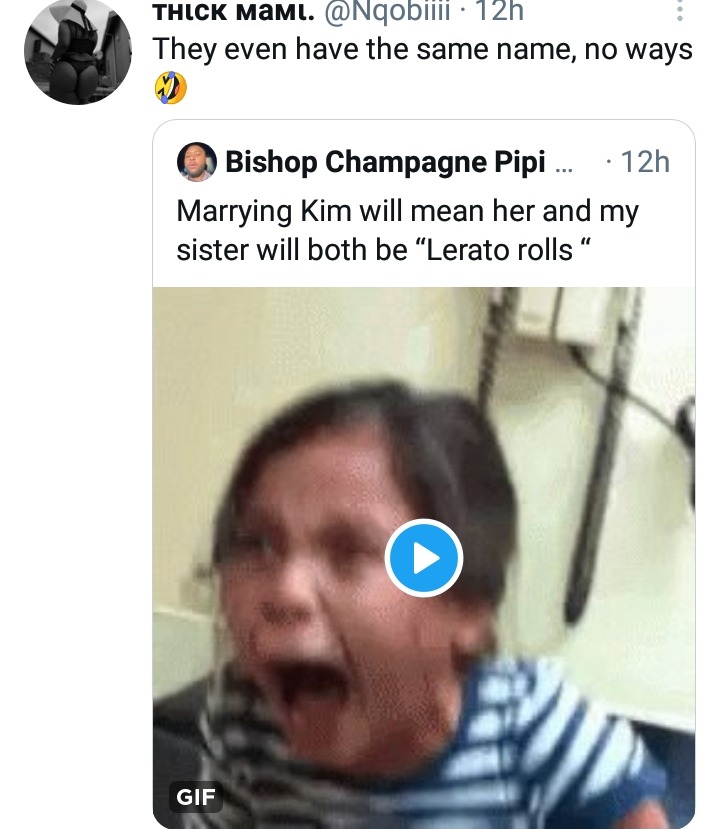 A man's worst nightmare is to be told your girlfriend looks like your sister with almost everything, imagine if he finds out they are related in some sorts because dating your sister in some cultures is not allowed, or what will happen if they decide to break up? I feel bad for the girl who will follow after this girll decides to leave, because the bond this girl has with this family it might not be that easy to break. Let's hope whatever people are saying about these two being brother and sister is not true, and they will stay together until death. 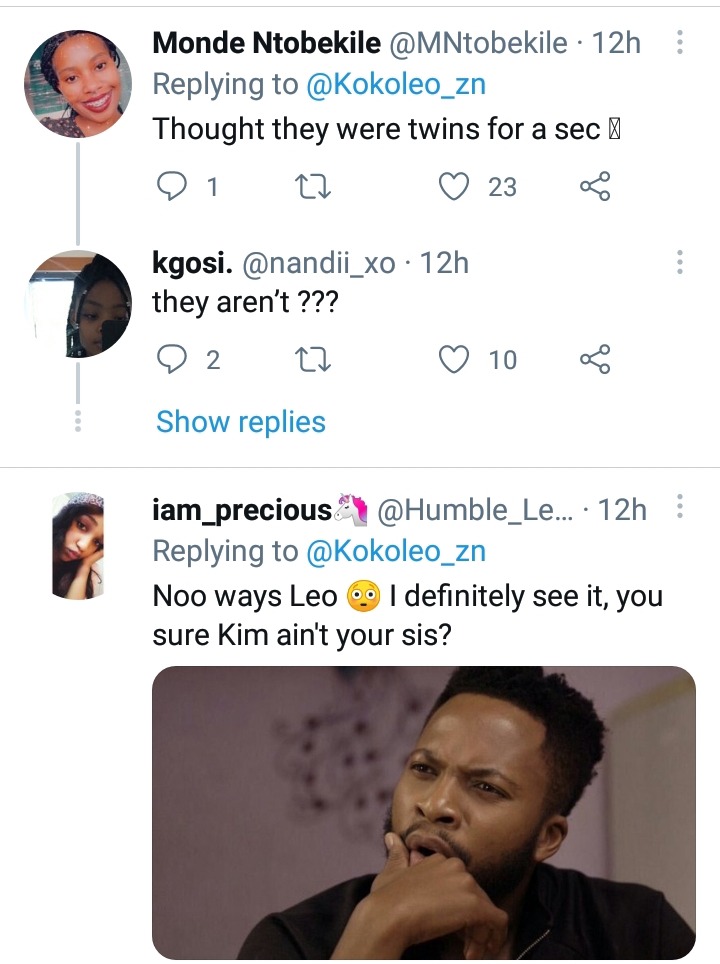 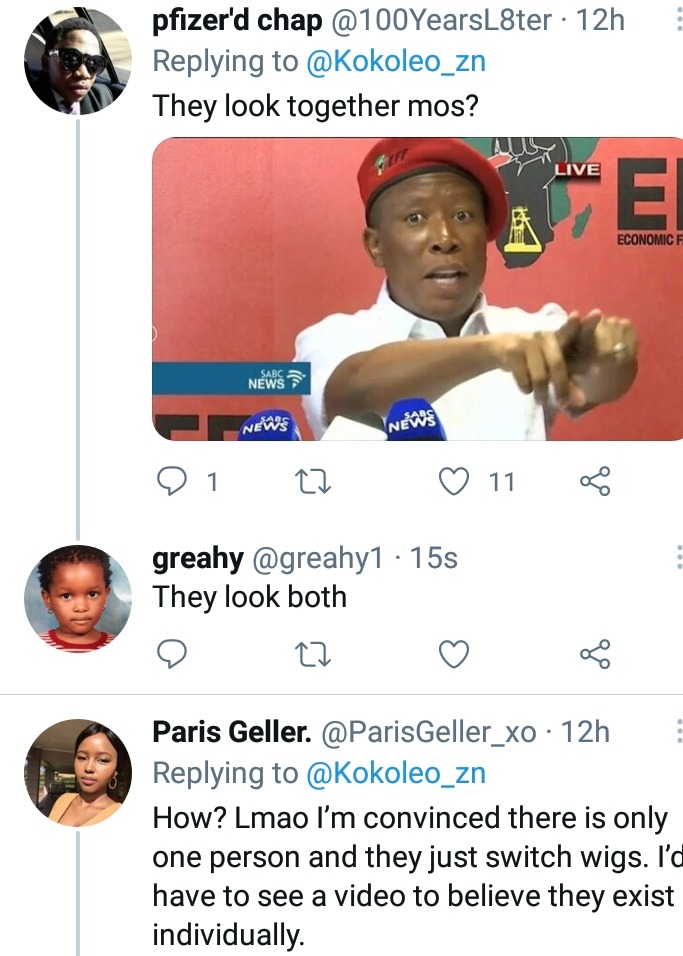