NEDBANK CUP : Orlando Pirates given a hard time in 1-0 win against Uthongathi FC.(Opinion)

By Firedadj | self meida writer
Published 22 days ago - 0 views

Orlando Pirates win their latest Nedbank Cup fixture against Uthongathi FC 1-0 but it wasn't easy as Uthongathi FC didn't make the fixture an easy one. 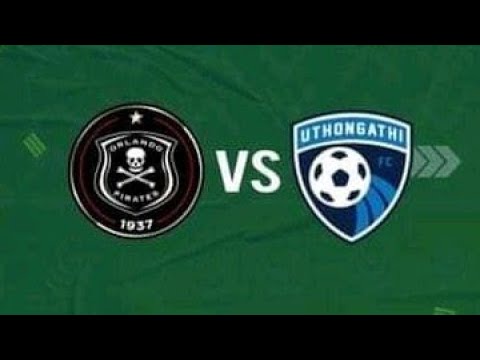 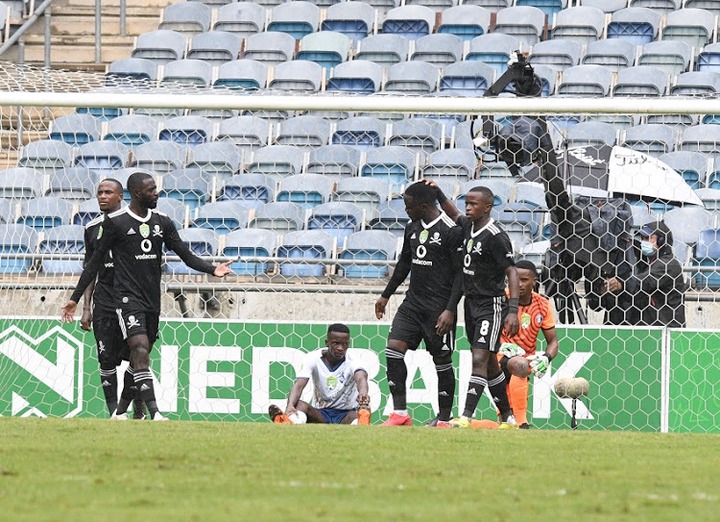 Orlando Pirates scored the opening goal of the match in the 63rd minute as Gabadinho Mhango found the back of Uthongathi's net putting Pirates in a 1-0 lead. Pirates won the match 1-0 as they progress to the Round of 16 in the Nedbank Cup competition. Pirates had the most ball possession in the match with an incredible 59% a total of 14 shots an 3 shots on target. Uthongathi FC had 41% ball possession with a low 6 attempts at goal with 2 shots on target. 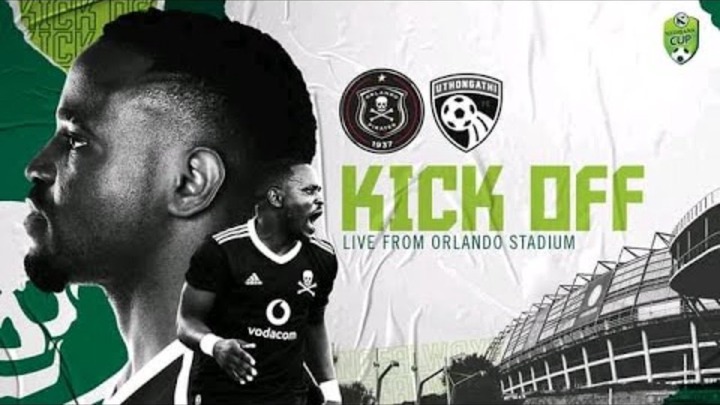 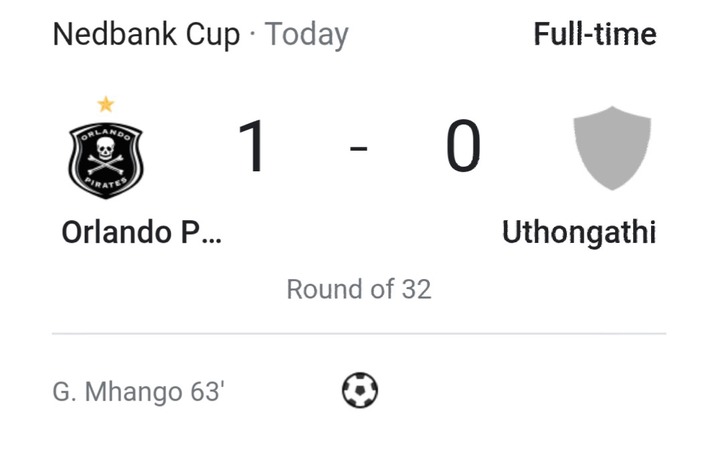 Gabadinho Mhango Orlando Pirates Pirates Uthongathi Uthongathi FC
Opera News is a free to use platform and the views and opinions expressed herein are solely those of the author and do not represent, reflect or express the views of Opera News. Any/all written content and images displayed are provided by the blogger/author, appear herein as submitted by the blogger/author and are unedited by Opera News. Opera News does not consent to nor does it condone the posting of any content that violates the rights (including the copyrights) of any third party, nor content that may malign, inter alia, any religion, ethnic group, organization, gender, company, or individual. Opera News furthermore does not condone the use of our platform for the purposes encouraging/endorsing hate speech, violation of human rights and/or utterances of a defamatory nature. If the content contained herein violates any of your rights, including those of copyright, and/or violates any the above mentioned factors, you are requested to immediately notify us using via the following email address operanews-external(at)opera.com and/or report the article using the available reporting functionality built into our Platform

Meet The Lady Sido Had An Agreement With In #MinaNaweHouse 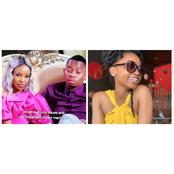 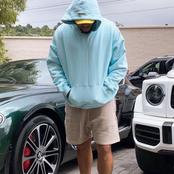 Top Gardening Secret Every Farmer Should Know About Watering Succulents 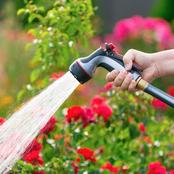 How Often Should You Water Those Succulent Plants In Your Garden 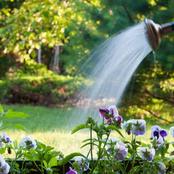 Eating guavas helps with these 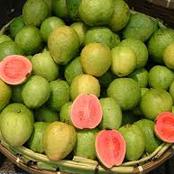 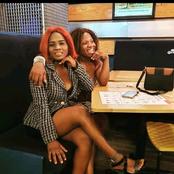 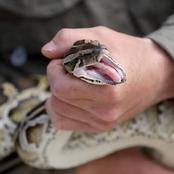 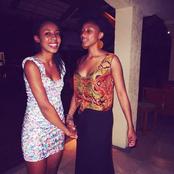 Video: Watch This Guy Getting Hijacked And Walks Home 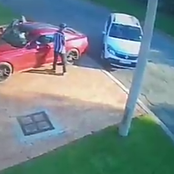 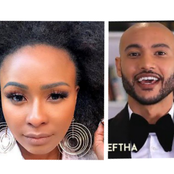