Are citizens of South Africa losing hope and confidence in ANC?

By Origin_News (self media writer) | 17 days ago 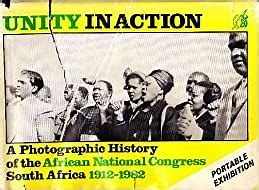 The African National Congress (ANC) is also respected for its opposition to Apartheid, it found its role model in the initial movement by the Indian political parties. They realised that they would need a leader like Gandhi, which happened to be the late President Nelson Rolihlala Mandela. 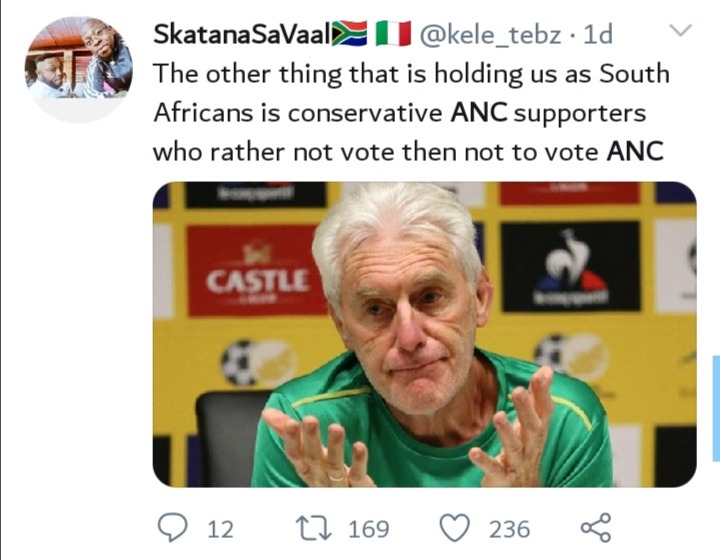 So now the people of South Africa have always had that hope that ANC will deliver and better their lives eversince it played a huge role in ending Apartheid in South Africa. South Africans always had this hope up until now, it seems like many citizens are starting to lose hope and confidence in our current president, President Cyril Ramaphosa. 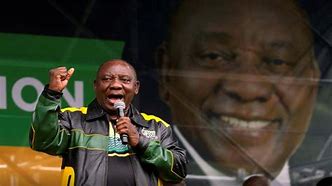 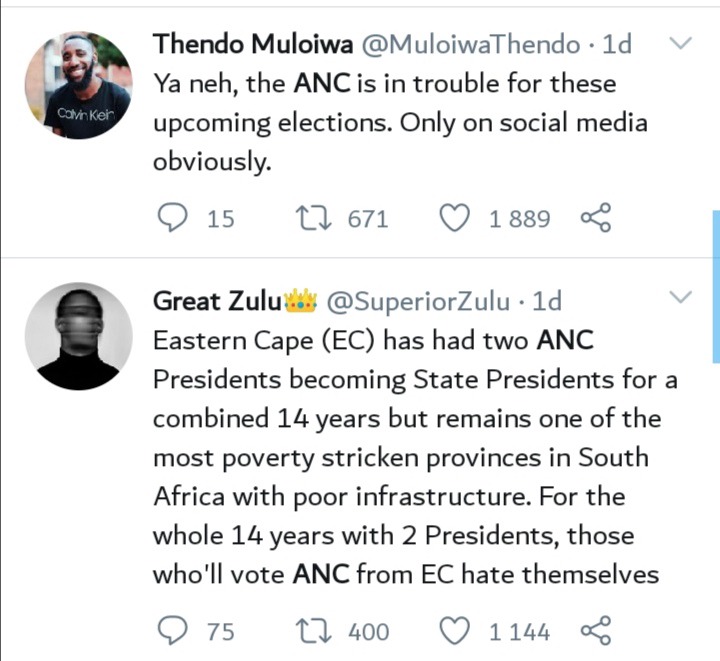 Once again the citizens of South Africa are disappointed in their Leader for he hasn't delivered on his promises. People around social media are making noise on how it's been 27 years yet the lives of black South Africans haven't changed, unemployment is still high and still no free education 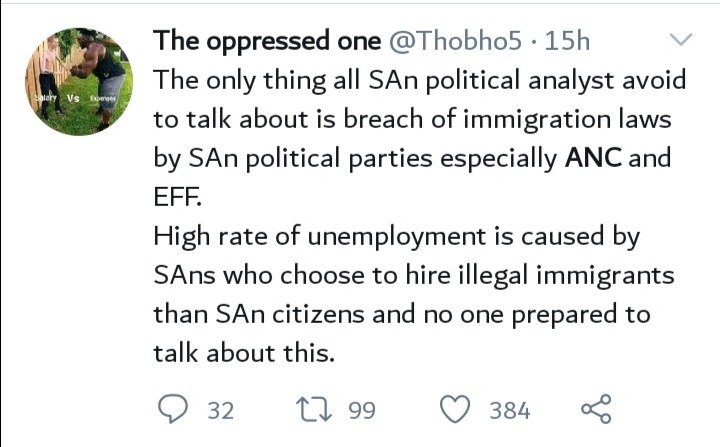 Content created and supplied by: Origin_News (via Opera News )