Rosemary Ndolvu back in court

By Beautyk.Entertainment (self media writer) | 28 days ago

On the 27th of September Rosemary Ndolvu's case began. They revealed that her cellphone records show that she contacted the hit men Lakhiwe Mkize and Njabulo Kunene at least 10 times in one day back in 2018. She allegedly hired them to kill at least 10 memebers of her family. 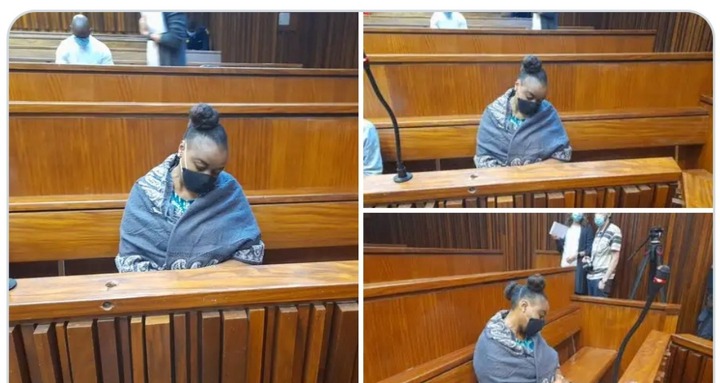 Rosemary became emotional when she spoke about her arrest. She said she was arrested in the presence of the alleged hit men, but she was only in their presence because she was taking them to a traditional healer in Bushbuckridge. 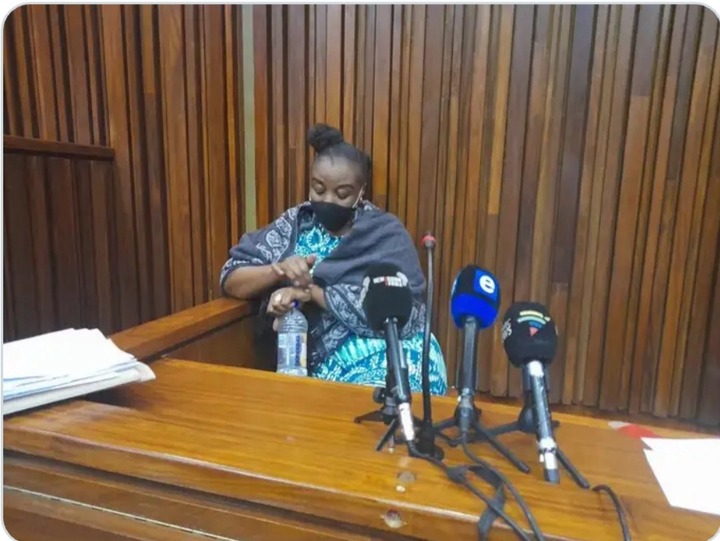 When the judge put it to her that she might be guilty she became angry and said she did not kill anyone, she did not fraud clientele, old mutual, and One life insurance. She also denied tampering with evidence. She said 'The court can say what it wants, I didn't kill Mabasa. Where is the proof that I killed Mabasa? If the court says I committed the offence, then so be it'

She went on, 'How can I defraud Assupol because the premiums where collected from Mabasa's accounts, I didn't defraud anyone' She angrily continued 'How can I kill Zanele Motha? I didn't kill her, if the court says I killed Motha then so be it'. 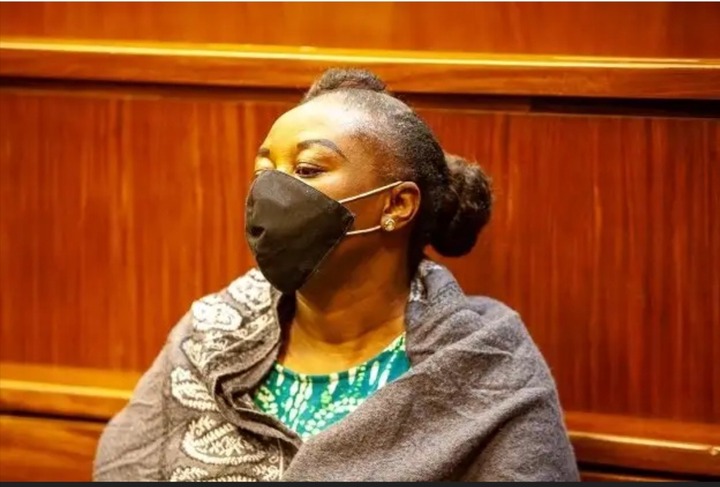 The judge then had to warn her if her responses they told her that they have to explore every possible allegations. The judge said she either agrees or disagrees with the statements brought to her.

When questioned why she did not want to identify her nephews body. She said she did not want to see hurtful pictures. But she noticed that Mashego was not wearing the same clothes that he wore. His body was found the day after he was seen with Rosemary.

Rosemary admitted to the courts that she covered her nephew as her own child with Old mutual. But she denied killing him.

The case was adjourned until 14th of October.

Let me know your opinion on whether you think she is innocent or guilty. Please share and like.