By DrSmithkafors (self media writer) | 1 year ago 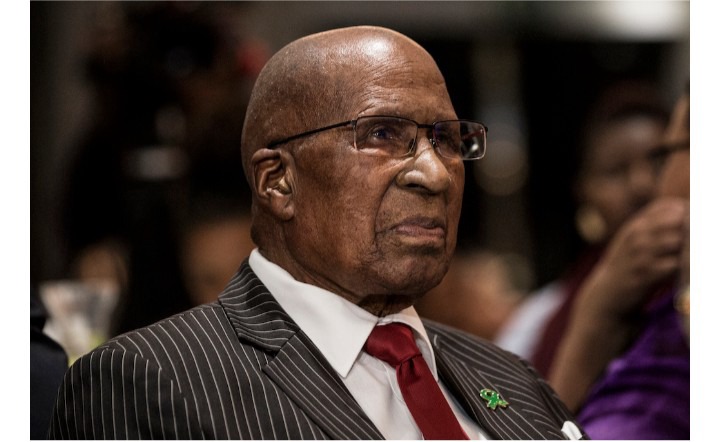 Tears as the last Surviving Revonia trialist Andrew Mlangeni Dies at 95. Before his passing, Mlangeni was an ANC Stalwart,born on 6 June 1925. He joined the ANC youth league (AMCYL) in 1951 and ANC in 1954. In the year 1961,he was among the first set of the military that was sent outside the outside the country for military training. Unfortunately,on his return ,he was found guilty of the charges and was later sentenced to life imprisonment along with president Nelson Mandela,Walter Sisulu,Ahmed Kathrada ,Denis Goldberg and several others. After his release,he served as a member of the parliament for ANC from 1994 to 199. Before his retirement,he served the national assembly from 2009 to 2014. 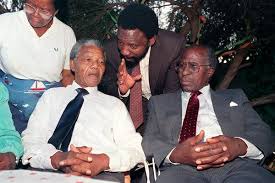 In a statement by the president Cyril Ramaphosa,he said "With his passing as the last remaining Rivonia Trialist, Bab' Mlangeni has indeed passed the baton to his compatriots to build the South Africa he fought to free and to reconstruct during our democratic dispensation. "He was true champion and exemplar of the values we need to build a South Africa that provides dignity and opportunity for all and which takes its rightful place in the global community of nations". 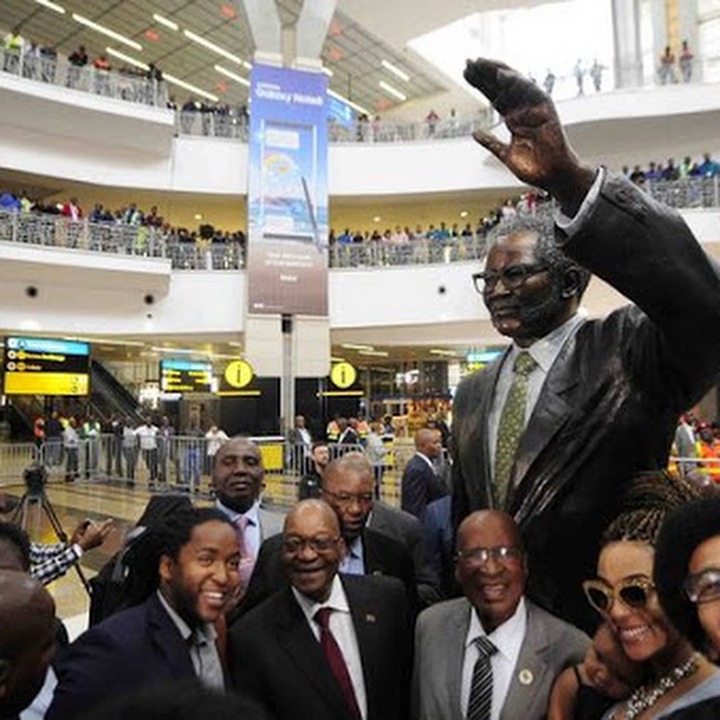 He also used the opportunity to extend his condolence to his family.

Content created and supplied by: DrSmithkafors (via Opera News )

Last WhatsApp Messages Of Lady Shot 9 Times By Her Abusive Lover After Trying To Leave The Affair.