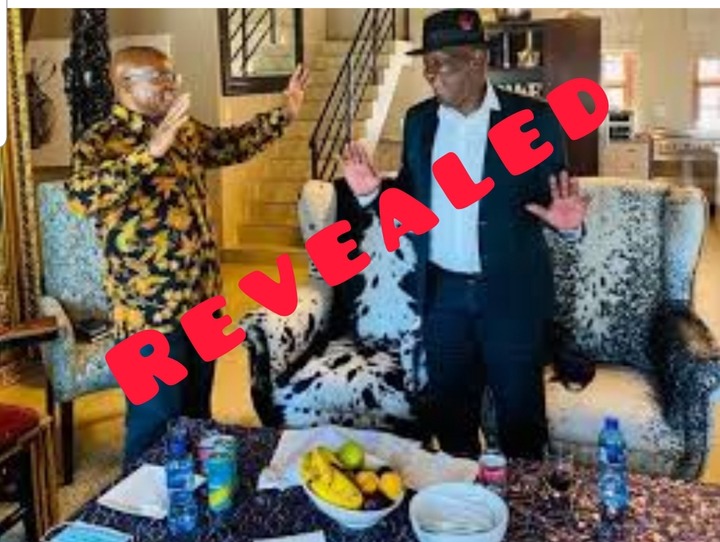 Cape Town – Police minister Bheki Cele has revealed how much was spent to transport former president Jacob Zuma from his home in Nkandla to Estcourt prison in July, SAPS spent R9000 and according to Cele there was no helicopter that was used during the arrest. The minister dispatched a team to Jacob Zuma's home as the time was ticking, and he was deciding if he should surrender or let his people fight for him. 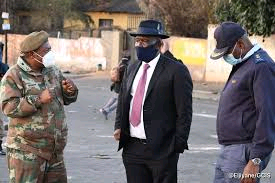 Cele also said 142 members of the Public Order Policing as well as 25 Tactical Response Team members were on standby in Empangeni before the apprehension, and that cost R160,000. So 8526, 63 was used for the soft vehicles and R490.75 was for armoured ones. The four soft vehicles were a BMW X5 and the two captains, one lieutenant-colonel and 10 non-commissioned officers. 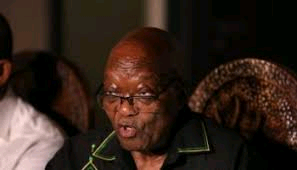 “The total cost of transporting Mr J G Zuma from his home to the Estcourt correctional centre was R9 017.38,” said Cele. South African citizens feel like the taxpayers' money is being wasted, because the money that was spent just to arrest Jacob Zuma is a lot.