Following the alleged assault of Famous Rapper Boity, she was seen leaving a hotel with blood stains on her shirt. Which serves as proof that Buji Bikwa truly assaulted her. This altercation took place in Midrand, last week. 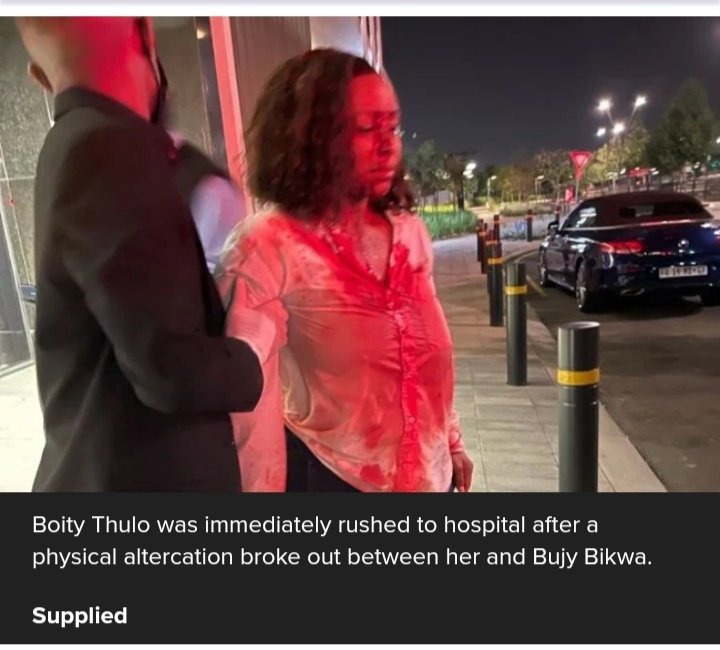 There is a leaked audio by The Citizen Media whereby Boity and Buji is heard arguing and swearing at each other. The audio can be found on their page.

“Nobody knows who the f**k you are,” Boity can be heard saying.

And Bujy replies: “Everybody is gonna know who the f**k I am after I f**k Boity up.”

The story made headlines the past weekend where it was revealed that Boity left the scene covered in blood after Bujy allegedly threw a bottle of alcohol of her.

Many of fans commented on the matter. Bujy was described as selfish and heartless. Another source revealed that that was actually attempted murder. That's the extent of how bad it was.

The bottle reportedly left a cut on Boity's face. A leaked picture shows Boity leaving the hotel covered in blood.

Boity confirmed the “vicious physical assault” in a statement released on Saturday. She revealed that she opened a case of assault against Bujy. He was arrested on Thursday and spent the night in a prison cell.

Bujy has since appeared in the Midrand Magistrate's Court. He was released on R2 000 bail. Social media users have reacted with shock and anger following the release of the audio and pictures. Together with the bail that was offered to Bujy so suddenly. The matter is described as unfair and selfish. Apparently, Bujy was supposed to be charged with attempted murder instead and rot in jail. 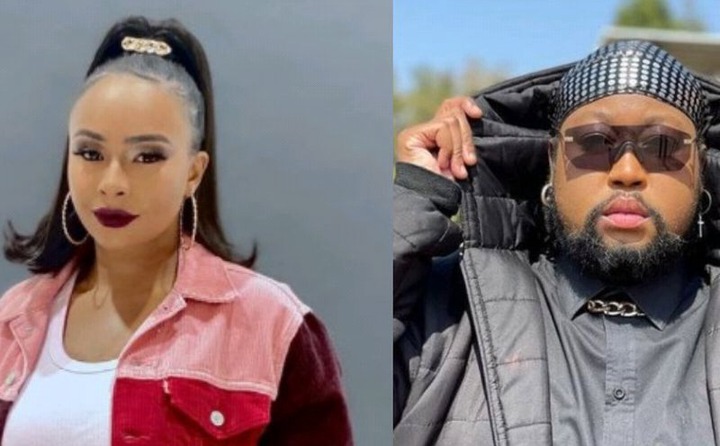