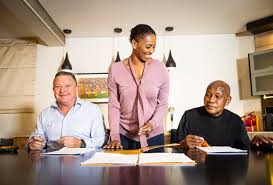 Kaizer Chiefs may not be forced to stay patient with under-fire coach Stuart Baxter just because he has just started his second stint, if they have any intentions of parting ways with a coach, who is currently having a horrible second spell in charge.

Chiefs have showed in the past few seasons that if they believe they have made a mistake in hiring a particular coach or if things are not working out with the players, they do not hesitate to cut their losses. 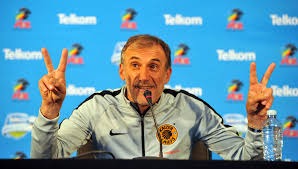 After a few years of making a blunder by hiring Italian coach Giovanni Solinas, Amakhosi chairman Kaizer Motaung admitted that it was a wrong decision to bring him on board, exposing his lack of coaching credentials.

"Solinas … you can put him in the bracket of Casares,” Motaung told TimesLive, comparing him to Orlando Casares, who was also quickly relieved of his duties at the club in the 1980s.

“And you think, 'Hey, there’s something there.' There was nothing there," he said, laughing [as per TimesLive]. "He was just lucky that there was a team." 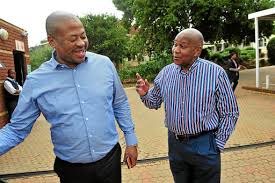 Solinas joined Chiefs in July 2018 but was quickly dismissed five months later after a series of bad results.

Contractually, Chiefs don't have an obligation on the coaches' contracts to pay out the remainder of the length of the contract at the time they are dismissed.

According to Soccer Laduma, Chiefs and Gavin Hunt agreed to a settlement of R2,5 million (an equavalent of a three-months' salary) after they parted ways late last season, with Hunt having coached only eight months on his three-year deal. 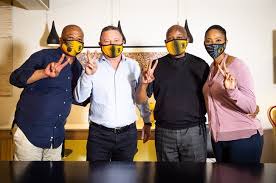 The same publication reports that a three-months' salary as a settlement for termination of contract is a standard procedure at the Naturena-based side, as Solinas and former coach Ernst Middendorp got the same settlement deal, although they still had more months to run on their contracts.

Solinas had initially signed a two-year deal while Middendorp had a year to run on his contract, according to the same report. 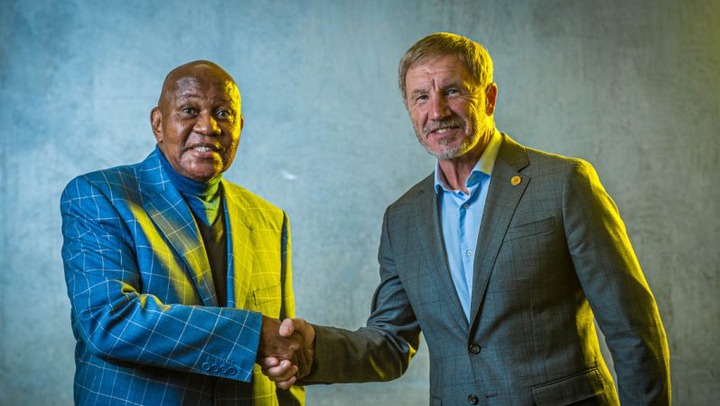 The fact that Baxter signed a two-year deal when he rejoined the club in June this year, does not necessarily mean he will have to be paid out the remainder of his contract if the club decides to terminate the relationship.

So it wouldn't be a surprise if Baxter does not make it into 2022 as Chiefs coach.

Who do you think could be capable of replacing Baxter if he gets fired?