By MonaNews (self media writer) | 29 days ago

After leaving her businessman lover Kudzai Mushonga alone in Dubai as she boarded an aircraft back to Johannesburg, Khanyi Mbau made headlines earlier this month. Add insult to injury by revealing that the actress appears to be in the middle of writing a song including the lyrics Shiya indoda eDubai. When translated into English, this phrase means "leave the man in Dubai." 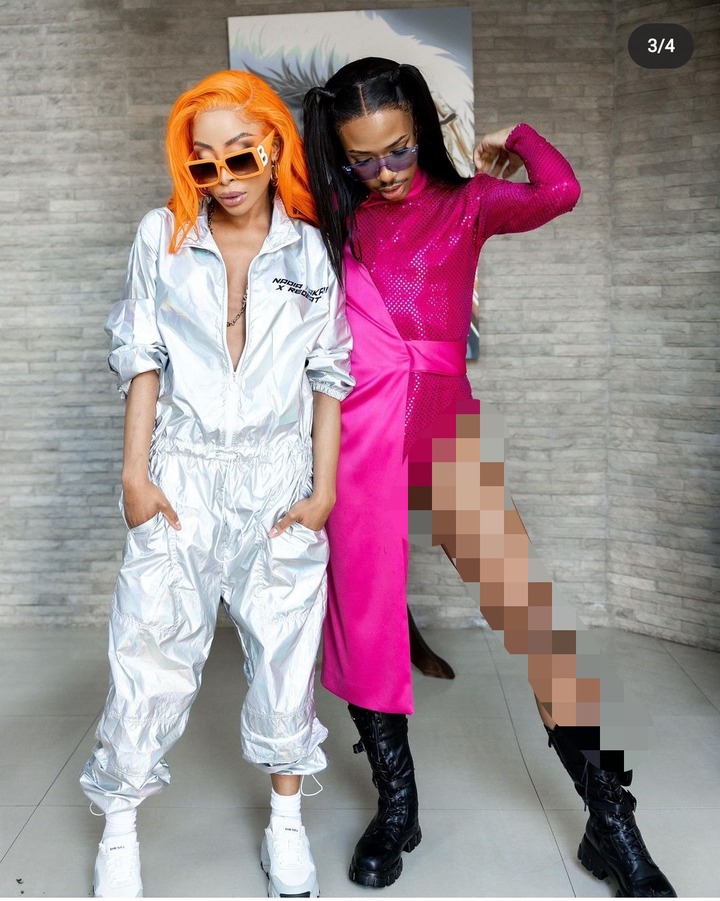 They reconciled after experiencing difficulties in paradise, and they appear to be still going strong... Due to the fact that Kudzai is still in Dubai, people are sending messages from all over the world.

In contrast, Khanyi Mbau's half-brother Lasizwe Dambuza was notoriously coy when it came to queries concerning his sister. On this week's edition of Drink or Tell the Truth, he spilled a bit more than he normally would have.

1. Tebogo and Khanyi Mbau are having financial difficulties.

When Lasizwe's guest Boity Thulo inquired as to whether of Khanyi's ex-boyfriend Tebogo Lerole and Kudzai Mushonga was a better fit for her, he said that Kudzai was the better choice because he had given her the world. 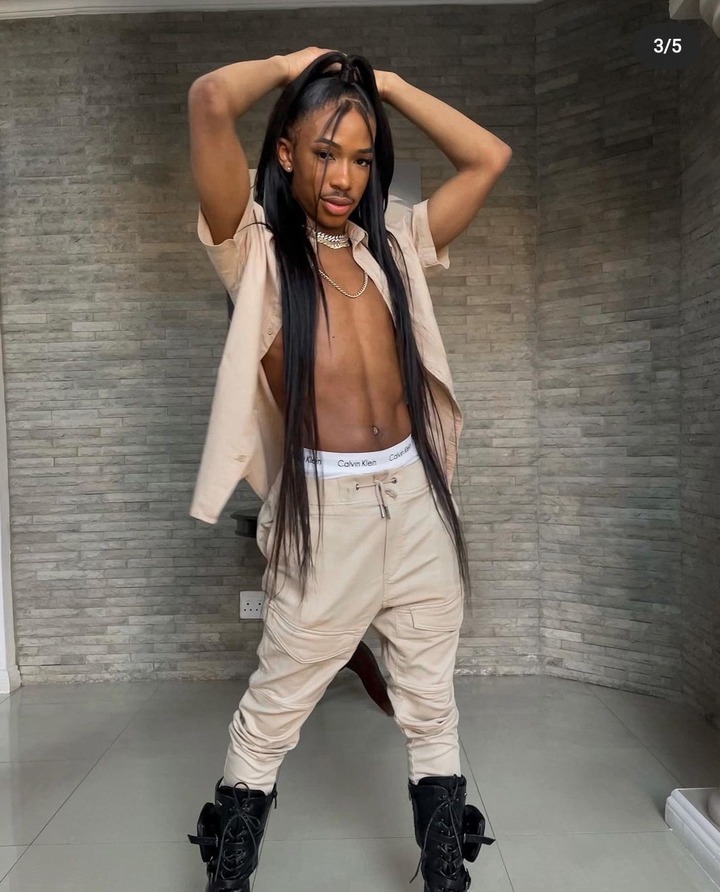 Who, in your opinion, was the ideal match for your sister out of Kudzai and Tebogo Lerole?,” Boity inquired to the pair.

“I feel they each had something to contribute that was distinct from the other. What we were able to see. Tebogo, on the other hand, seemed to be more of the ‘we're struggling right now, but hang in there' kind. It was difficult for them, just as it was for us,” Lasizwe added.

“Kudzai promised Khanyi the globe, as if it were the end of the world. Khanyi was ready, thanks to Dubai, the businesses, and Khanyi himself.” 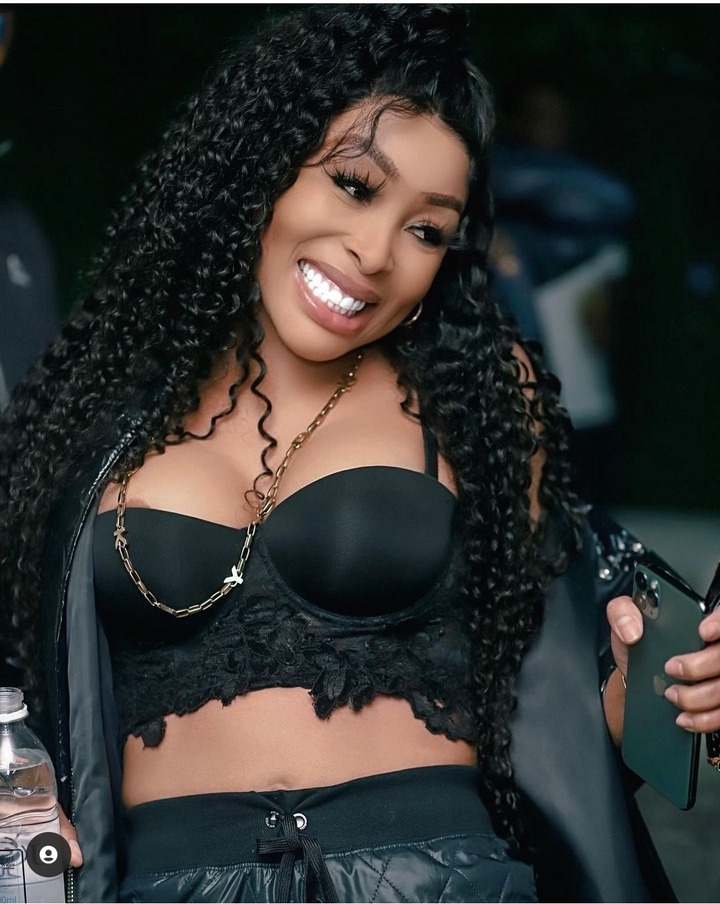 He then proceeded to make fun of Tebogo Lerole.

With Tebogo, he remarked something along the lines of, "Hang in there." I adore you, and one day, one day, it will happen. I promise you that. To put it another way, the person is doing incredibly well for himself right now, thanks to his GBV movement. He is battling for us, thank you very much, as you are aware,” he said.

“However, back then... When was the last time you listened to Penny Whistles?” he continued.

He went on to illustrate with his hands that, despite the fact that Khanyi and Kudzai were in love with each other, one of them was more interested in money than the other.

2. Khanyi's relationship with Kudzai is a source of concern for him.

Lasizwe went for the bucket first, as if to signify that he was going to remain quiet and consume some water. However, he also suggested that he had informed Khanyi that the connection was not healthy for her, but that this was the best he could do given the circumstances. While Boity was talking about how to aid someone who is in danger.

The majority of the time, when someone is in danger, they are unable to help themselves, according to Boity.

“If they are simply allowed to escape, they want to leave themselves. You can tell them, "Hey guys, please get out of this relationship," if they are in a bad situation. If she or he still wants to be in that relationship, you just separate yourself from it,” Lasizwe explained.

As suggested by Lasizwe's reaction, he was anxious about Khanyi being in a relationship with Kudzai following her separation from him and subsequent return to him.