By Nemakhavhani (self media writer) | 14 days ago 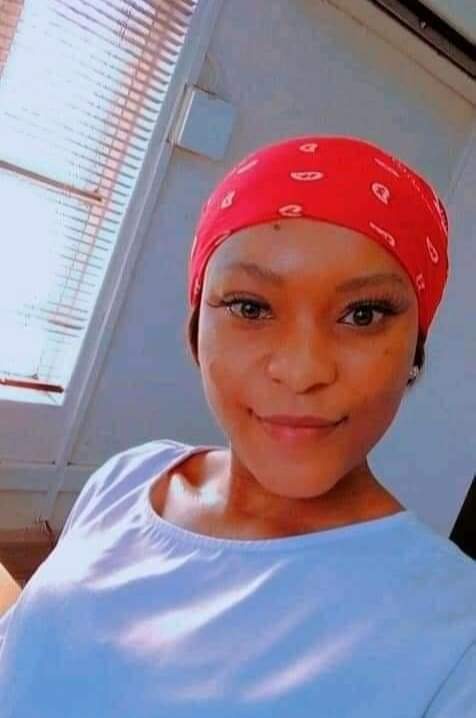 Phalaborwa Police revealed the identity of the woman killed on Friday night at Grey Flats in Phalaborwa.

The woman identified as Lufuno Deborah Mulaudzi aged 27. She was reportedly in the company of a male companion in front of his rented flat, when an unknown suspect approached and demanded cellphones.

According to the police report, two other suspects arrived and also demanded the cellphone and handbag. The male companion aged 35 who was with Mulaudzi fled the scene leaving her with the three suspects who shot her dead. After that they took her two cellphones including her handbag and fled on foot. Police have launched an urgent manhunt for the suspects who allegedly shot and killed her.

This is the second incident in the space of a week, following the brutal murder of Pontsho Ngomane who was stabbed to death in Namakgale Zone C.

Lady on the scene,"We women are no longer safe in this country we are being killed for a mere cellphone"

The incident sent shock waves throughout the community, and forced the Limpopo Police Provincial Commissioner Thembi Hadebe to host an urgent meeting with Police Top Brass from the Mopani District to organise a community Imbizo at Ba-Phalaborwa, so that she can personally come down to hear the cries of the community about the recent spate of murderers of young women in the area.

Anyone with information about the incident that could assist the police in their investigations is urged to contact police on 08600 10111 or via the MySAPS App.

Content created and supplied by: Nemakhavhani (via Opera News )