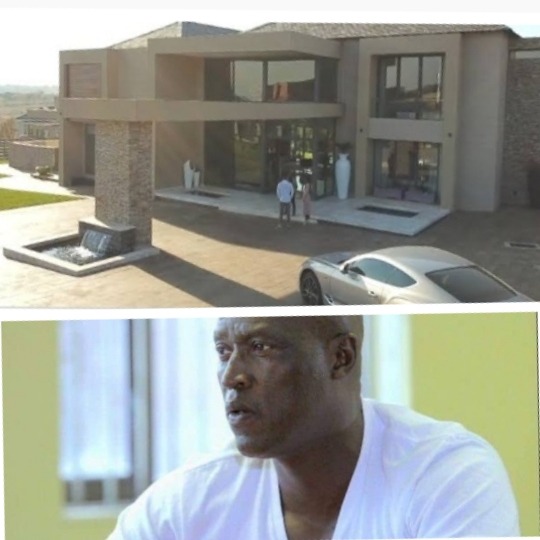 "Nkunzebomvu Mhlongo " , " Bhebhe" or rather "Cool Kruger " is one of the most renowed and best actors in South Africa.The feared and infamous "Nkunzi " from Uzalo is admired by many simply because of how well he portrays the role. 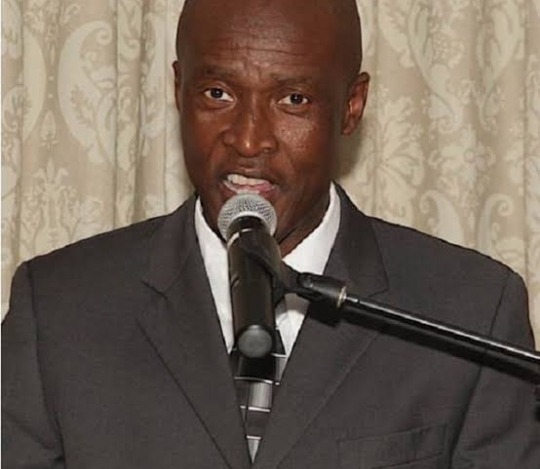 Masoja Msiza is not only an incredible actor , but also a poet and musician, he was also a mine worker.

Born on the 5th (fifth) of October 1964/65 in Gauteng , Kwa Thema, South Africa.The 56 years old has been part of more than ten television shows , soapie and telenovelas , whereby he showed proficiency in all of them.

The soapies and tv (television) shows that he once became a part of are Rhythm City, Sokhulu & Partners, Isibaya , Zone 14 , Ring of lies and Isidingo ( The Need).

Masoja's private life is not very familiar to the media , however it is know that he has three children and may be a divorcé.

His most known poems according to briefly. co.za include : 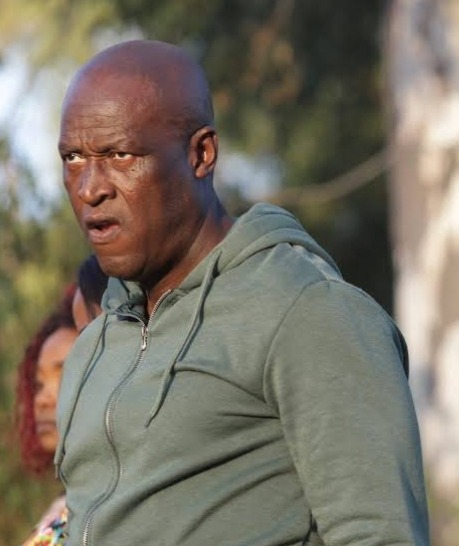