Lady Arrested For Pouring Hot Water On Colleague Because Of This Thing.

Because of toothpaste, a woman was arrested after she poured hot water on a colleague. 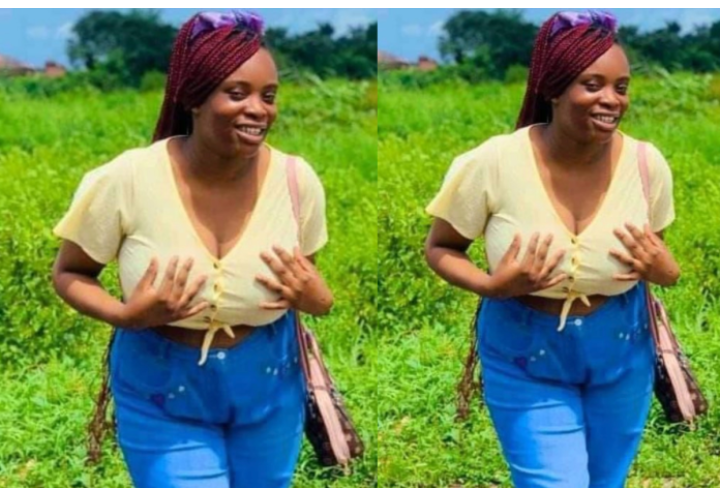 Miracle Ogochukwu Chiagoziem, a level 300 student at the Federal University of Technology Owerri (FUTO), has reportedly been arrested for allegedly dumping boiling water on a colleague over toothpaste in Imo State.

A colleague named Wisdom Uchenna Chukwuemeka, a level 400 student in the Geology department at the same institution, is reported to be in police prison after the lady allegedly poured boiling water on him. The lady is believed to be in police arrest.

Following a trip to Wisdom to obtain toothpaste, the incident occurred at their hostel on November 4, 2021, after the lady returned.

According to sources, Wisdom didn't answer Miracle's door since he was expecting a visitor; as a result, after waiting at the door for a period of time, she became enraged and began to make a disturbance.

"Wisdom subsequently came out to question her about her actions, and an altercation occurred," according to the source who corroborated the occurrence. If he doesn't go immediately, she has threatened to dump boiling water on him. A lady even intervened to try to calm them down, but Miracle carried out her threat before she could say, "Jack, Jack." She dumped a pot of hot water over both wisdom and the lady, and then walked away.

He is currently in the hospital, having been gravely scarred. The water was aimed directly at his private parts, and as a result, his genitals are now completely peeling. He is currently in danger of missing all of his examinations for the current semester, which could result in his having to repeat the entire semester."

Lusanda Beja closes iNdumiso Enkulu Tour on a high while he is being lowered.

Delta versus Omicron: Which Covid-19 variant dominates? Read below