By ShakersAndMovers (self media writer) | 28 days ago 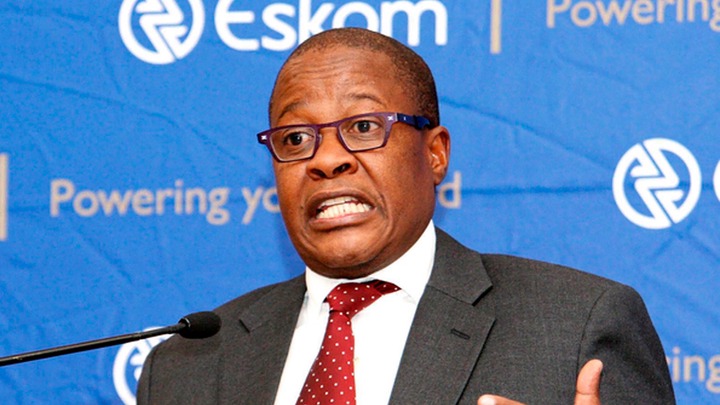 Eskom has been slowly deteriorating in front of the eyes of South Africans. Stage 4 loadshedding was implemented in a short notice citing reasons that there's been a huge incident that took pace in Zambia. Most of the power stations are outdated and lacks maintenance - which explains why most of them keep on tripping on a regular basis. 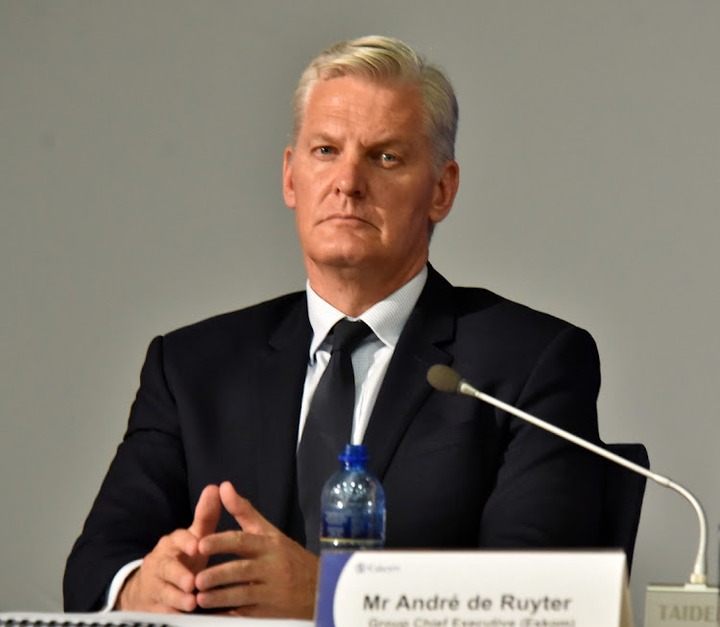 The current Chief Executive Office Andre de Ruyter was caught under the fire with claims that he wants to jump ship because the kitchen is too hot for him. He slammed these clams and indicated that he is not thinking about stepping down. He futher indicated that he apologizes for the impact that the power cuts have caused in the lives of the people and the economy.

Previous CEO of Eskom Brian Molefe was interviewed by the Independent media and he did not shy away from the fact that there's a huge possibility for stage 6 to be implemented. Molefe called for Minister Pravin Gordhan and President Cyril Ramaphosa to address this matter urgently before it becomes a crisis. He was also bold enough to state that during his tenure there was no loadshedding because the system was properly managed as compared to now. 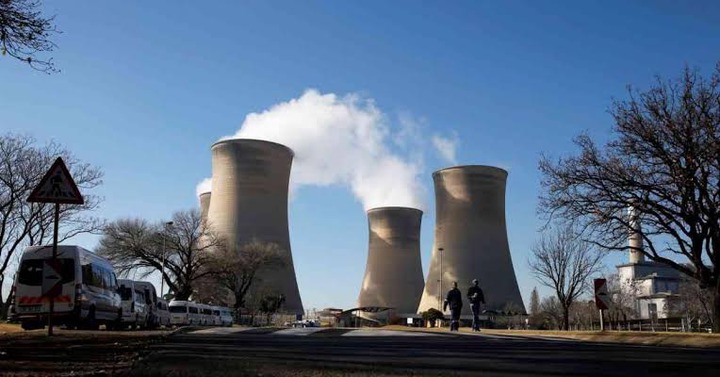 According to a statement that was released by Eskom, it stated that they are in need of a staggering amount of R11 billion in order to perform maintenances. What puzzles a lot of people is the fact that the government has already bailed Eskom a countless of times and this includes the R6 billion they were given. They don't want to be honest with the public about their mismanagement of funds and incompetency.

That's all that we've got for you on this article. If you have any questions don't hesitate to ask via the comments section below and remember to follow us for more informative articles like this one published daily.