A ghost town is an abandoned village, town or city, usually one which contains substantial visible remains. A town often becomes a ghost town because the economic activity that supported it has failed, or due to natural or human-caused disasters such as floods, government actions, uncontrolled lawlessness, war, or nuclear disasters.

An abandoned city in northern Ukraine, near the border with Belarus. Pripyat was founded in 1970, for the Chernobyl Nuclear Power Plant. It had grown to a population of 49,360 before being vacated a few days after the 26 April 1986 Chernobyl disaster. Because of the radiation, the city cannot be repopulated and remains abandoned today. 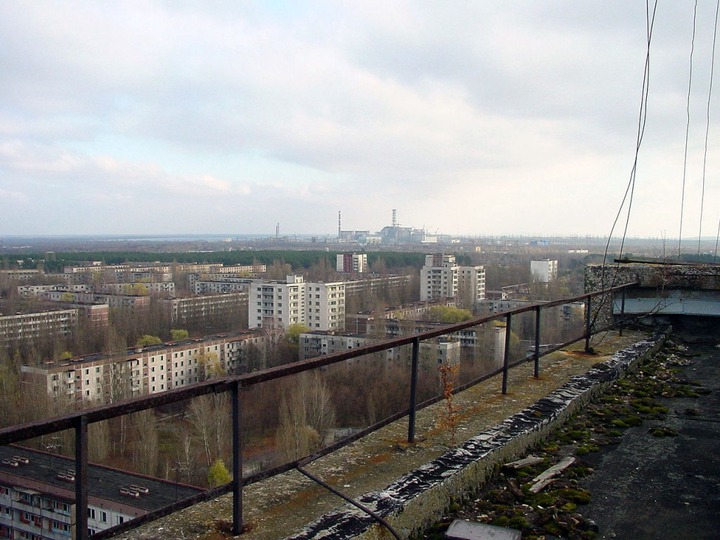 A quarter in the Cypriot city of Famagusta. It is located within Northern Cyprus. Prior to the Turkish invasion of Cyprus in 1974, it was the modern tourist area of Famagusta. Its inhabitants fled during the invasion, and it has remained abandoned ever since.

A village in west-central France. The original village was destroyed on 10 June 1944, when 642 of its inhabitants, including women and children, were massacred by a German Waffen-SS company. A new village was built after the war on a nearby site but on the orders of the then French president, Charles de Gaulle, the original has been maintained as a permanent memorial and museum. 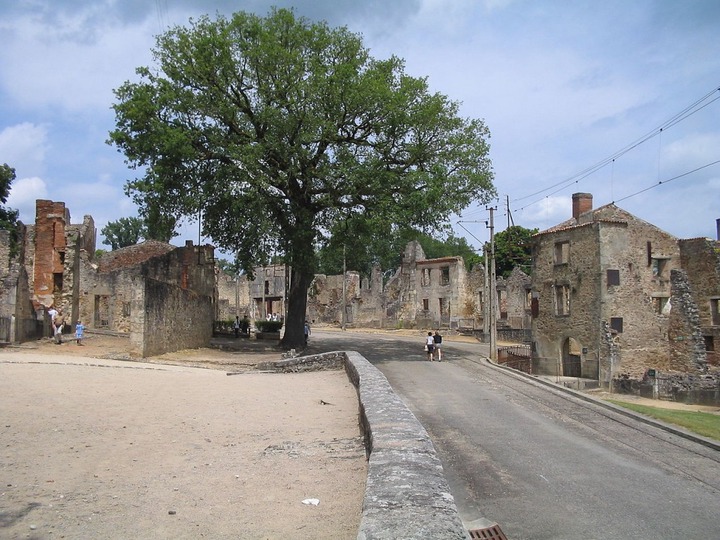 Commonly called Gunkanjima, this island is one among 505 uninhabited islands in Nagasaki Prefecture. The island was populated from 1887 to 1974 as a coal mining facility. As petroleum replaced coal in Japan in the 1960s, coal mines began shutting down all over the country, and Hashima’s mines were no exception. The mine closed in 1974 and the island became uninhabited. Travel to Hashima for tourists purposes was re-opened in 2009. 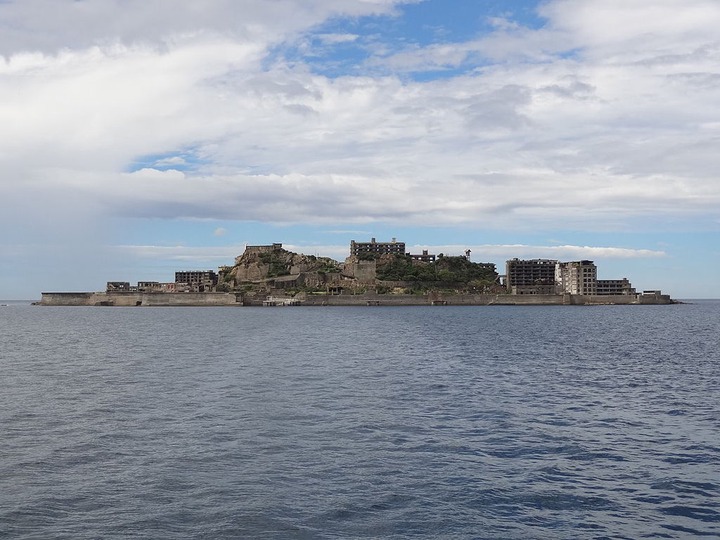 A ghost town in the Namiba desert in southern Namibia. Built in 1908 by German miners that settled in this area to mine diamonds. The residents built the village in the architectural style of a German town, with institutions including a hospital, ballroom, power station, school, theater, casino and more. The town declined after World War I when the diamond-field slowly exhausted and was ultimately abandoned in 1954. The geological forces of the desert mean that tourists now walk through houses knee-deep in sand. 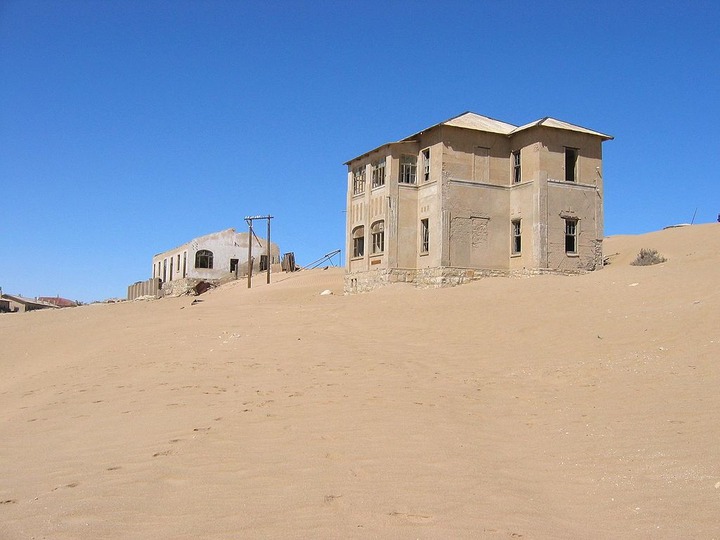 A ghost town in Beaverhead County, Montana. Founded in 1862 and named after the local Bannock Indians, it was the site of a major gold discovery in 1862. It population reduced over time until the last residents left in the 1970s. Sixty historic log and frame structures remain standing in Bannack, many quite well preserved; most can be explored. The site was declared a National Historic Landmark in 1961. 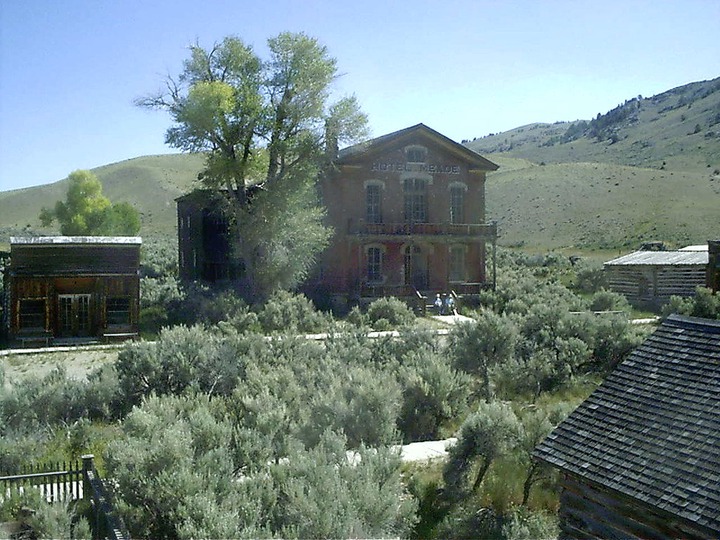 An abandoned medieval village located about 40 kilometers (25 mi) inland from the Gulf of Taranto at the instep of the “boot” of Italy. It was abandoned in 1963 due to recurring earthquakes. 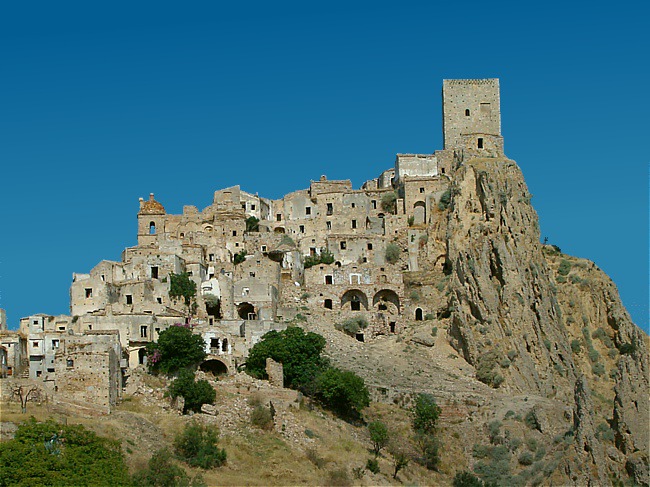 Before the 1930s, Belchite was a growing city, with many services. As a consequence of the Battle of Belchite, during the Spanish Civil War, the city was totally destroyed. Instead of reconstruction, dictator Franco decided to keep the ruins of the old town of Belchite intact as a memorial of the battle. As of 1964, the town was totally deserted, the inhabitants having been removed to Belchite Nuevo, on the side of the old town. 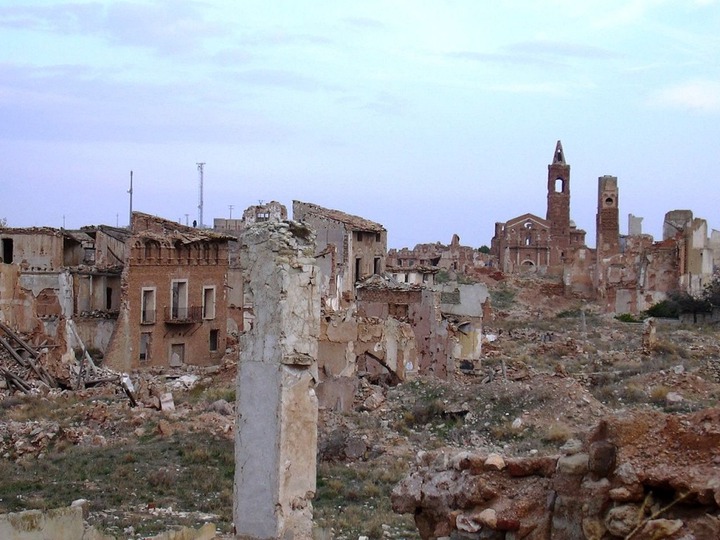 A ruined and uninhabited medieval Armenian city situated near the border with Armenia. It was once the capital of a medieval Armenian kingdom that covered much of present-day Armenia and eastern Turkey. Ani stood on various trade routes and its many religious buildings, palaces, and fortifications were amongst the most technically and artistically advanced structures in the world. It had a population of 100,000–200,000 people and was the rival of Constantinople, Baghdad and Damascus. Long ago renowned for its splendor and magnificence, Ani has been abandoned and largely forgotten for centuries. 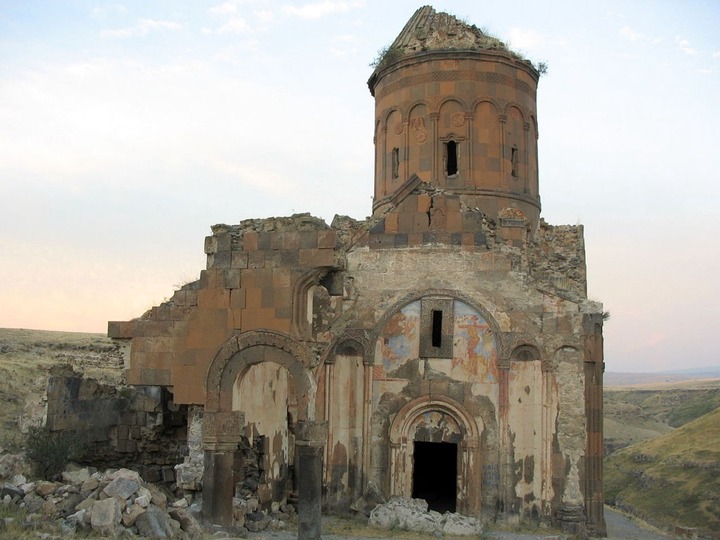 A ghost town in the southwestern part of Azerbaijan. In July 1993, after heavy fighting, Agdam was captured by the forces of the Nagorno Karabakh Republic during its 1993 summer offensives. As the town fell, its entire population were forced to flee eastwards. In the immediate aftermath of the fighting, the Armenian forces decided to destroy much of Agdam to prevent its recapture by Azerbaijan. More damage occurred in the following decades when the deserted town was looted for building materials. 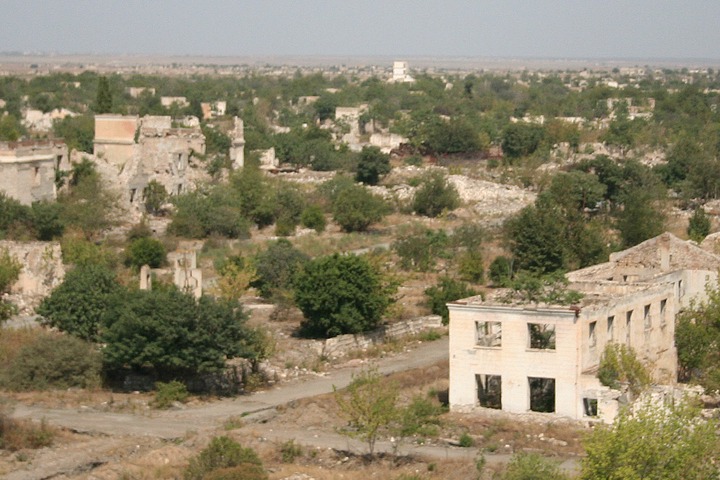