Esther Oppong is a 27-year-old Afram lady who was convicted after raping to 2 years of jail. Esther tells us that she was working with several coworkers as a mobile money salesman for a guy. The guy called her to his house one day to tell her stories. At approximately 8 pm, when she arrived there, the man drank tea and offered some to her. She stated she woke from sleep after sipping tea and discovered that she was raped. 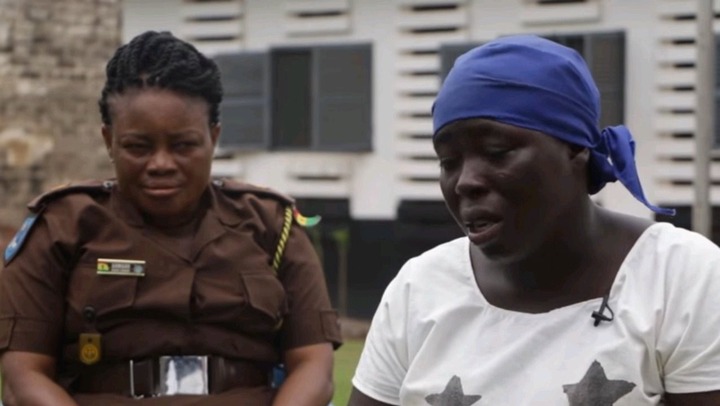 She promised to tell her dad, but the stranger told her not to do so. She was also frightened to lose her job. The man called her back to her residence three months later to make accounts. Because the money didn't belong to her, she couldn't travel. When she arrived in his room, he came back and walked behind him and covered her nose with a cloth, battled with her and raped her again.

She told her dad but her dad traveled and delayed his return. Months later, in her private area, she developed a wound and it grew wet, together with a bleeding nose. She proceeded to tell the man who raped her, and the man stated that he was going to take her to his doctor. The man told her that the doctor was leaving. Then she saw a herbalist who offered her remedies. The herbalist advised her that Gonorrhea had been contracted.

Her father came back, and she decided to complain, but the guy handed her all the money that she had for her maintenance and he didn't report it since he stated it was a renowned person in the city. Esther's dad traveled and the man told the police that Esther's money was stolen. She was hauled to court because she couldn't refund the money. She asked in court to play the audio she captured when the guy offered him the money, but the judge refused. 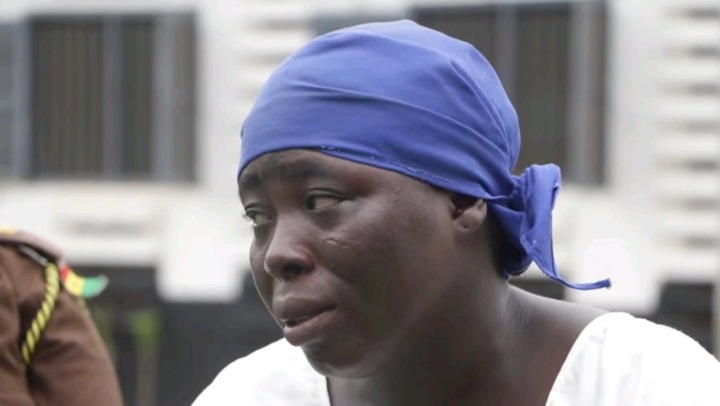 She was subsequently sentenced to two years in jail. She stated she fainted instantly and remained two days in the hospital. She was transported from Donkorkrom Police Station without anybody's knowledge to the Abetifi Police Station. She was subsequently transported to the female Nsawam. Esther stated that she had a phone in the prison to call her family and was in prison. She said she suspected her former employer and the sitting judge of misbehavior.