Goodbye darkness - Load shedding to be a thing of the past by Saturday?

By NewsReloaded (self media writer) | 19 days ago

South Africans are waiting for any good news from Eskom. This is because of the mass load shedding the country is going through.

But load shedding could temporary be lifted from Saturday. This is according to under fire Eskom CEO CEO André de Ruyter.

At 3pm on Wednesday, 6,080MW was still in breakdown and another 7,261MW was out on planned maintenance. However, a substantial amount of energy (5,050MW) was being lost through “partial load losses”, which occur particularly when cooling towers are underperforming. 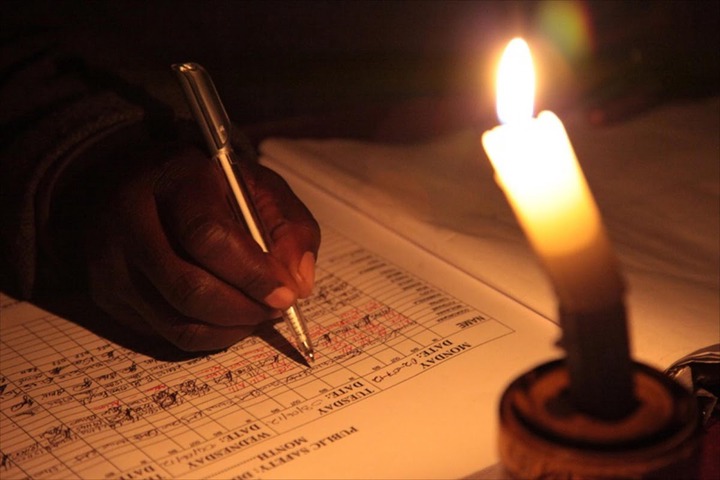 Eskom’s plant performance has improved over the past 24 hours and it remains on schedule to lift load-shedding at 5am on Saturday, Eskom CEO André de Ruyter said on Wednesday.

Over the past three days, about 6,000MW of generation capacity had been returned to the grid and Eskom would use the next day to build up its reserves to prevent load-shedding in the days after Friday. 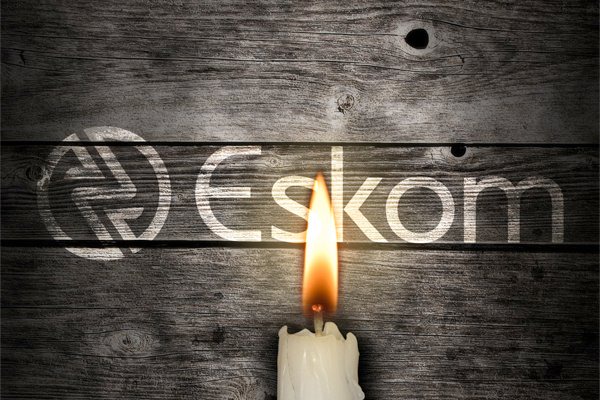 Eskom’s group executive responsible for distribution, Monde Bala, gave additional details on the failure of some municipalities to drop the full load required when they were requested to on Monday.

This led to a sharp escalation from stage 2 to stage 4 load-shedding. Twenty-eight municipalities, including all the metros, have electricity distribution licences and do their own load-shedding on instruction from Eskom. 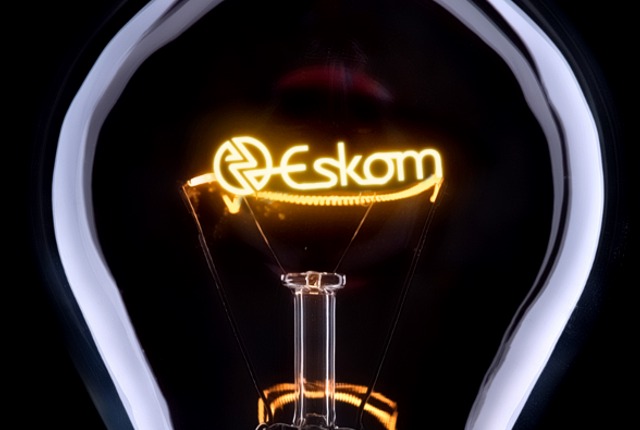 The failure to shed load when the system is overburdened can lead to a blackout, unless further load is dropped somewhere else in the system.

City Power issued a statement saying that difficulty in parts of Joburg in returning after load-shedding was due to a goslow by Eskom employees. Bala insisted that this industrial dispute had been resolved on October 29 and work was resumed the next day.

Asked how much money Eskom required to restore its plant to full working order permanently, De Ruyter said while it needed R10bn-R12bn a year for maintenance, the bigger issue was that new generation capacity had to be built as its 40year-old plants reached the end of their lives and were retired.