These three numbers shows why people are saying Zuma was better than Ramaphosa.

By MBCNetwork (self media writer) | 27 days ago 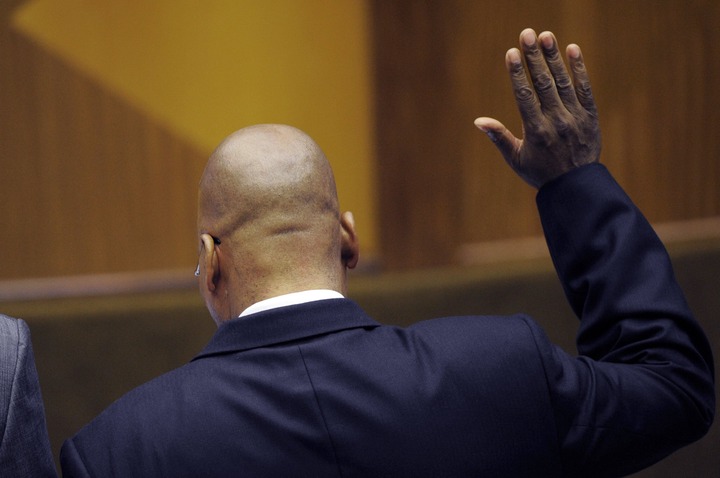 On 14 February 2018, the then president Jacob Zuma handed over the reins to his deputy after nearly a decade at the helm of power both in ANC and as the president of the country.

At that time there was a sense of relief and celebration that a cancerous decade of incompetency and corruption was coming to an end and South Africa was turning over a new page.

And for the moment even the rand gained against the dollar and investors showed renewed confidence in the Johannesburg Stock Exchange. 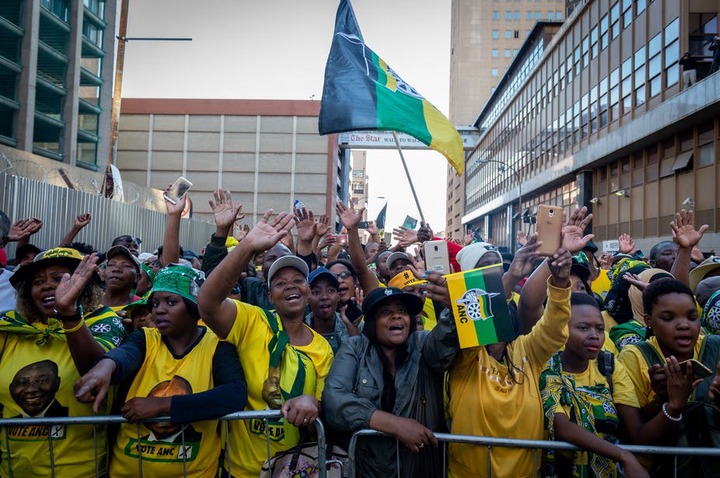 But the carnivalesque mood never lasted as ANC was forced to face the reality on the ground that although Zuma had his issues, the problems of South Africa were largely structural and societal.

When Zuma left the unemployment figures were 26.91 % but by 2019 the figure was 28.74% thus before covid. Thus nearly a million people lost their jobs under the first year of president Ramaphosa's leadership

Right now unemployment stands at 34.4% with the youth being the most affected at 46% which amounts to 7.2 million jobless people. Under his leadership since he took over from Zuma more than 2.2 million people have lost their jobs. 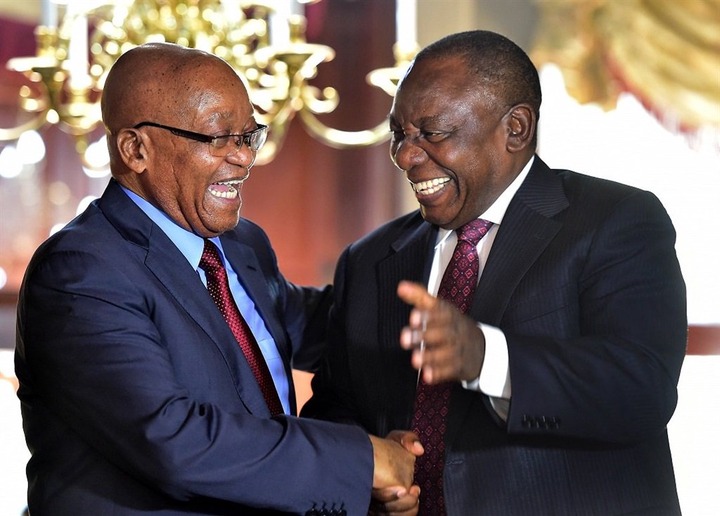 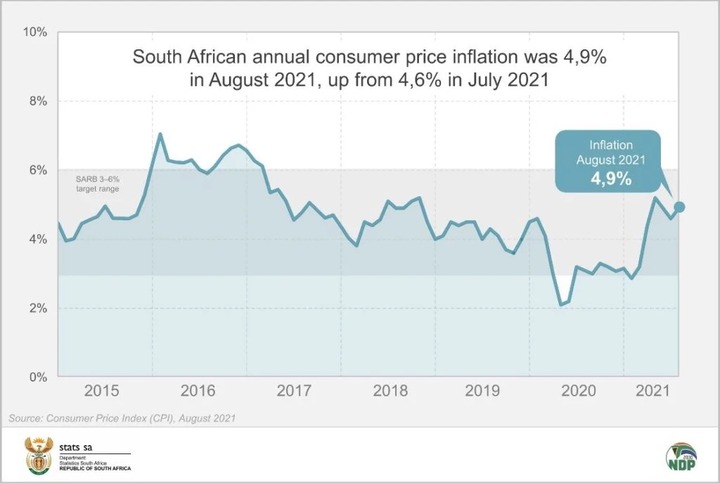 According to a recent survey, corruption is even worse under Ramaphosa with SAPS leading the chats under all government departments which might explain why we have these dreadful crime stats.

The survey found that most South Africans are dissatisfied with the way Ramaphosa is handling his fight against corruption.

In 2020 the government misappropriated nearly R500 billion largely in covid relief funds through corruption, being scammed, and over expenditure. 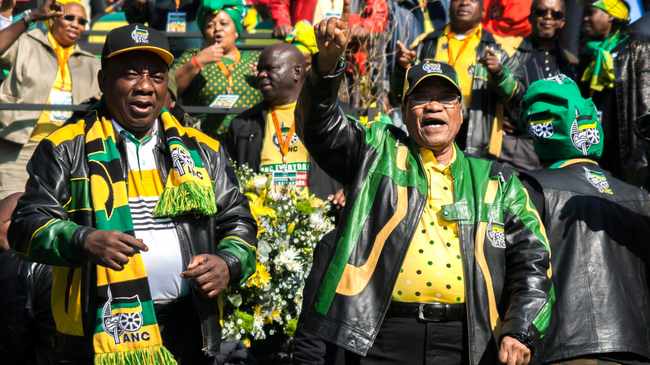