SA Must Act With Urgency To Reduce These Emissions -President Cyril

By Cool_Dealz (self media writer) | 12 days ago 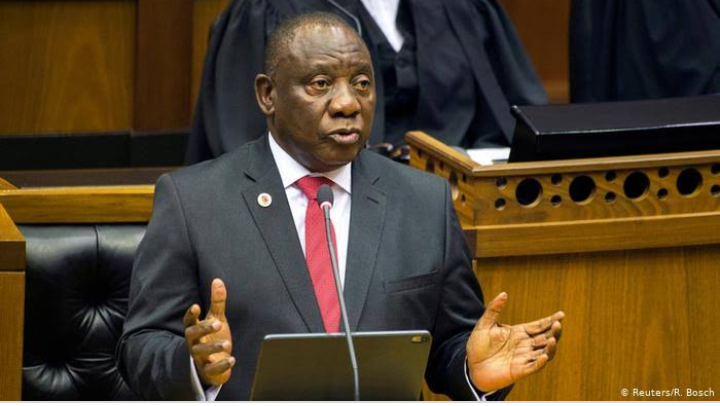 President Cyril Ramaphosa said that the world was confronting a climate catastrophe of "historic dimensions," which posed significant economic threats to the global economy.

In his weekly newsletter, which was released on Monday morning, Ramaphosa quoted from the most recent report from the world's leading climate scientists, who warned that the pace of global warming was rapidly increasing and that sub-Saharan Africa had been experiencing temperature increases that were significantly higher than the global average for some time.

Climate change presents significant health, environmental, and economic threats to the people of South Africa, according to the government. Drought, floods, pollution, illness, reduced fish populations, and variations in ocean temperature are all factors to consider.

These were just a few of the impacts of climate change that South Africans have been experiencing recently, and all of this has had a significant impact on our economy, according to the president.

Cyril Ramaphosa, President of South Africa, stated that the country's trading partners who were pursuing the goal of net-zero carbon emissions were likely to increase restrictions on the import of goods produced using carbon-intensive energy, and that because so much of South Africa's electricity was generated by coal, we were likely to find that the products we exported to various countries faced trade barriers, and that consumers in those countries may be less willing to purchase them.

According to Ramaphosa, all of these developing tendencies indicated that South Africa needed to move quickly and aggressively in order to decrease greenhouse gas emissions and transition to a low-carbon economy.