Here Is The Latest Update Regarding The Witbank Robbery 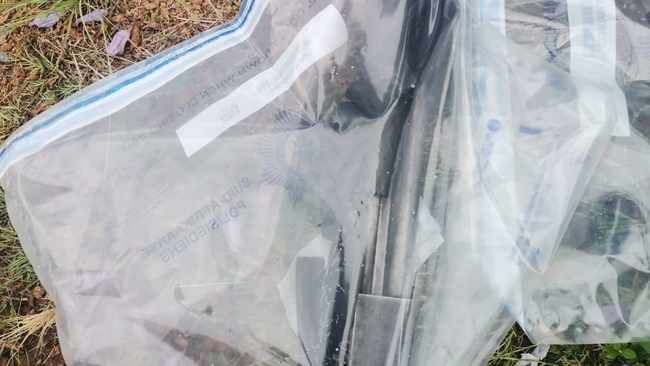 Pretoria – The South African Police Service (SAPS) in Mpumalanga, as a team with Vital security organization in Emalahleni, have recuperated a commandeered vehicle, held onto three guns and captured a 34-year-old suspect.

The capture and recuperation follows a business burglary that happened on Monday morning at BSV Business Premises in Beatty Street, in the Witbank CBD.

"As per data available to us, three equipped suspects entered the business and overwhelmed and incapacitated the safety officer at the entry of the shop. They then, at that point, held the staff and the safety officer at gunpoint and denied the matter of an undisclosed measure of money," said Mpumalanga SAPS representative Brigadier Selvy Mohlala.

"The security organization and police promptly responded to an early notice framework on the commandeered vehicle and found it to local Verena. Resulting to that, one suspect was captured possessing three guns and ammo," said Mohlala.

Of the three guns recuperated by police, there was a handgun having a place with the shop's safety officer, one unlicensed R1 rifle, and an unlicensed gun. The commandeered bakkie was additionally recuperated.

"The 34-year-old presume will show up in the eMalahleni Magistrate's Court on Wednesday the tenth of November 2021 on charges of equipped theft, capturing and ownership of unlicensed guns and ammo," said Mohlala.

The SAPS in Mpumalanga has liked the current working relationship with other security organizations and mentioned local area individuals to join the battle against wrongdoing.