OPINION: Mourinho Has Failed To Win 3 Consecutive Fixtures, What Prompted His Poor Form At AS Roma?

By People'sMedia (self media writer) | 24 days ago 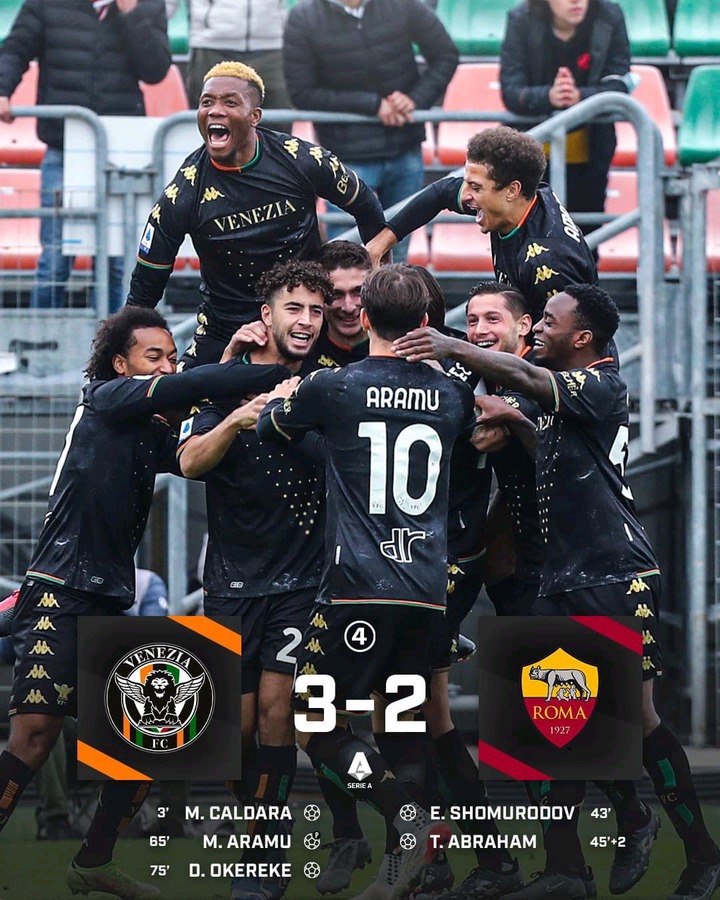 Jose Mourinho's AS Roma suffered another another setback last weekend, this time to newly promoted Italian team Venezia by a score of 3 to 2 in a Serie A match. Mattia Caldara's thunderous header had given the home side the lead as early as the third minute. Roma took the lead at halftime thanks to two late first-half goals from Uzbek forward Eldor Shomurodov and former Chelsea star Tammy Abraham, who gave Roma the advantage.

AS Roma, managed by Jose Mourinho, had not won three consecutive games in all competitions recently, and was expected to finish the game there, but there was more drama to come from the home side as Mattia Aramu converted a penalty in the 65th minute before Super Eagles striker David Okereke stole all three points to make it 3-2. 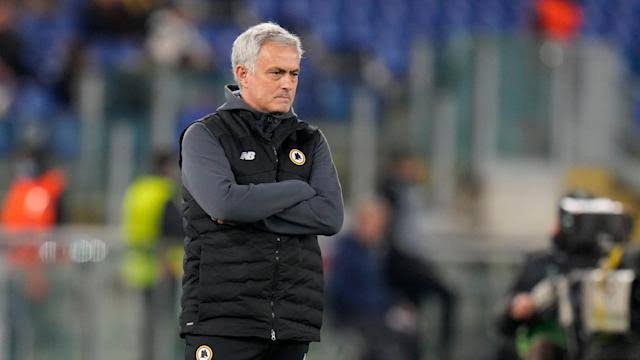 Jose Mourinho, the Portuguese who has won numerous major European titles, including the Uefa Champions League, appears to be on the slide, and the AS Roma hierarchy may want to start thinking about his future at the club. Roma has now won only one of their last seven games across all competitions. His Roma team has already won just four of their previous 12 games and, depending on other teams' outcomes, might find themselves 15 points behind the leaders in Serie A tonight.

Despite spending over €124.25 million during the summer transfer window, his team's results have not yet justified his spending. Mourinho, the former manager of Chelsea, Inter Milan, and Real Madrid, may be showing signs of decline. He achieved a lot in his career when he was younger, but he appears to have lost his technique as he gets older. 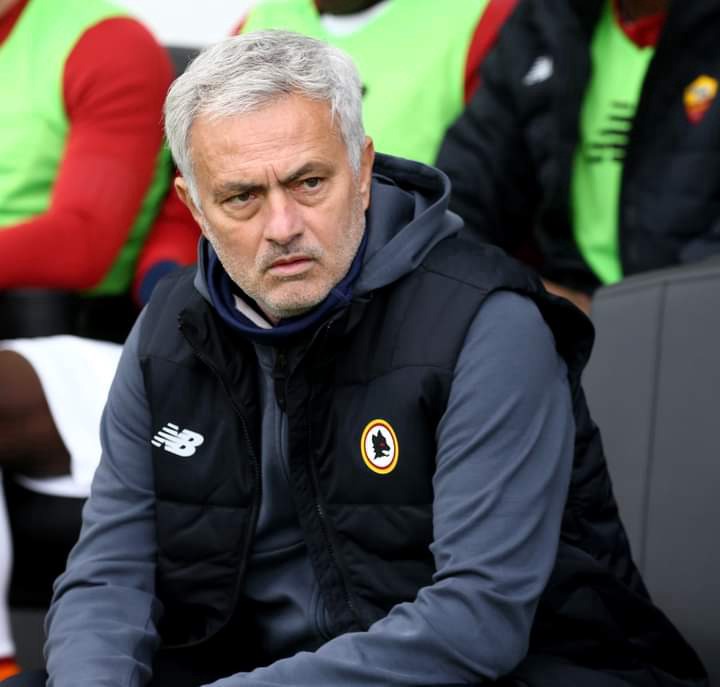 Jose Mourinho's methods, in my opinion, have started to fade away/be shrewd, and they no longer suit into this current era of football, where there have been many discoveries and changes since his glory days. The Portuguese international, in my opinion, lacks new techniques to employ and may soon lose his position at the club if he fails to live up to expectations.

OPINION: Why Wan Bissaka should be replaced by January